The show is a music industry extravaganza 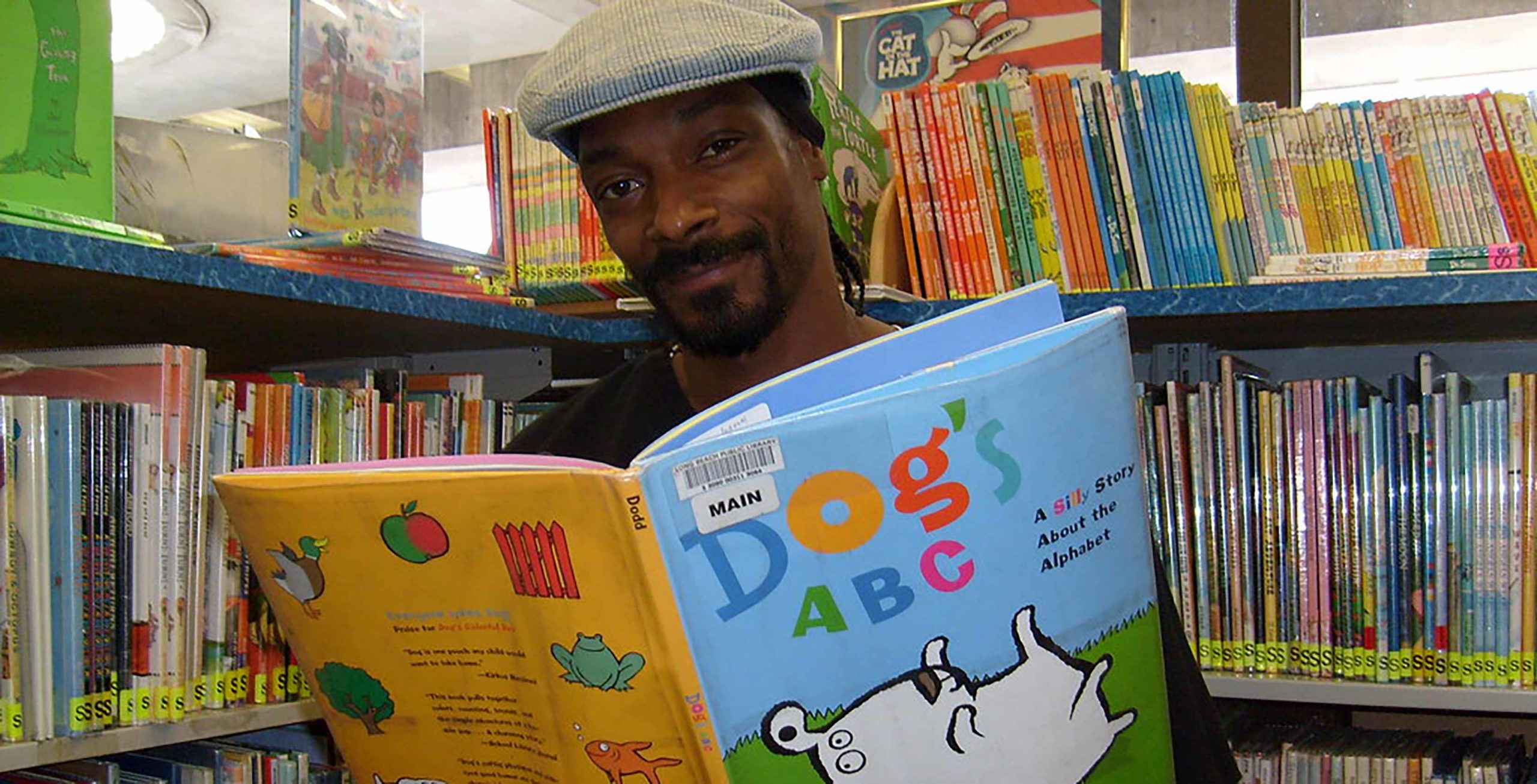 All 10 episodes will begin streaming on that day for free (with ads) on Gem. Alternatively, a $4.99/month subscription will offer streaming on Gem without ads.

Interestingly, the series features rapper Snoop Dogg as the voice of “the Archive,” as well as music from Toronto producer Boi-1da (Nicki Minaj, Toronto’s own Drake) and performance direction from Toronto choreographer Tanisha Scott (Cardi B, Rihanna). Utopia Falls was created and directed by Calgary filmmaker R.T. Thorne (Blindspot).

Here is the series’ synopsis, as per the CBC:

Set in the not-too-distant future, amidst the charred ruins of Earth, UTOPIA FALLS follows a group of teens chosen to compete in the prestigious Exemplar performing arts competition in the seemingly idyllic colony of New Babyl. When they stumble upon a hidden archive of cultural relics, they are forced to question everything they have been taught, ultimately using the power of music to ignite change and expose the truth. The series showcases a variety of musical genres and dance styles (Hip Hop, Pop, Latin, House, Classical, and Indigenous, among others), and features themes of afrofuturism, youth activism, and eco-awareness.