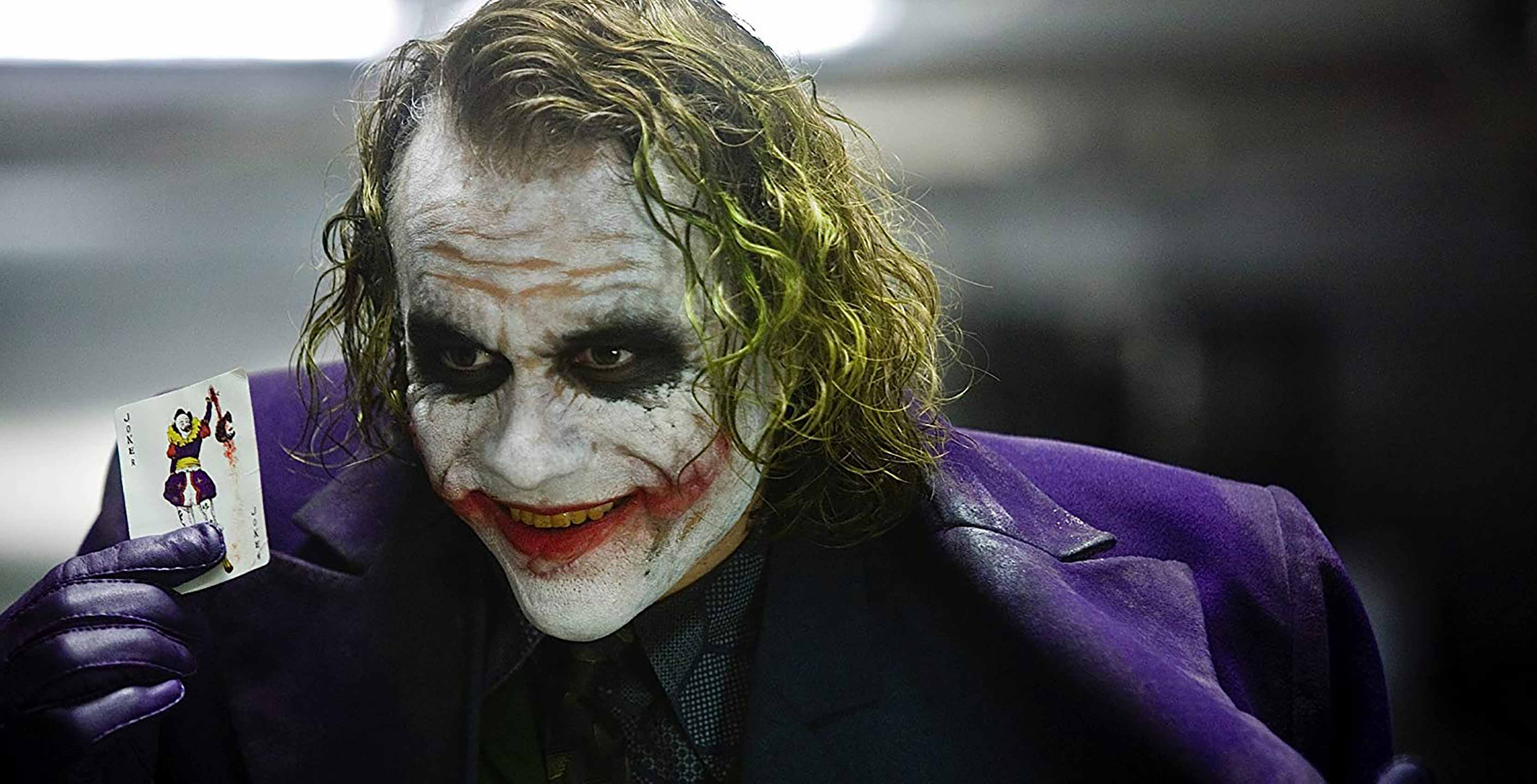 Studio giant Warner Bros. will soon start using artificial intelligence (AI) to make decisions at the greenlighting stage, according to The Hollywood Reporter.

Under this deal, Warner Bros. will use the technology’s data and predictive analytics to make these decisions. The AI will be able to assess the value of an actor in any territory and predict how much a film is expected to make in theatres.

The AI won’t be able to predict surprise hits, but it does aim to cut down on the amount of work of required to determine if a film has the potential to be a hit. To explain further, the AI will be to tell execs if a film would need more or less marketing in a specific region.

Additionally, the AI could also help decide if a movie should play at specific festivals, or if Warner Bros. should bother making it at all, potentially saving the studio from misfires (like Catwoman.)

Cinelytic was founded four years ago by Tobias Queisser, and the company has been building and testing the AI for three years. Cinelytic has also partnered with Ingenious Media and Productivity Media. Additionally, last year the company raised $2.25 million USD (roughly $2.93 million CAD) from T&B Media Global to advance the company’s machine learning technology.