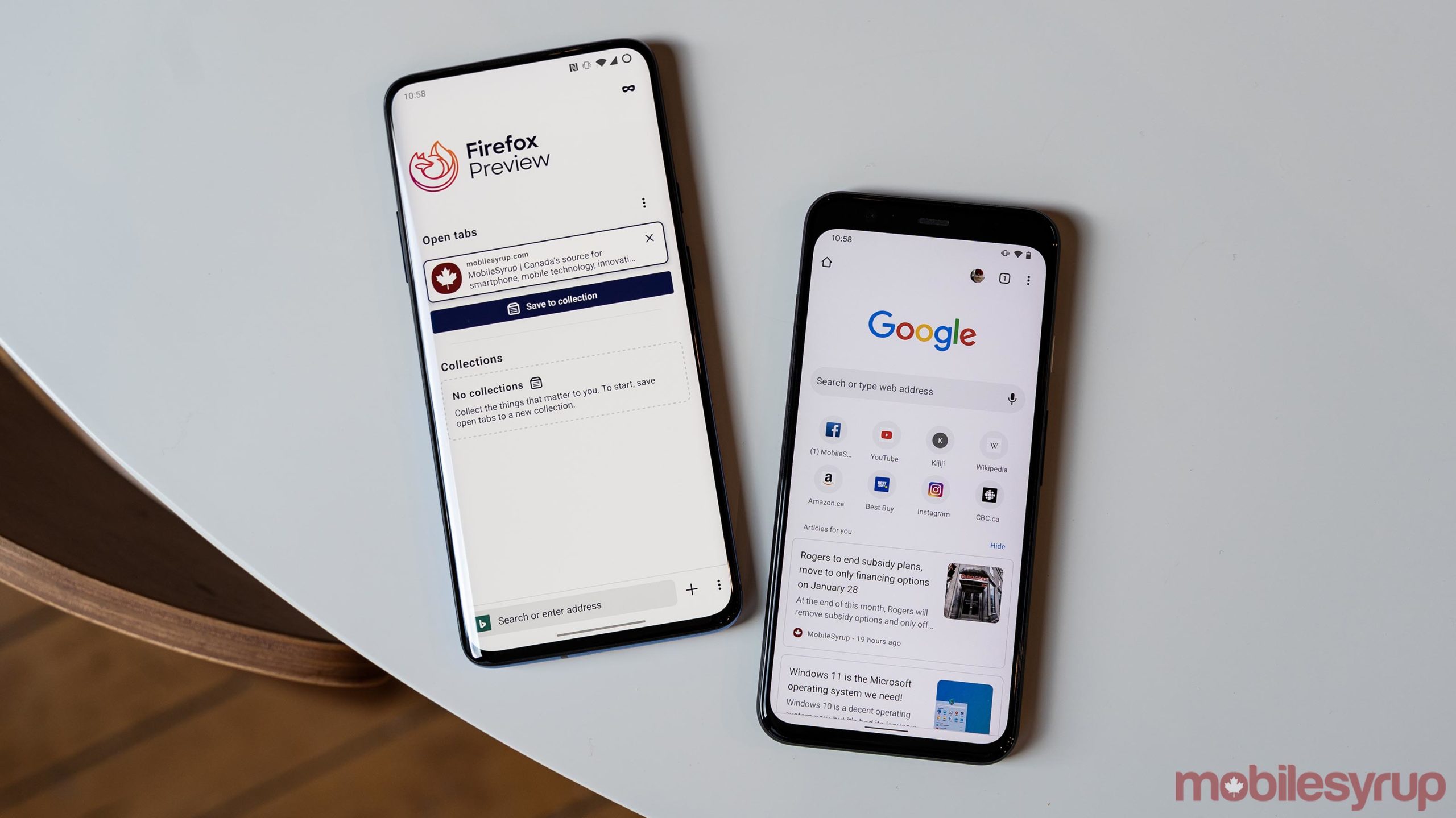 Mozilla and Google are both working to make browser notification requests less terrible and annoying. Finally.

It started a few months back when Mozilla, the free software company behind Firefox, released some research detailing just how much people hate notification requests. You know the ones, they pop up whenever you visit a website and ask if you want the site to notify you about things? Yea, no surprise people hated them.

Mozilla announced that it was changing how that pop-up worked. As an intermediary measure, the company added a ‘never allow’ option to the pop-up so sites couldn’t pester users on every visit.

Mozilla updated that one-and-done system in Firefox 72, which began rolling out in January. Now, the browser minimizes notification requests by default for all users. Those who want to enable notifications for a site can click a speech bubble icon that appears in the address bar to turn them on.

Chrome 80 will offer automated and opt-in changes to notifications

First up, Google says that once Chrome 80 rolls out, users will be able to immediately opt-in to the new notification UI. On both desktop and mobile, users can head to Settings > Site Settings > Notifications and select ‘Use quieter messaging’ to enable it.

Checking that box means Chrome will “reduce the interruptiveness of notification permission requests,” according to a blog post about the changes.

The search giant says it will apply the automated enrollment options gradually after release, and the company will gather user and developer feedback to inform the process. Further, the search giant plans to add additional enforcement against websites that abuse web notifications for ads, malware or deceptive purposes later in 2020.

On desktop, the quiet notification UI will display a crossed-out bell icon along with ‘Notifications blocked’ on the right side of the address bar next to the bookmark icon. Users can then click the icon to enable notifications. On mobile, a small card pops up from the bottom of the screen with the same text — users can tap it for details or tap the ‘X’ icon to close it.

The changes may upset some websites

Those interested in learning more, or web developers with questions, should check out the full Chromium blog post for details.

Ultimately, the changes should be welcome for most users. If you’ve ever been interrupted by a notification request while you’re trying to get things done, you’ll probably appreciate the overhaul. However, there will undoubtedly be some who decry the change — likely sites who rely on notifications to drive traffic.

Google’s approach will hopefully appease those sites by keeping the status quo on pages that use notifications properly. Firefox may be more of an upset by hiding the prompt entirely, but since fewer people use it overall, don’t expect too much outcry over Mozilla’s approach.

Interestingly, Mozilla claims its research shows that making users interact with the notification icon in order to grant permission increases the rate of first-time permission allowances. If so, then the Mozilla approach could actually help drive users to allow notifications from sites.