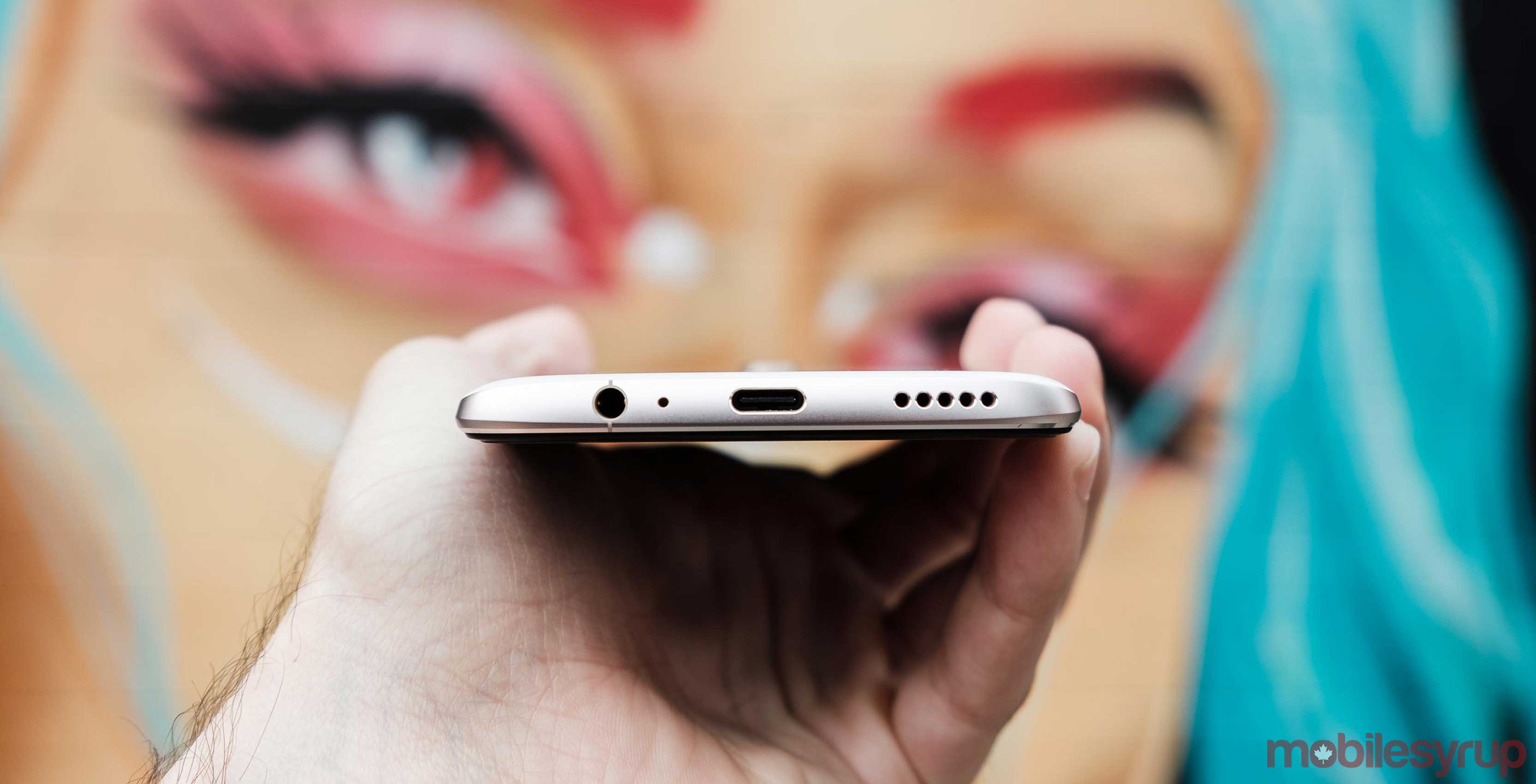 Since Apple made the decision to cut out the headphone jack way back in 2016 with the iPhone 7 and iPhone 7 Plus, many Android manufacturers have followed suit, including Google and OnePlus.

Even Samsung — a company that once made fun of Apple for ditching the 3.5mm headphone jack — didn’t feature the port in its most recent flagships, the Galaxy Note 10 series.

With that in mind, we’re making a list of our predictions of the more notable smartphones that we expect to launch with a headphone jack in 202o.

Immediately, we’re cutting Apple’s iPhones, Google’s flagships and OnePlus’ handsets. It’s unclear if Huawei will sell its P40 Pro in Canada, but if it does, it won’t feature a headphone jack. That said, it is possible that the P40 and P40 Lite handsets will though.

It’s also likely that Google will still include the 3.5mm jack in the Pixel 4a.

Sony no longer sells phones in Canada, and HTC’s smartphone business seems to have disappeared, especially in Canada.

What phones will have the headphone jack

2020 has only just begun and there might be some surprises this year. At the end of 2020, we’ll compile a list of the smartphones with the 3.5mm port and see how our predictions stack up.

Let us know in the comments below what you think about the several manufacturers that are ditching the 3.5mm jack. Additionally, is the inclusion of the headphone jack enough for you to consider handsets like the rumoured G9 and the upcoming ZenFone 7?

It’s important to note that we’re primarily discussing flagship smartphones in this story as many mid-range handsets still feature the headphone jack.