Big camera bumps seem to be a key 2020 smartphone design 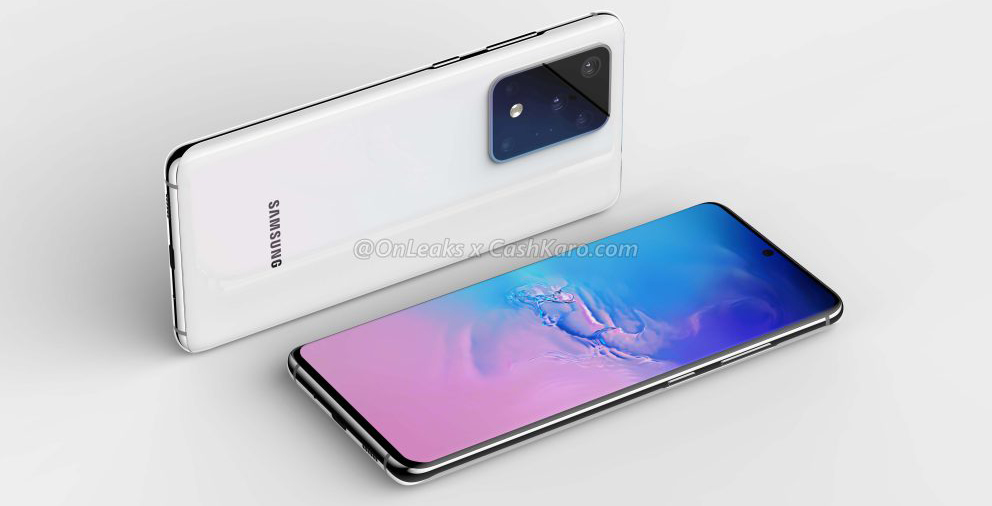 If you thought the Pixel 4 or iPhone 11 Pro’s camera array was substantial, Samsung could have plans to take this design a step further with the upcoming Galaxy S11+.

Steve Hemmerstoffer (@OnLeaks) has revealed renders of the Galaxy S11+, a smartphone that seems to share design language with the Note 10, only with more curved edges and a massive, rectangular camera array on its rear that features five lenses. 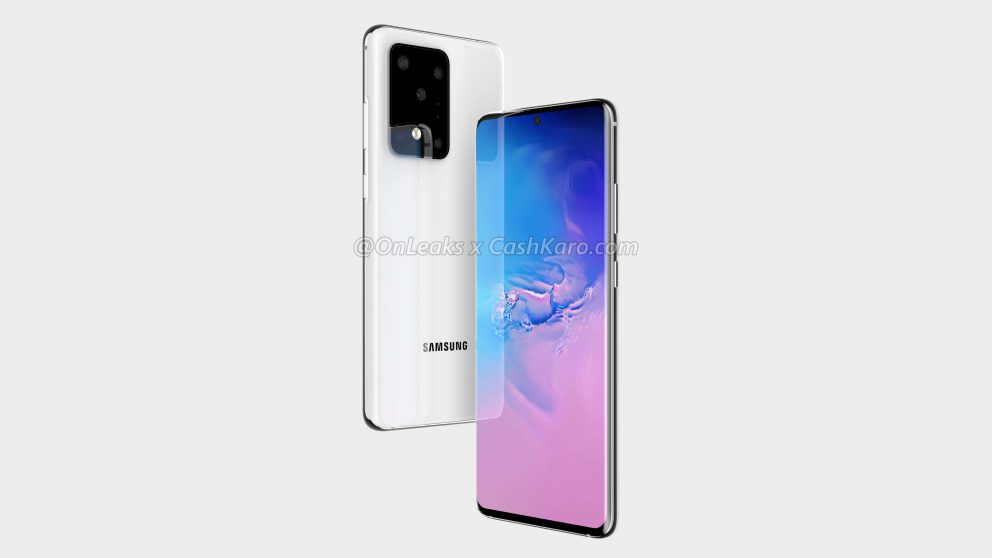 The S11+ is expected to feature a 6.9-inch 120Hz display, along with a body that measures in at 166.9 x 76 x 8mm. This makes the phone both taller, wider and thicker than the Galaxy S10+. Though it’s unclear right now, Samsung likely increased the phone’s size slightly to fit the S11+’s substantial camera array, as well as possibly a larger battery.

Speaking of the camera bump, these images indicate that the upcoming smartphone will feature five cameras, though the specs of these shooters currently remain unclear. Rumours have circulated in the past regarding the device featuring 5x optical zoom powered by a 108-megapixel lens, along with a telephoto and ultra-wide lens, as well as possibly a time-of-flight sensor. 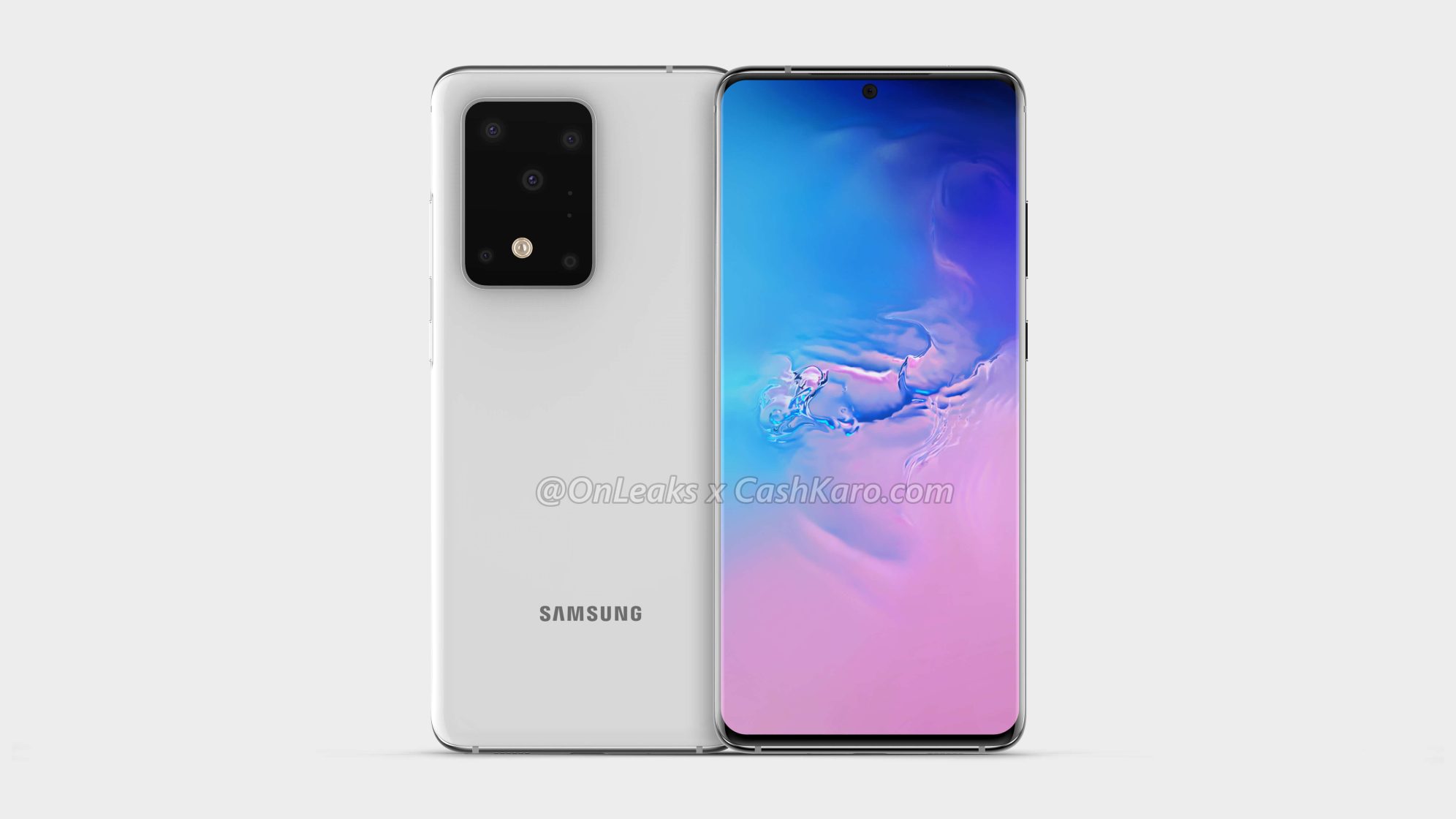 Finally, as expected, the S11+ also doesn’t feature a 3.5mm headphone jack. As always, this leak has not been confirmed by Samsung. As a result, we can’t confirm these renders are authentic.

Samsung is expected to reveal the Galaxy S11+ and S11 at some point this spring, likely in February. We’ll have more on Samsung’s S11 series in the coming months.