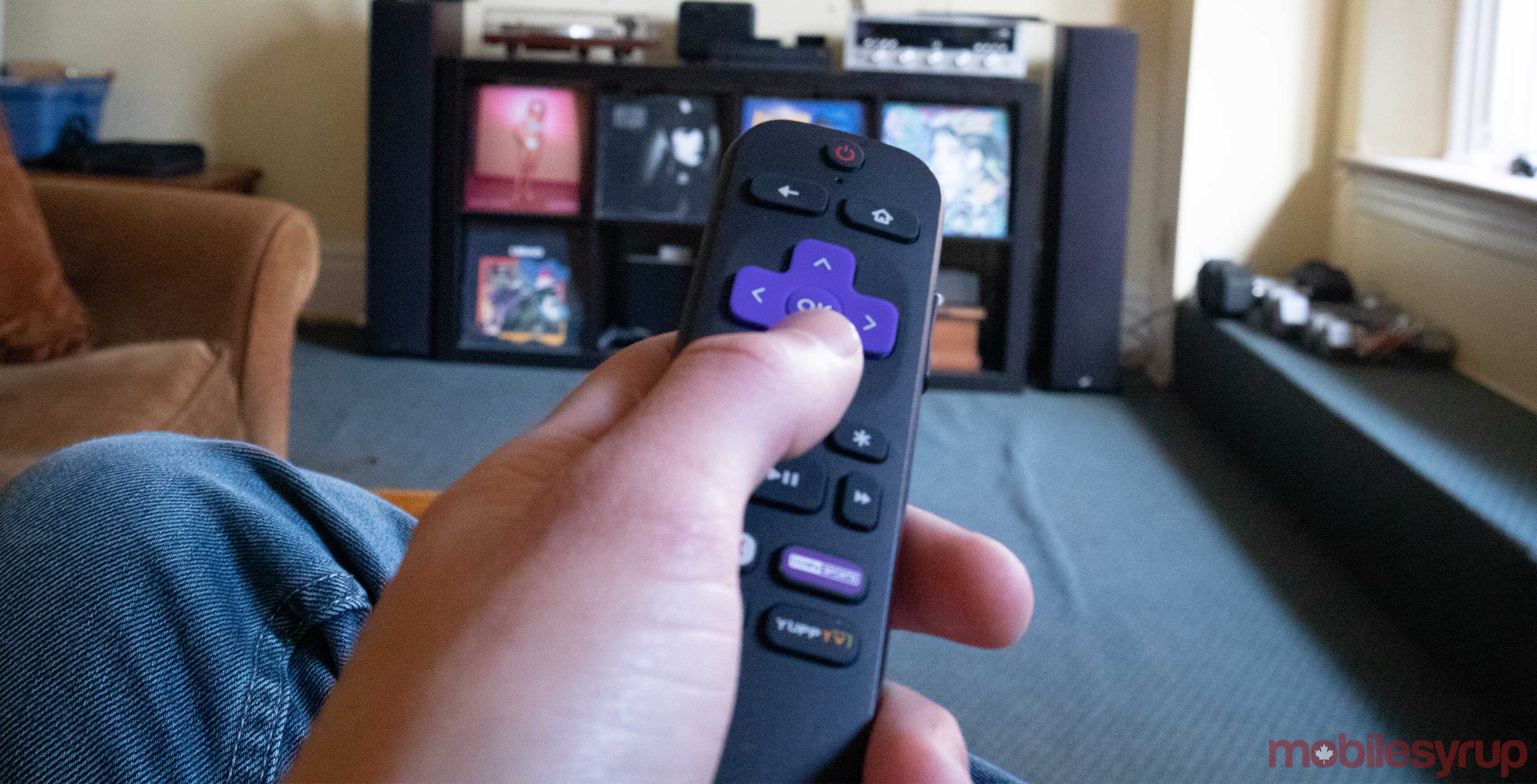 Roku has announced a new program called ‘Roku TV Ready,’ which will allow third-party products to be seamlessly integrated with its TV platform.

Soundbars with this program let users maneuver the system’s OS and audio using only a single Roku remote. Soundbars that feature this integration will have a Roku TV Ready sticker plastered on the box.

So far, TCL and Denon will have Roku TV Ready programmed into its audio devices, as both companies are aiming to release soundbars later this year.

The company also noted that joining its program requires no additional fee, meaning that more audio manufacturers may participate in the future.

However, consumers still have the choice of buying Roku’s own soundbar and speaker if this new program doesn’t appeal to them.

Roku TV devices will have a new firmware update that’ll implement this feature before any products hit the market.