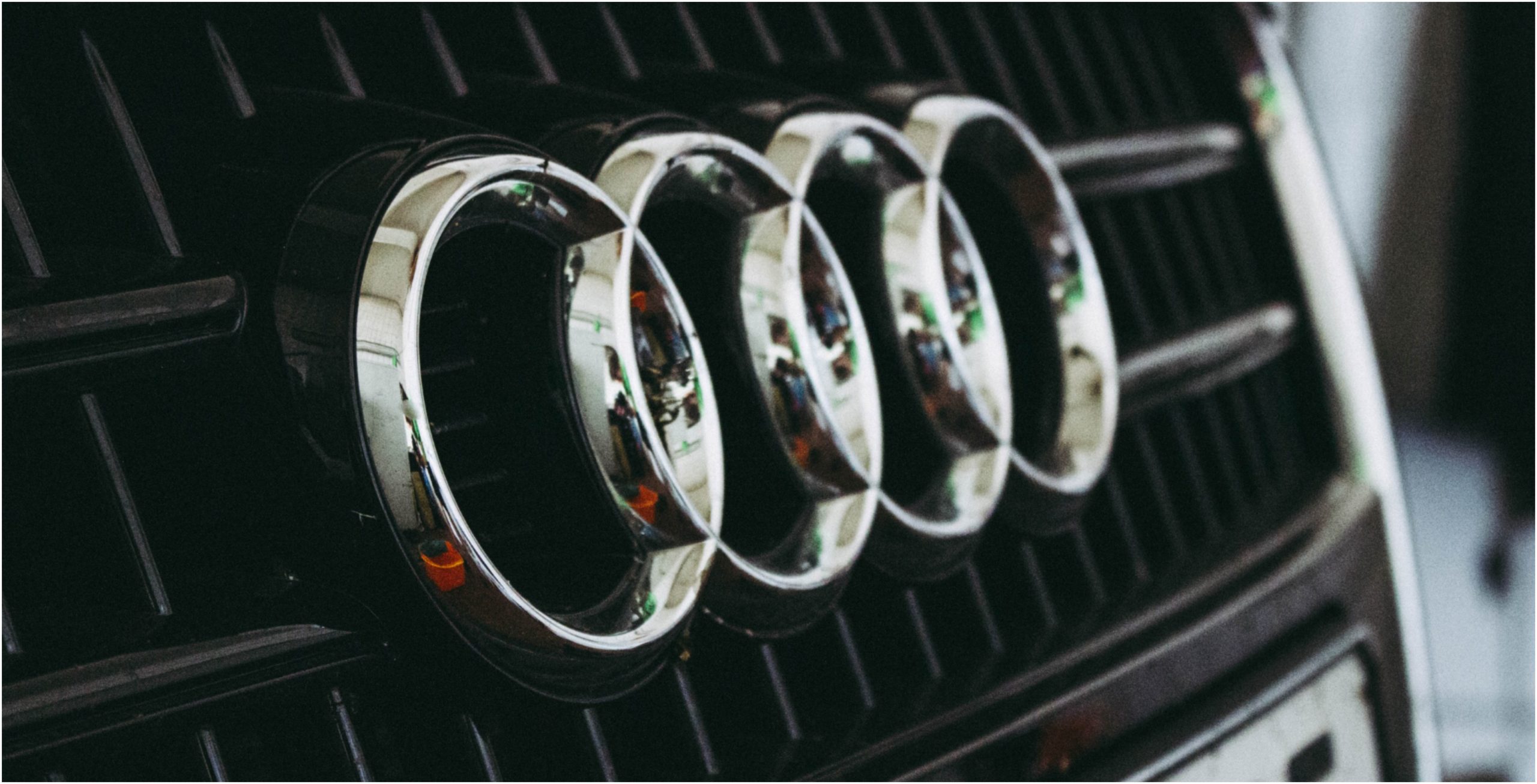 Audi is planning to introduce RS performance versions of its cars, and is looking to release an E-Tron GT variant in 2021.

Julius Seebach, the car manufacturer’s director, told Autocar that there will be RS versions of plug-in hybrids, along with an equivalent for the E-Tron Sportback.

Although it’s not certain, Autocar says that it is understood that the manufacturer will resurrect the R8 E-Tron in late 2021 as a limited production supercar. It is expected to resemble the 2015 car, but in an upgraded EV version.