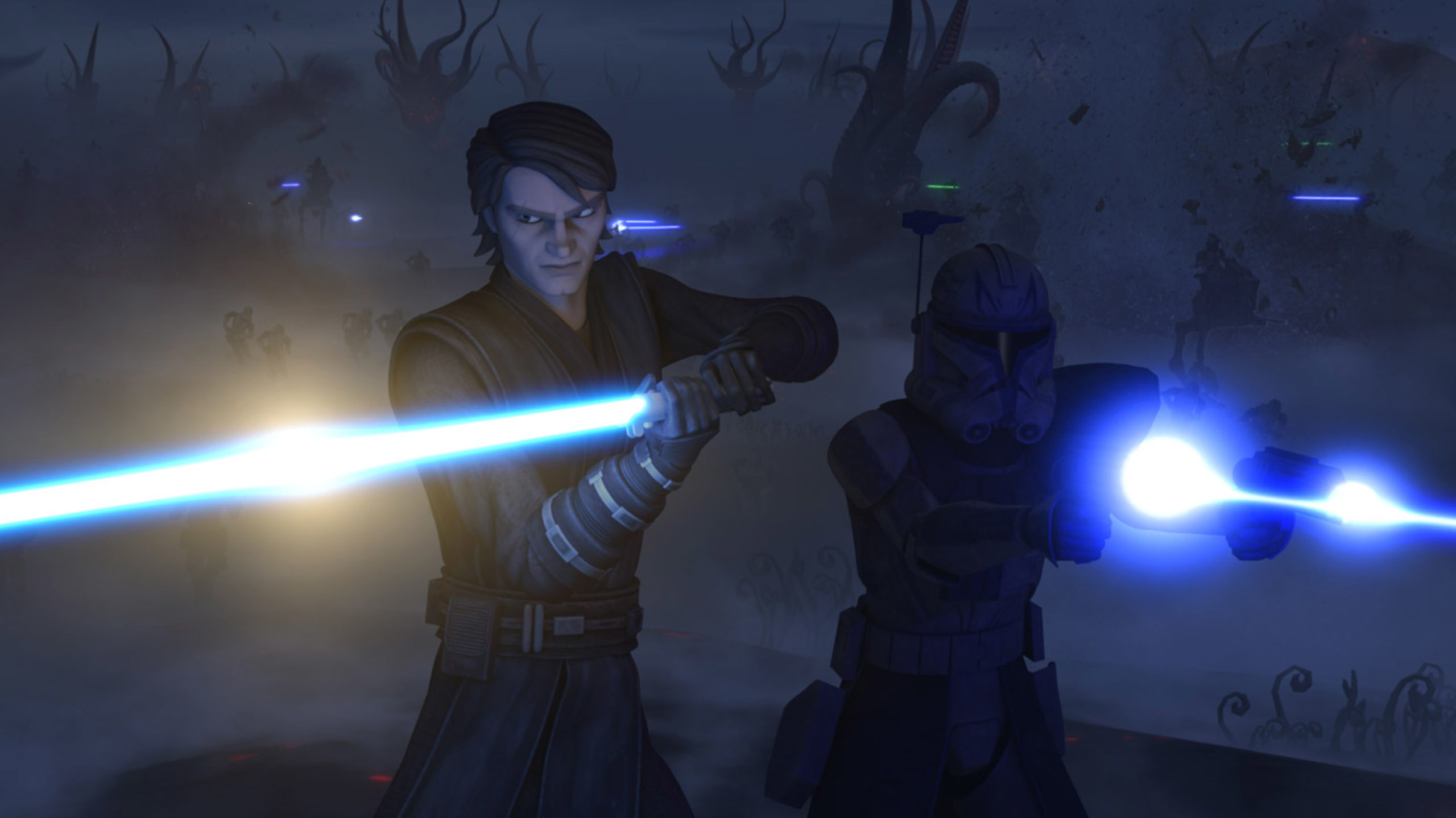 Fans of the animated Star Wars: The Clone Wars series rejoice: the seventh and final season will premiere on Monday, February 17th.

The date comes from CBR, which spotted it in a promotional video posted to Disney’s website. The video has since been removed. Previously, we knew The Clone Wars would come to Disney+ in February, but we didn’t know the exact date.

The Clone Wars spun out of a theatrically-released animated film of the same name, which premiered in 2008. Lucasfilm went on to produce five seasons of the show, which details events between the end of Star Wars Episode II: Attack of the Clones and Episode III: Revenge of the Sith.

In 2013, Lucasfilm announced it would wind down the series, and in 2014 a sixth season called “The Lost Missions” dropped on Netflix. However, fans of the series decried the lack of a proper conclusion and campaigned for a revival.

In 2018, fans got their wish when Lucasfilm announced it would bring back the series for a 12-episode seventh season on Disney+ at Comic-Con International: San Diego.

Ultimately, it’s an exciting development and I can’t wait to watch the final season and see how the series ends — hopefully properly this time.

That said, my heart still belongs to the 2D animated Star Wars: Clone Wars from 2003. Good as The Clone Wars is, it just can’t compare.