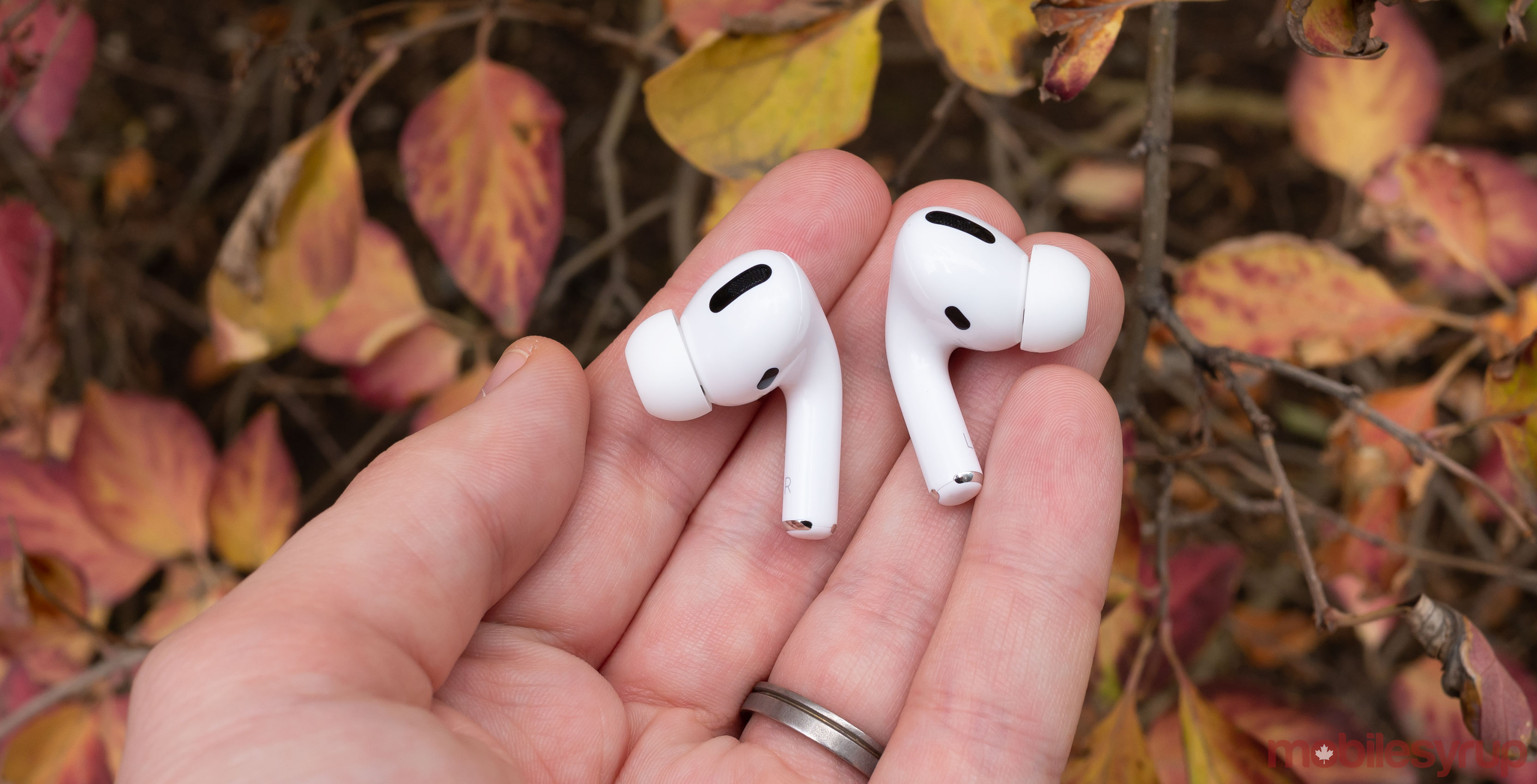 The most owned tech devices by Canadians are a TV (93 percent), smartphone (85 percent), and laptops (74 percent), according to one of the Consumer Technology Association’s latest reports.

Two reports released on January 3rd, a week before the Consumer Electronics Show in Las Vegas, Nevada. The first, titled ‘CTA’s 4th Annual Consumer Technology Ownership and Market Potential Study: Canada’ said that in the coming year, 30 percent of Canadian households are expected to buy a smartphone and 26 percent are expected to buy wired or wireless earbuds.

The report also added that Canadians are interested in streaming content and as such either 12 percent of them are expected to add a smart TV in their home, or 11 percent will add a digital media streaming device in the next year.

“From east to west, CTA’s research shows Canadians value making technology part of their daily lives for work and play,” Lesley Rohrbaugh, director of market research at CTA, said in a release. “We are seeing differences in tech ownership and purchase intent at the provincial level, mostly driven by population density and economic factors.”

Again, Ontario had the highest percentage of ownership rates of wearable fitness trackers with 29 percent.

The province also saw the highest ownership of wireless earbuds with 31 percent of households compared to other regions where the ownership rate was 21 percent or less.

In terms of more upcoming technology that Canadians are excited for, the report said that they’re excited about 5G connectivity, drones, ridesharing and electric scooters.

There are some gaps in regions, however. For example, 47 percent of residents in Toronto have taken advantage of a ridesharing service, while only 31 percent of Canadians in the country have used the service.

“Naturally, Canadians are most excited about emerging tech that’s already delivering benefits – drones helping crews rescue lost hikers and skiers, and ridesharing companies providing more options for transportation,” said Rohrbaugh. “While there’s more consumer uncertainty about technologies that have not yet come to market like self-driving vehicles, Canadians still recognize the potential these innovations have to keep us safer and reduce the number of accidents on roadways.”

The report’s information on emerging technology came from a survey conducted by the CTA from September 9th to 11th, 2019. It noted that 1,200 adult Canadians participated with a margin of error of plus or minus 2.83 percent.

The report’s information on technology ownership also came from a survey that was conducted online from October 4th to 12th, 2019. It noted that 2,600 adult Canadians were studied for this survey and the margin of error was plus or minus 2.19 percent.

The CTA are producers of CES, which MobileSyrup will be attending.

OnePlus is holding a mystery event at CES 2020