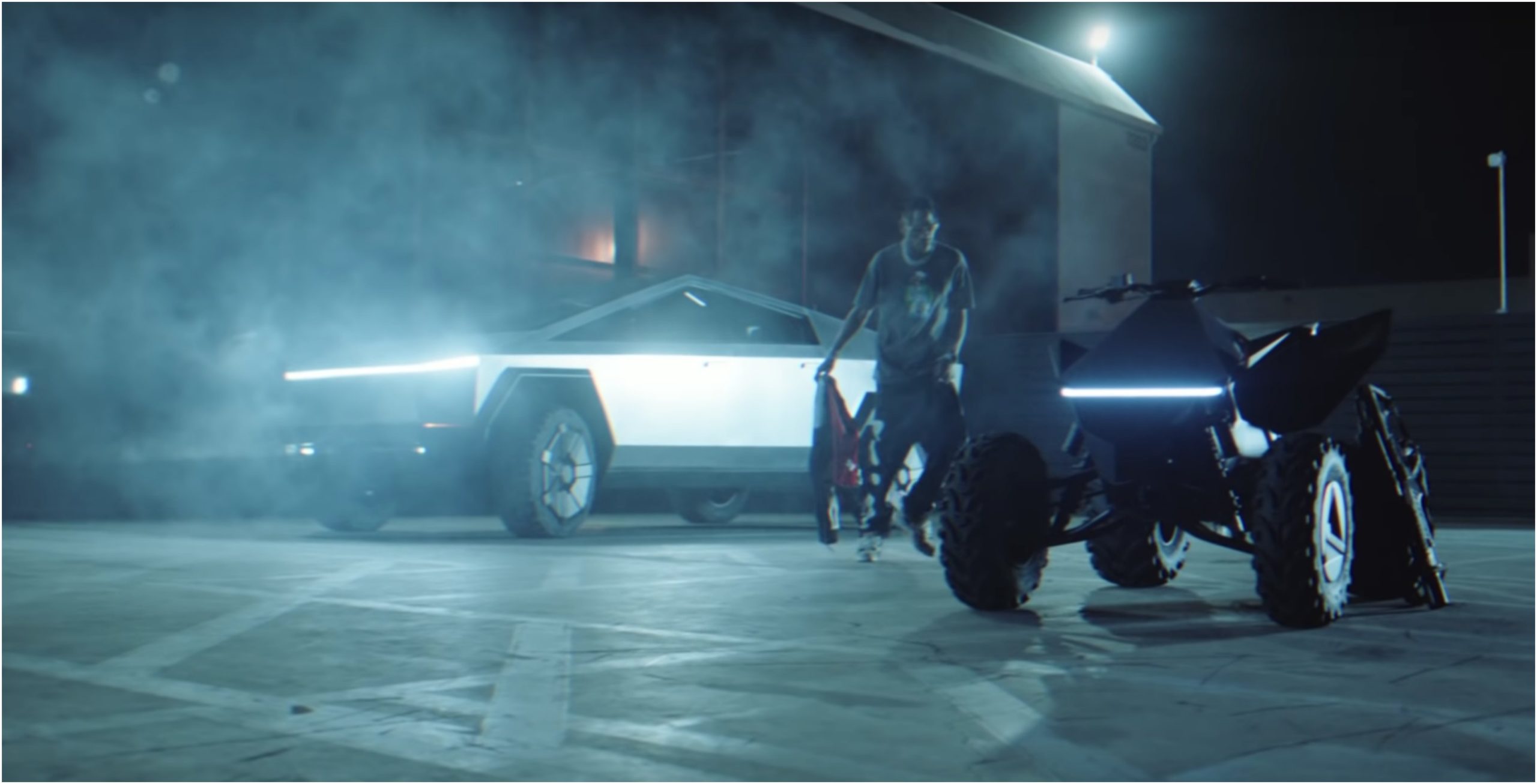 Elon Musk was recently spotted with Travis Scott on Christmas Eve. It’s currently unclear if the video spot represents an actual product placement or a favour for a friend, as outlined by Engadget.

It does seem to be an attempt to create buzz and potentially lead to more deposits for the upcoming electric truck.

Tesla recently altered the timeline for the Cybertruck. The new timeline will see the most expensive (roughly, $90,196 CAD) tri-motor all-wheel driver version of the truck hit production in late 2021 instead of late 2022.

Additionally, the least expensive (roughly, $50,980 CAD) single-motor rear-wheel drive option has been bumped back to late 2022, instead of the end of 2021.

Elon musk says he attempted to sell Tesla to Apple