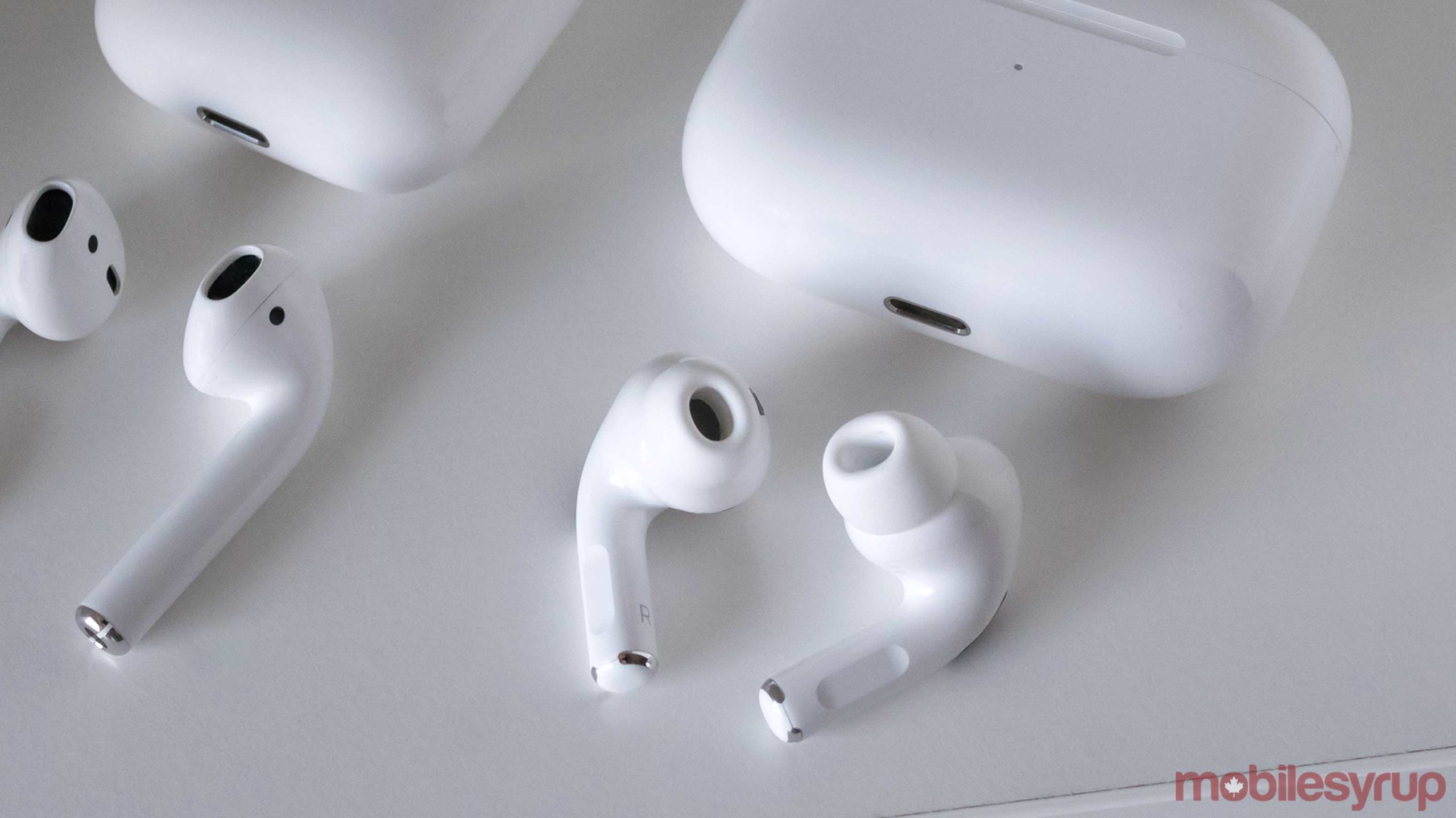 A new test by sound engineer/software developer Stephen Coyle shows that the sound latency in AirPods Pro is about half as slow as the original AirPods.

Coyle tested both an iOS game and the keyboard clicks on an iPad Pro from 2018 with an Apple Pencil. He then boosted the volume and pointed a shotgun microphone at the AirPods Pro.

Apple’s original AirPods had a 274-millisecond latency and the refreshed models that launched with the wireless charging case only have a 178-millisecond lag. The AirPods Pro, on the other hand, have a Bluetooth latency of 144 milliseconds.

Coyle mentions that when you’re watching videos, the phone is smart enough to make sure that the video playback lines up with the slightly delayed audio. The larger issue with latency is when the phone plays unpredictable sounds like keyboard clicks and other operating system sounds. 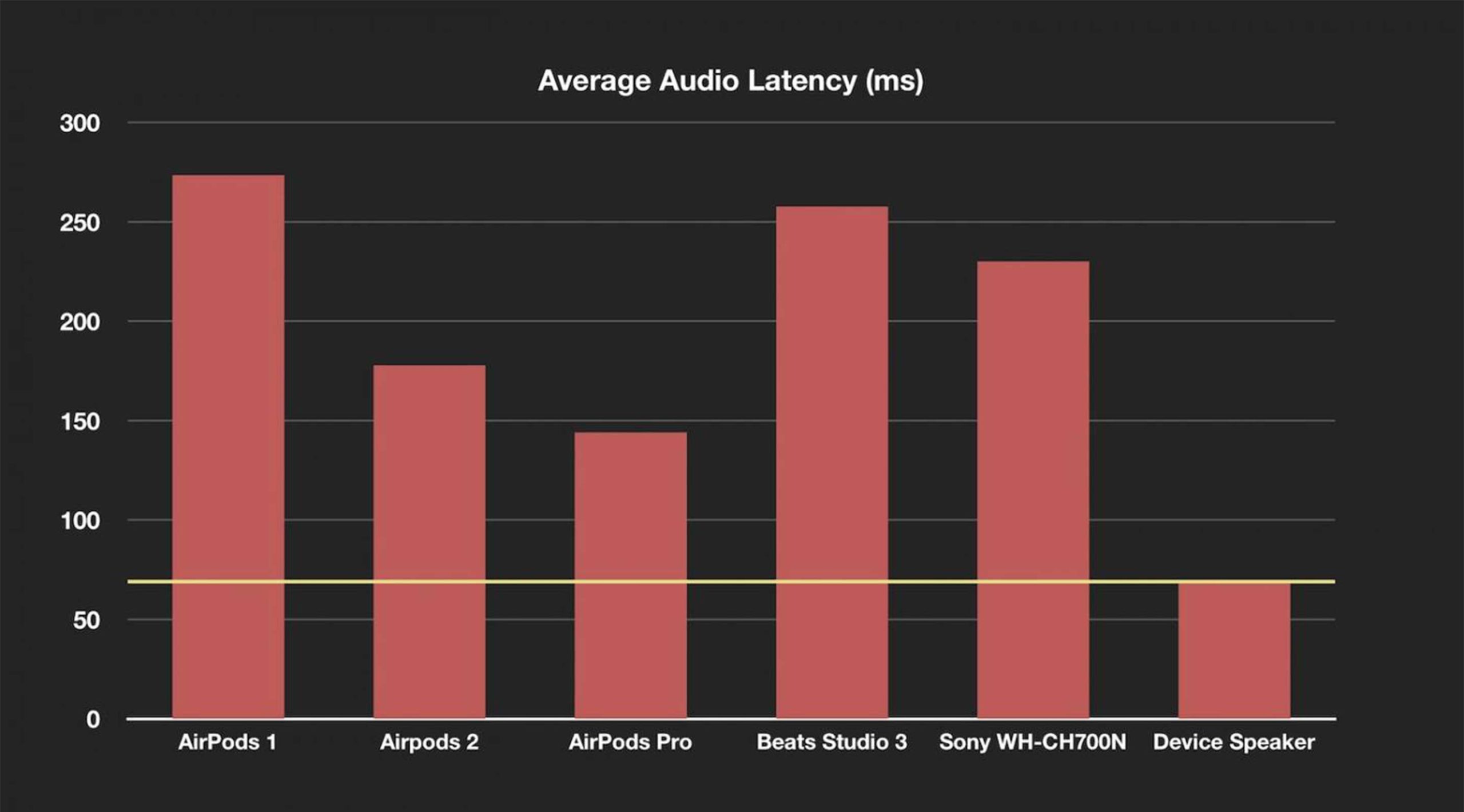 Coyle says that it might not seem like much, but it does make the Pros audio latency seem almost seamless compared to other Bluetooth earphones and speakers.

There isn’t much to explain why the Pros are so much better than its competition. It likely has something to do with Apple’s built-in H1 audio chip, which also offers faster connections and better battery life. One thing Coyle doesn’t seem to mention is if this reduced latency is specific to the headphones when they’re paired to Apple devices or all Bluetooth devices, including Windows PCs and Android phones.