Super Bowl LIV 2020 will be hosted on February 2nd 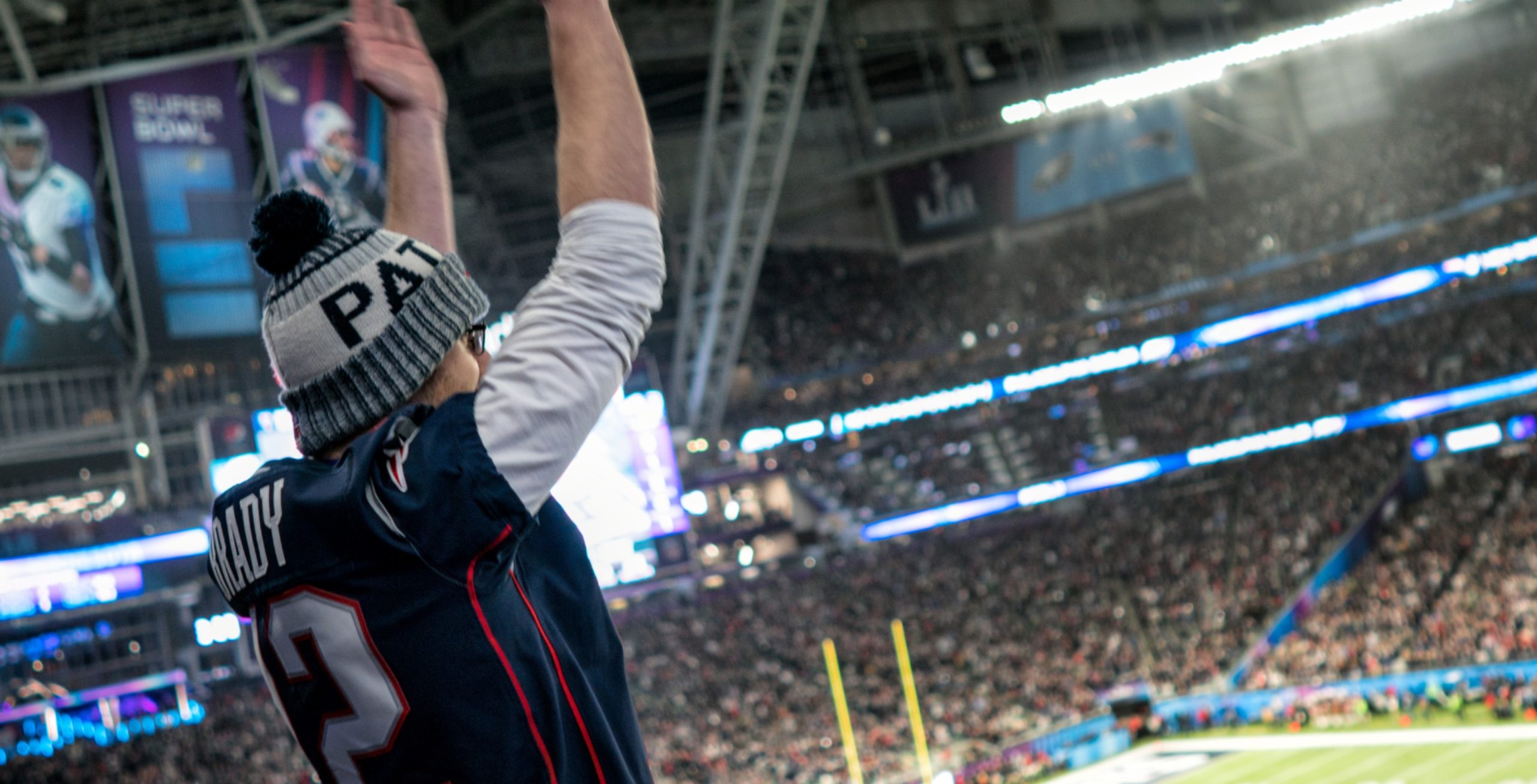 The Supreme Court of Canada has made the decision to disallow the practice of broadcasting American commercials during the Super Bowl broadcast.

In 2013, Bell’s media division signed an exclusive licence with the NFL to broadcast one of the most-watched sporting events in Canada. At the same time, it sold ad space to Canadian businesses that would be broadcast during the program on both Canadian and U.S. channels.

By doing so, Canadians were not able to watch some of the most entertaining commercials coming out of the U.S. A U.S.-based company buying a spot to advertise during the Super Bowl is also not cheap. It has been reported that one 30-second ad can cost up to $5.6 million USD (about $7.3 million CAD).

In 2016, the Canadian Radio-television and Telecommunications Commission (CRTC) decided that Bell would not be allowed to substitute Canadian ads for those from the U.S., reasoning that it was not in the public’s interest.

Bell argued at the time that the decision would cost the company millions of dollars in revenue and viewers. It later filed an appeal with the Federal Court of Appeal, which was rejected and cited reasons that the federal government has tasked the CRTC to decide how to balance competition in the country.

The documents from the court noted that “The appeals should be allowed and the Decision and Order of the CRTC quashed.”

Source: The Supreme Court of Canada Via: The Canadian Press