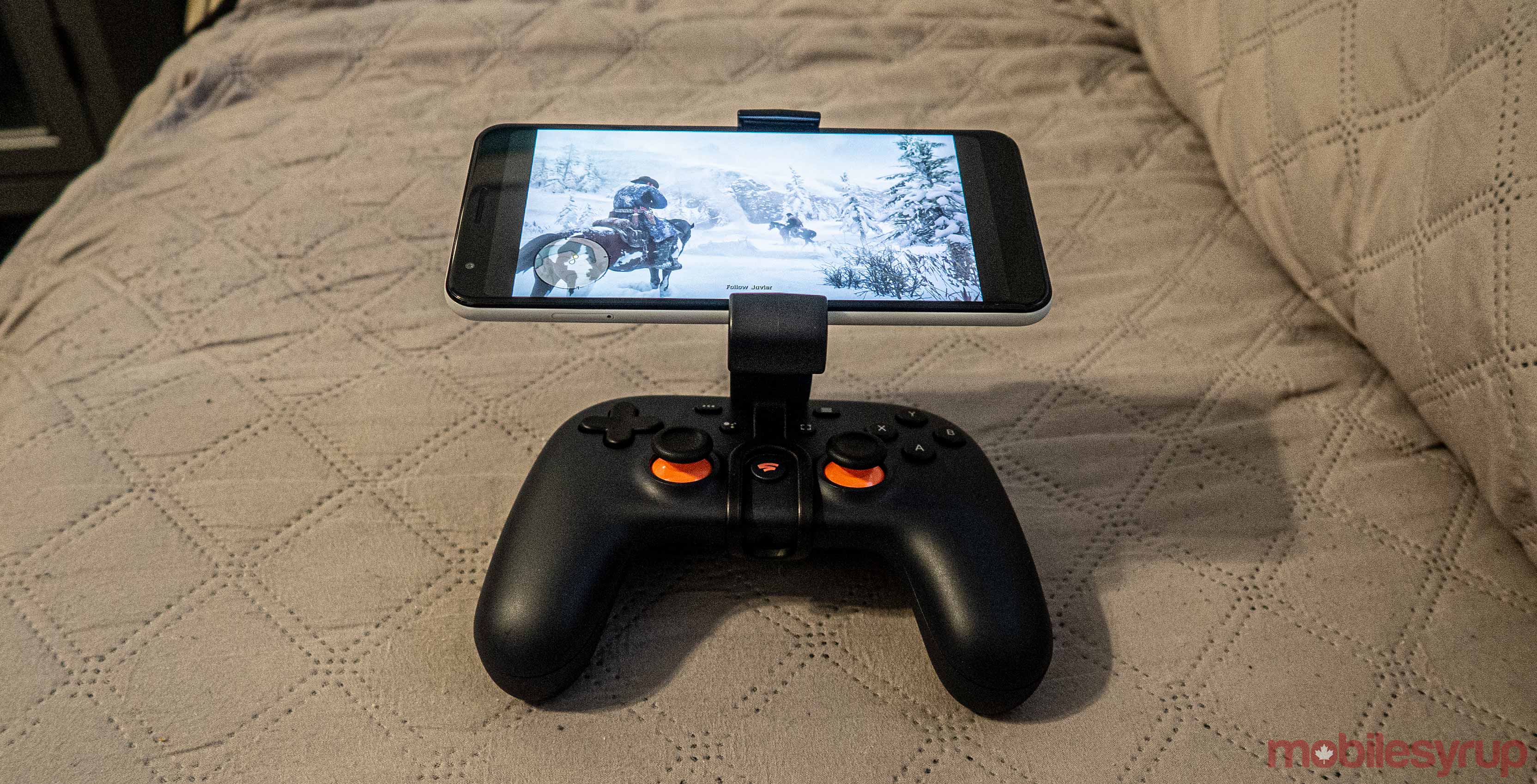 Google has revealed that all Stadia Founders Edition owners will receive an additional Buddy Pass.

With the Buddy Pass, users can gift three months of Stadia Pro to a friend. Stadia Pro is the 4K/60fps-supported tier of the streaming service that also includes free games like Destiny 2: The Collection and Tomb Raider: Definitive Edition.

When Stadia launched in November, the Founders Edition only included one Buddy Pass, but Google says it’s now giving people another one as an “early surprise gift” for the holidays.

To access the Buddy Pass, click the envelope icon in the top left of the Stadia app. From there, the app will allow you to send the code to your friend through one of several options, including text and email. Once sent, a little checkmark will appear beside the envelope icon.

An email containing the Buddy Pass redemption code will also be sent to whichever email is connected to your Stadia account, in case you need it later.

The Google Stadia app can be downloaded for free on Android and iOS.

Meanwhile, the Founders Edition is no longer available in Canada, but the Premiere Edition — which lacks the Buddy Pass and a few other Founders-exclusive perks — can be ordered for $169.99 CAD from the Google Store.