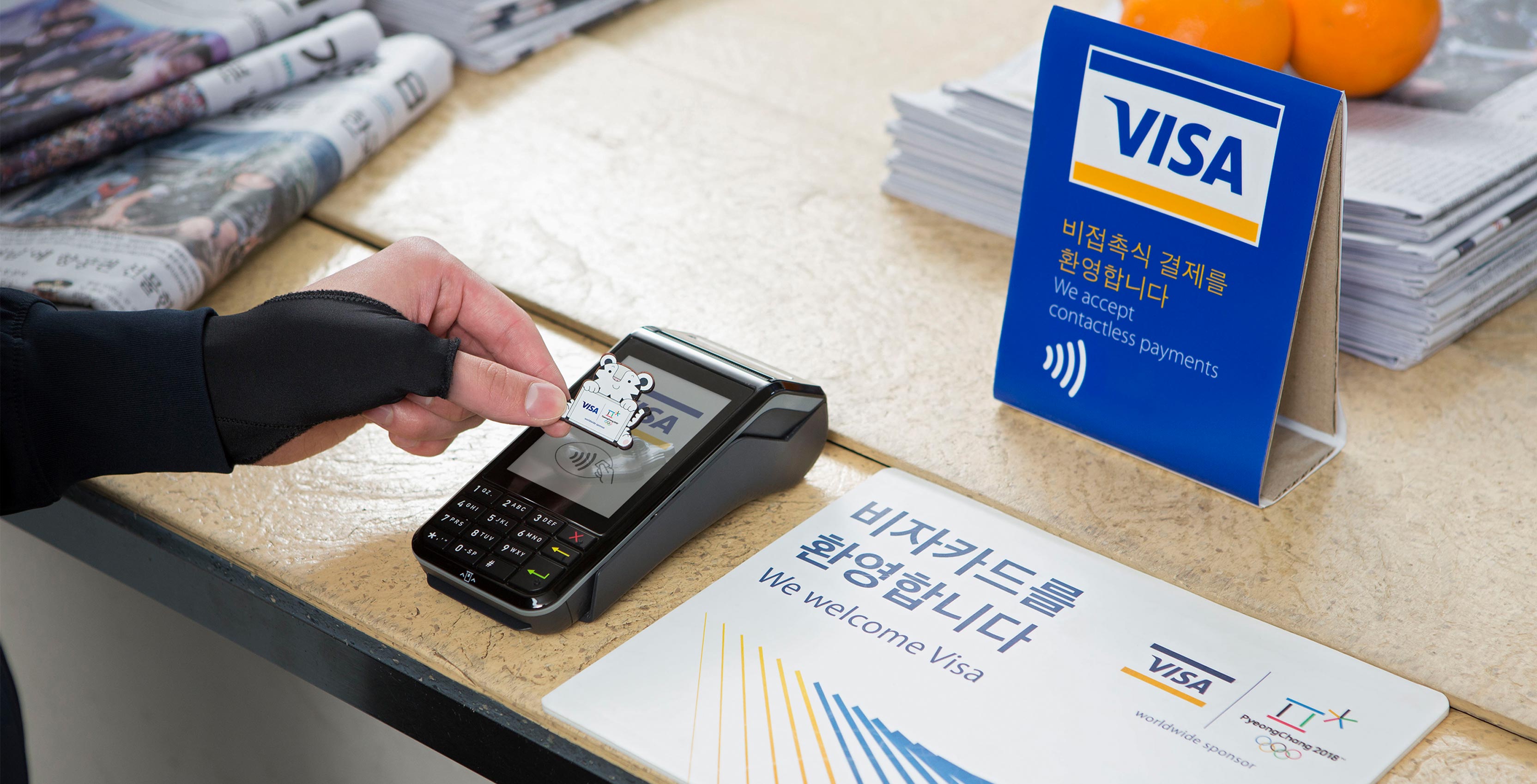 The company said in a letter that it is investigating several incidents where Fin8, a hacking group, was able to hack these POS networks. The hackers would access these networks via malicious emails and other unknown means, Visa said. They then installed scrapping software that was able to target credit cards with mag stripes that do not have a PIN code.

Visa indicated that the hack did not affect cards that have secure chips and pins. It noted that data of individuals are then sent in an unencrypted form to the vendor’s main network, at which point the hackers were able to steal the information.

Engadget noted that a lot of POS stations are not firewalled, which makes them more vulnerable and easily accessible to hackers.

“Fuel dispenser merchants should take note of this activity and deploy devices that support chip-and-pin whenever possible, as this will significantly lower the likelihood of these attacks,” Visa said in the note.