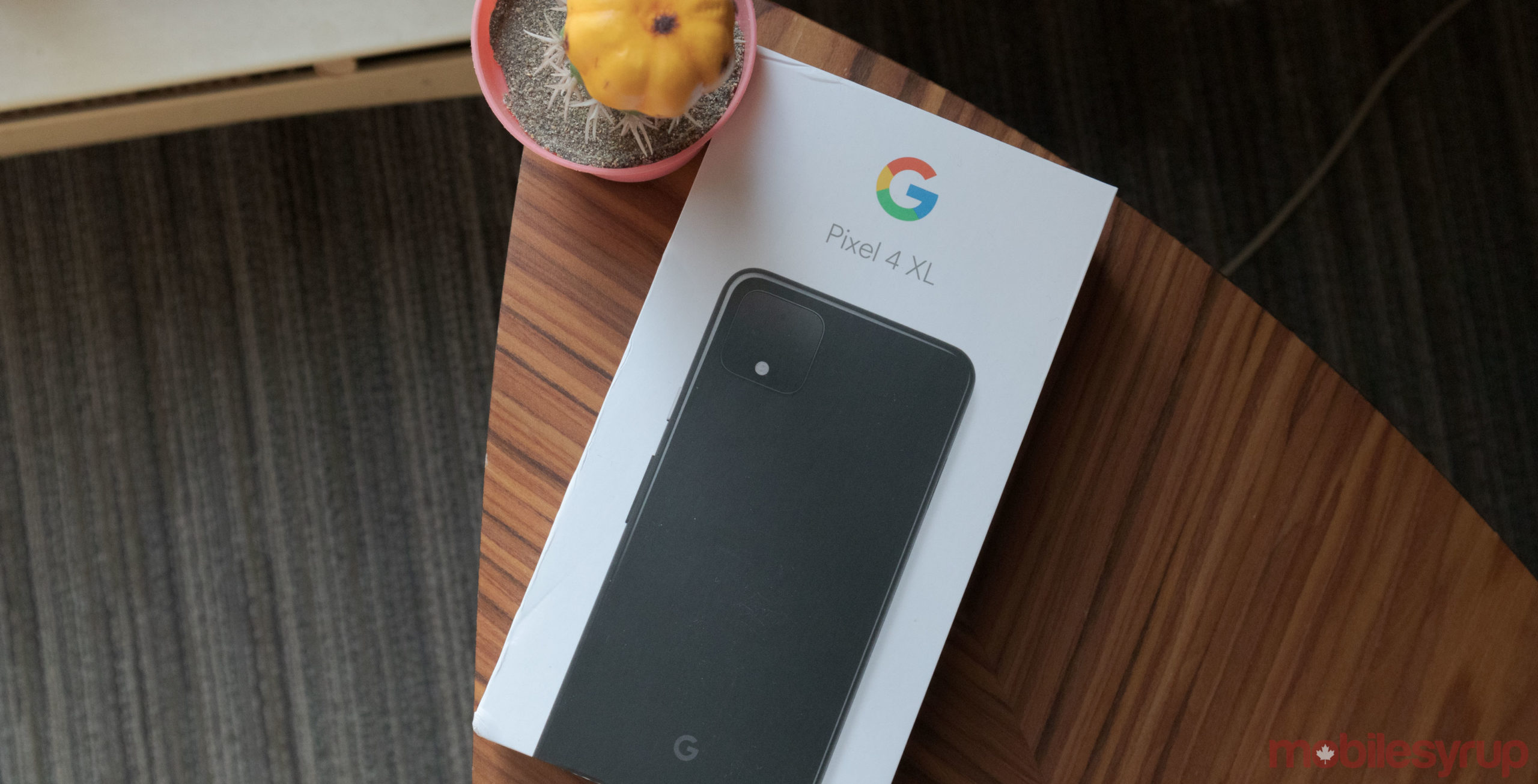 Update: This contest is now over and we are pleased to announce that Stephanie Quinn is taking home the Bell Google Pixel 4 XL. We still have one contest to announce and the winner will be picked by January 15th.

Google launched the Pixel 4 XL in October, and while it has received some criticism, it’s still among one of the best smartphones released in 2019.

The Pixel 4 XL’s camera is amazing. It sports dual rear-facing shooters with one 12-megapixel sensor with an f/1.7 aperture, another 16-megapixel sensor with f/2.4 aperture and a telephoto lens with 2x optical zoom. Arguably, the phone features the best Android cameras in the market, with only the P30 Pro approaching the Pixel 4’s level of image quality. Whether you’re taking pictures at night or selfies, the Pixel 4 XL’s shooter is top of the line.

The phone also features face unlock that can easily open the smartphone by looking at the device.

Additionally, Google is rolling out the next generation of Assistant on the Pixel 4 starting now. Next-gen Assistant improves the response speed of the AI by moving the language processing on-device.

Luckily for you, our friends at Bell hooked us up with a Pixel 4 XL to give to one winner. This Pixel 4 XL features 64GB of storage and comes in ‘Just Black.’

This contest ends December 31st and the winner will be announced shortly after.

Here’s another chance to win a Bell Samsung Galaxy S21+