The project has led to one arrest so far 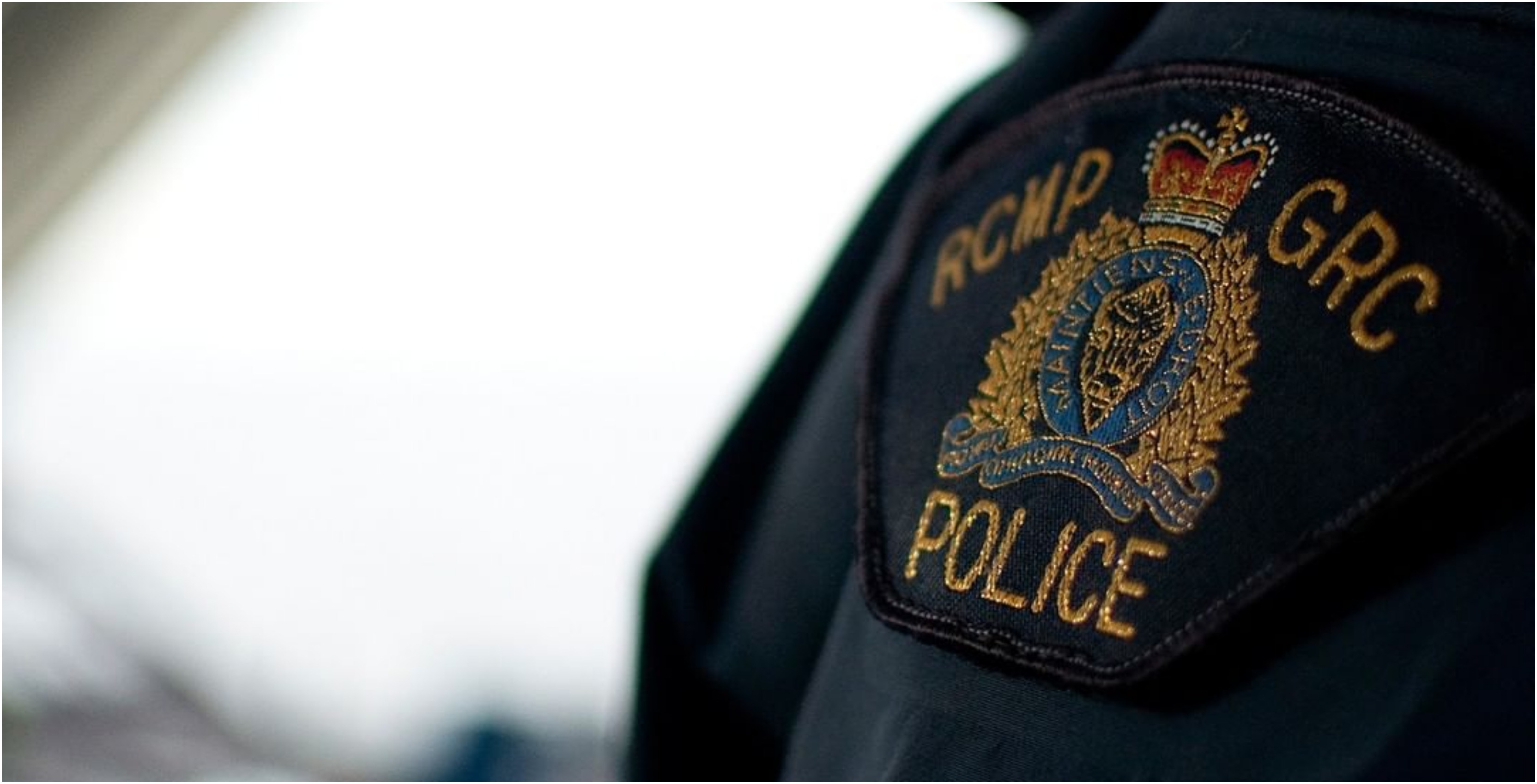 The RCMP has revealed that it has been collaborating with Amazon to catch thieves using bait packages.

The bait packages that the RCMP use look like standard Amazon boxes but include GPS trackers in them along with regular items.

Prince George in British Columbia is the first city in Canada to partner with Amazon on this project. The collaboration first began in January after a RCMP officer named Brent Benbow contacted Amazon about the idea.

“I sent them an email, and from there till now, it’s been a great partnership and they’ve been super helpful,” Brenbow told the CBC.

The RCMP has delivered more than 50 bait boxes to a number of home doorsteps and mailboxes around the city. Once someone takes a box there is an activation sent to the RCMP that allows officers to track the package.

Benbow reached out to residents who were previously impacted by mail theft and asked them if they were open to having bait packages being placed on their properties.

So far there have been three activations, which have led to one arrest of a 37-year-old male who is currently being investigated and could potentially be charged.

Benbow says that the project has received positive responses from the community.