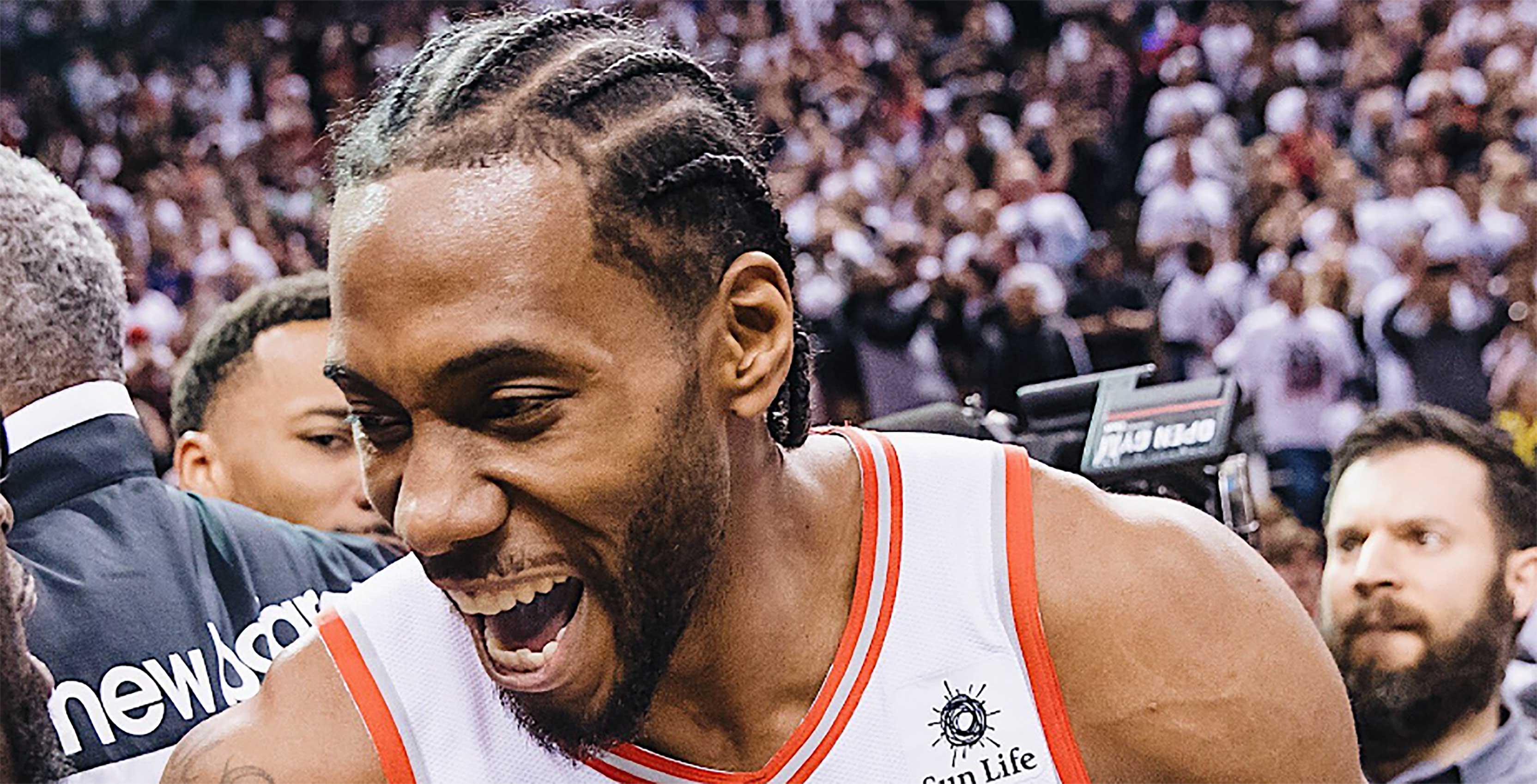 Kawhi “Fun Guy” Leonard’s return to Canada, since winning the NBA Championship and leaving the Toronto Raptors for the Los Angeles Clippers, generated millions of viewers on Bell’s TSN.

Bell said that nearly 3.2 million unique Canadian viewers watched during some part of the game on the sports channel, a press release said.

The Los Angeles Clippers won 112 against the Raptors, whose final score was 92 during the December 11th game that was hosted at the Scotiabank Arena.

Bell noted that nearly one million viewers watched the game “making it the most-watched regular season NBA game on record.”

The 2019 NBA Finals MVP was presented his championship ring during a pre-game ceremony, “during which audiences peaked at nearly 1.5 million viewers,” Bell said.

Bell also said that live-streaming stats for the game were up 61 percent compared “to TSN’s previous highest Raptors game this season.”