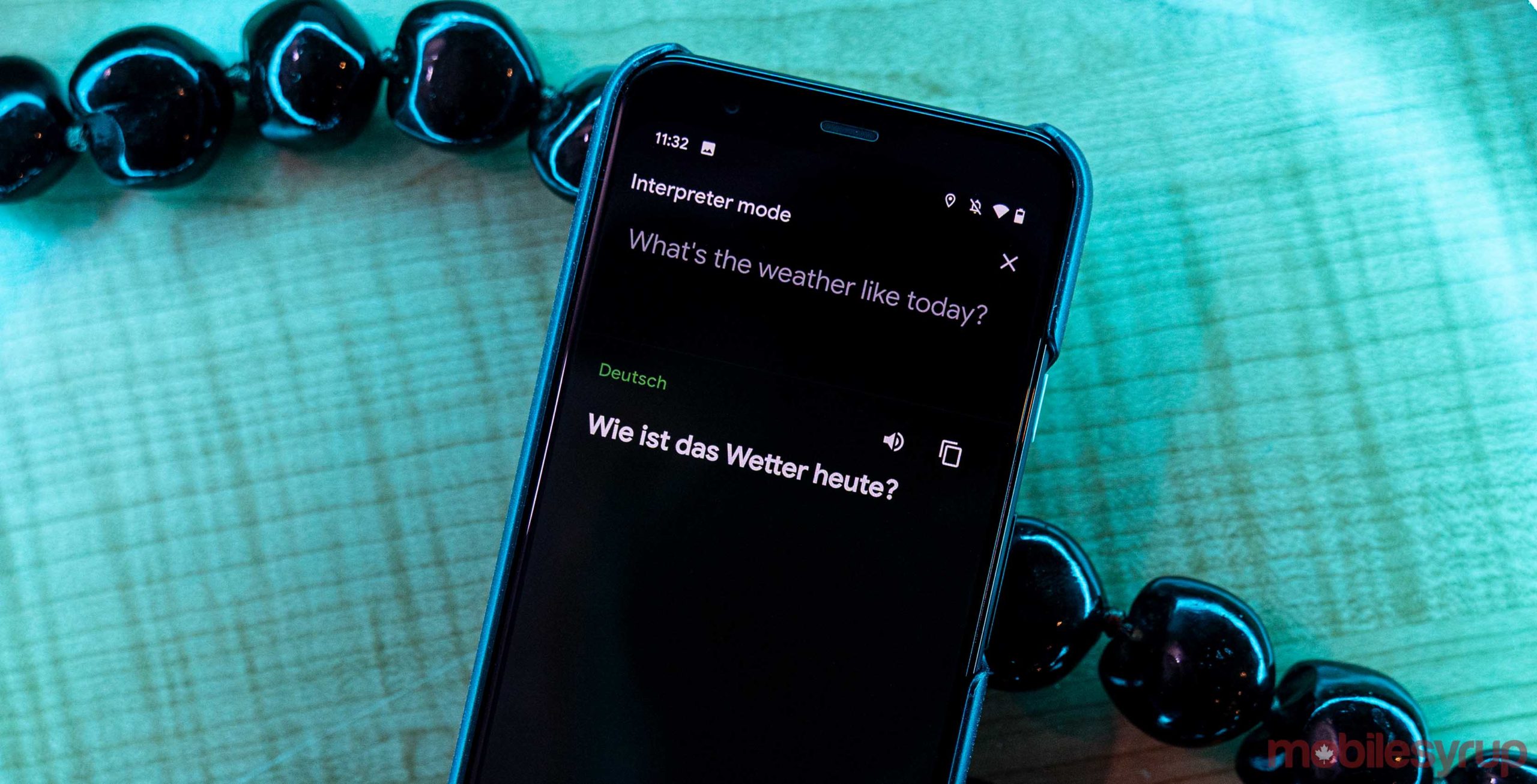 After rolling out ‘Interpreter mode’ to Google Assistant-powered smart displays and speakers in February, the feature is making its way to phones now too.

In a blog post published by Google, the company announced the feature was coming to iOS and Android devices. The feature is live now — I’ve tested it on both a Pixel 4 and an iPhone XS in Canada, although the latter also requires the Google Translate app installed from the App Store. 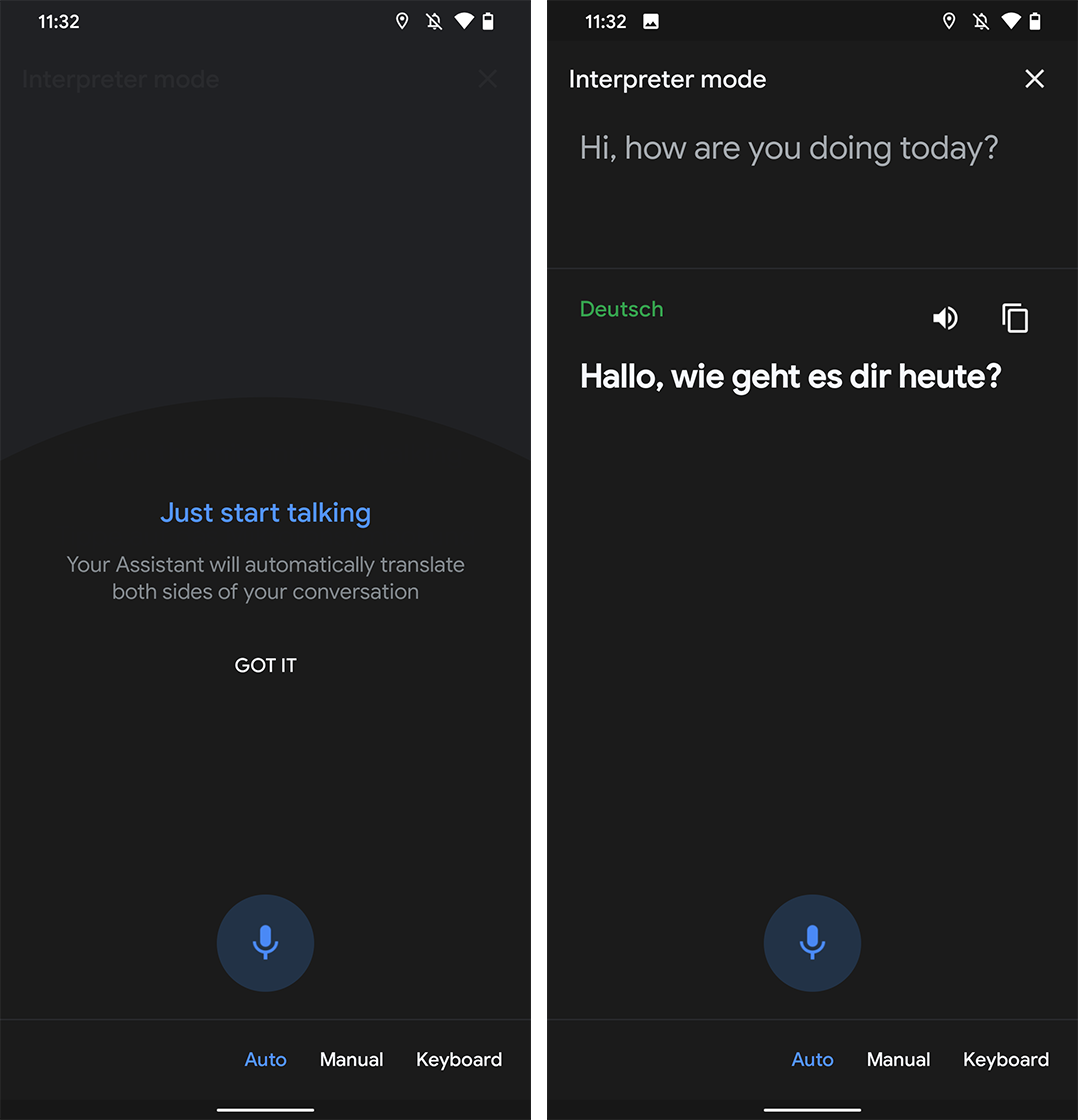 Interpreter mode offers a ‘manual’ input mode as well, which requires both speakers to tap a microphone button corresponding to their language to initiate translation. There’s also a ‘keyboard’ mode so users can type; useful for quiet environments.

On top of that, Google says Assistant may offer speakers Smart Replies that they can tap to respond quickly without needing to speak.

Interpreter mode can translate across 44 languages. On Android, it’s integrated directly with Google Assistant, so it should already work on your device (but if not, you may need to update the Google app). On iOS, Google says you’ll need the latest Google Assistant app, available here, but as mentioned above, I also needed the Google Translate app installed to make it work. You can download that here.

To learn more about Interpreter mode, check out the full blog post here.

Here are announcements that Google made this week at CES