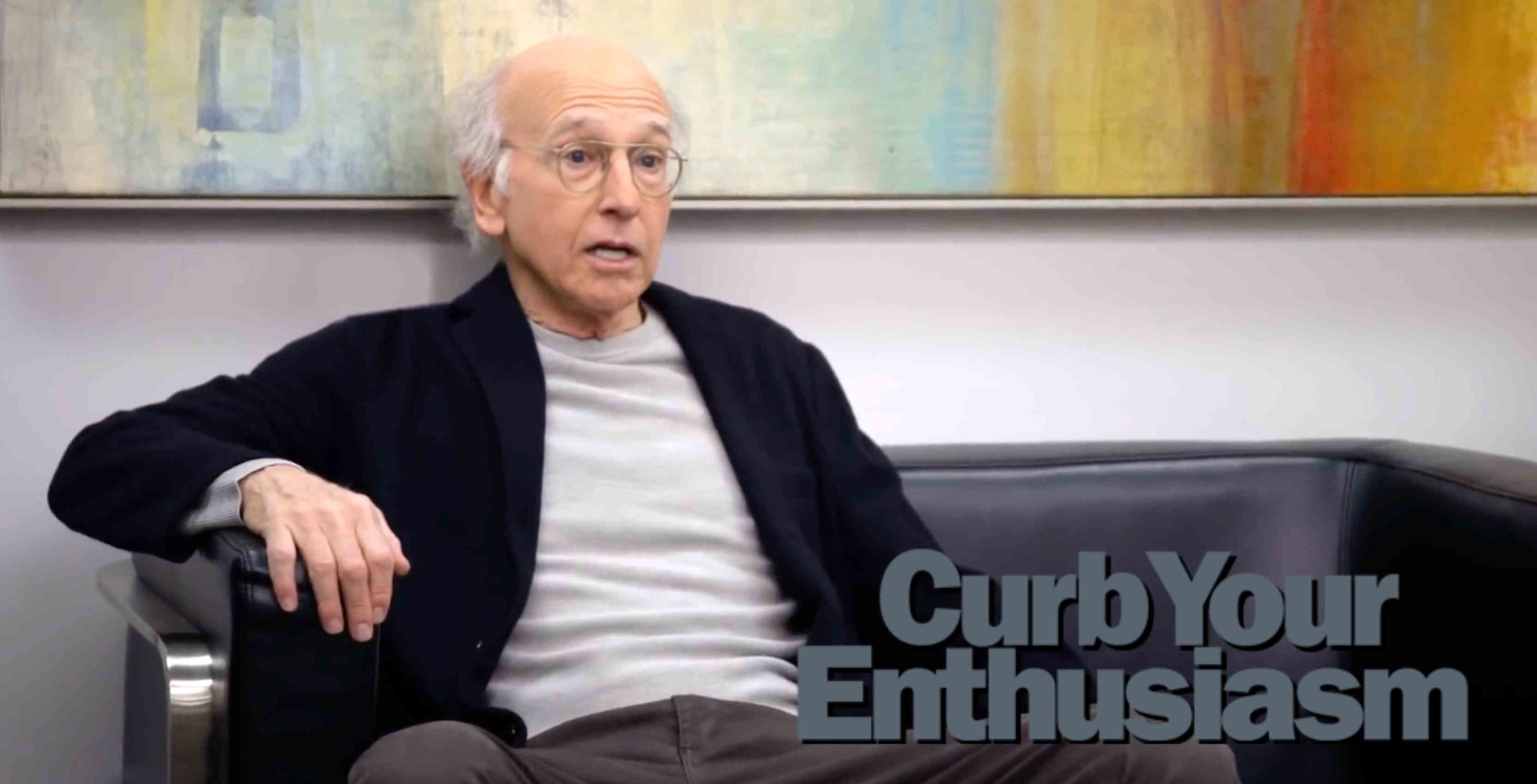 Get ready Larry David fans, the next season of Curb Your Enthusiasm is slated to hit Bell’s Crave streaming service on January 19th.

Specifically, the show will be available at 10:30pm ET/7:30pm PT. You’ll also need have the Crave plus HBO add-on to watch the show.

Larry is back. ⠀
⠀
A new season of Curb Your Enthusiasm premieres January 19 at 10:30 pm. pic.twitter.com/MUKCfRQ4x8

If you haven’t seen Curb Your Enthusiasm yet, you can watch all the previous nine seasons on Crave as long as you subscribe to the platform’s HBO add-on.

The show is based on a fictional version of Larry Davids’s life as he navigates L.A in a post-Seinfield world. One of the most interesting aspects of the show is that the actors are just given an outline of the plot and subplot and most of the dialogue is improvised.

The wait is (almost) over. Curb Your Enthusiasm returns this January. pic.twitter.com/45R1VzmBUG

If you’re a fan of Seinfield, which was written in part by David, then season seven of Curb Your Enthusiasm is a must watch as it’s a fake reunion of sorts of the cast of that show plus David.