Apple Watch Series 4 and 5 are sale for today only 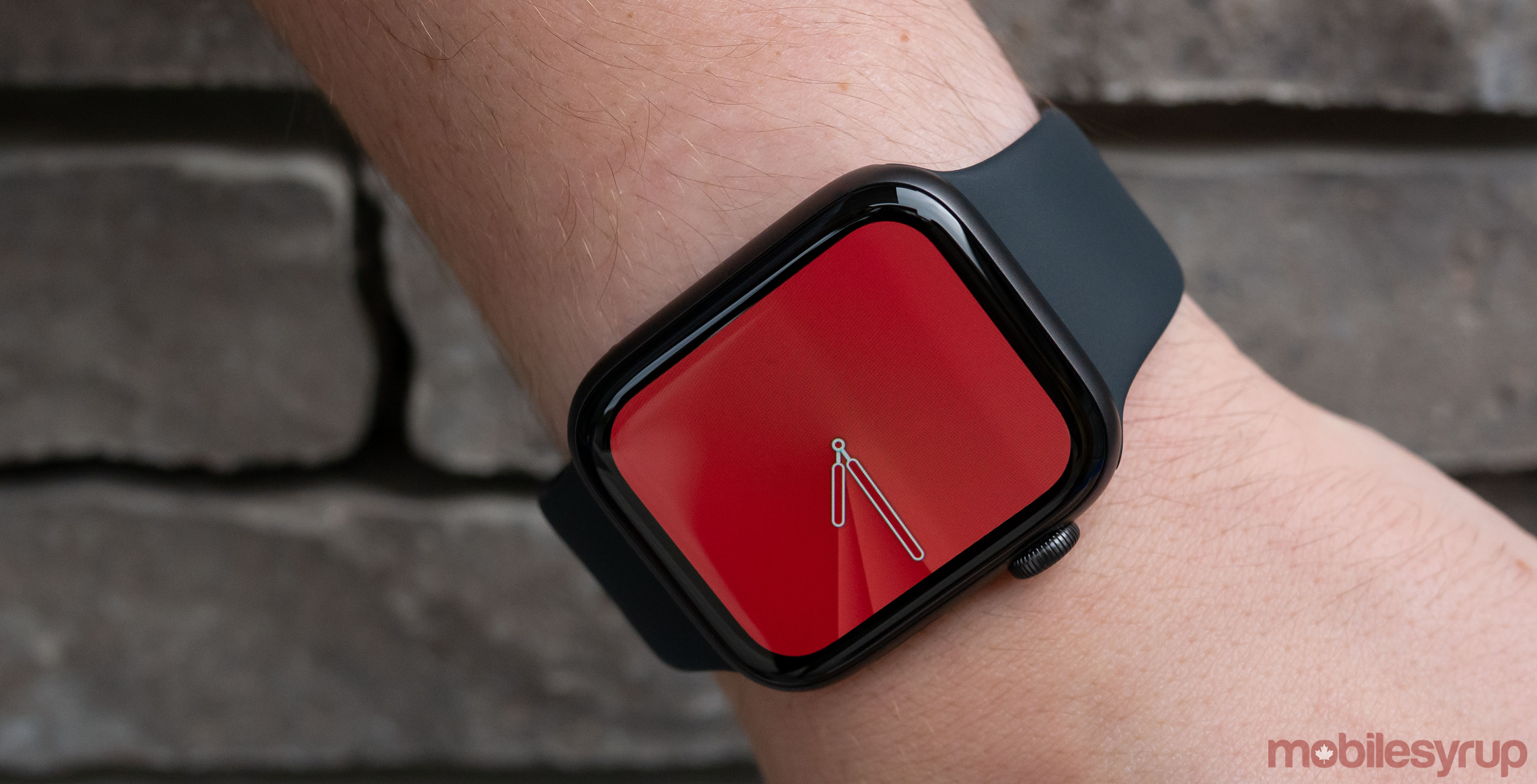 The Apple Watch is discounted at The Source right now for a one-day sale. The devices are being offered for up to $50 off.

The sale is only available for the Apple Series 5 and the Series 4.

Below are The Source’s deals on the smartwatch:

This version of the Apple Watch does not have access to the LTE.