The two companies are hoping to come to an agreement before then, though 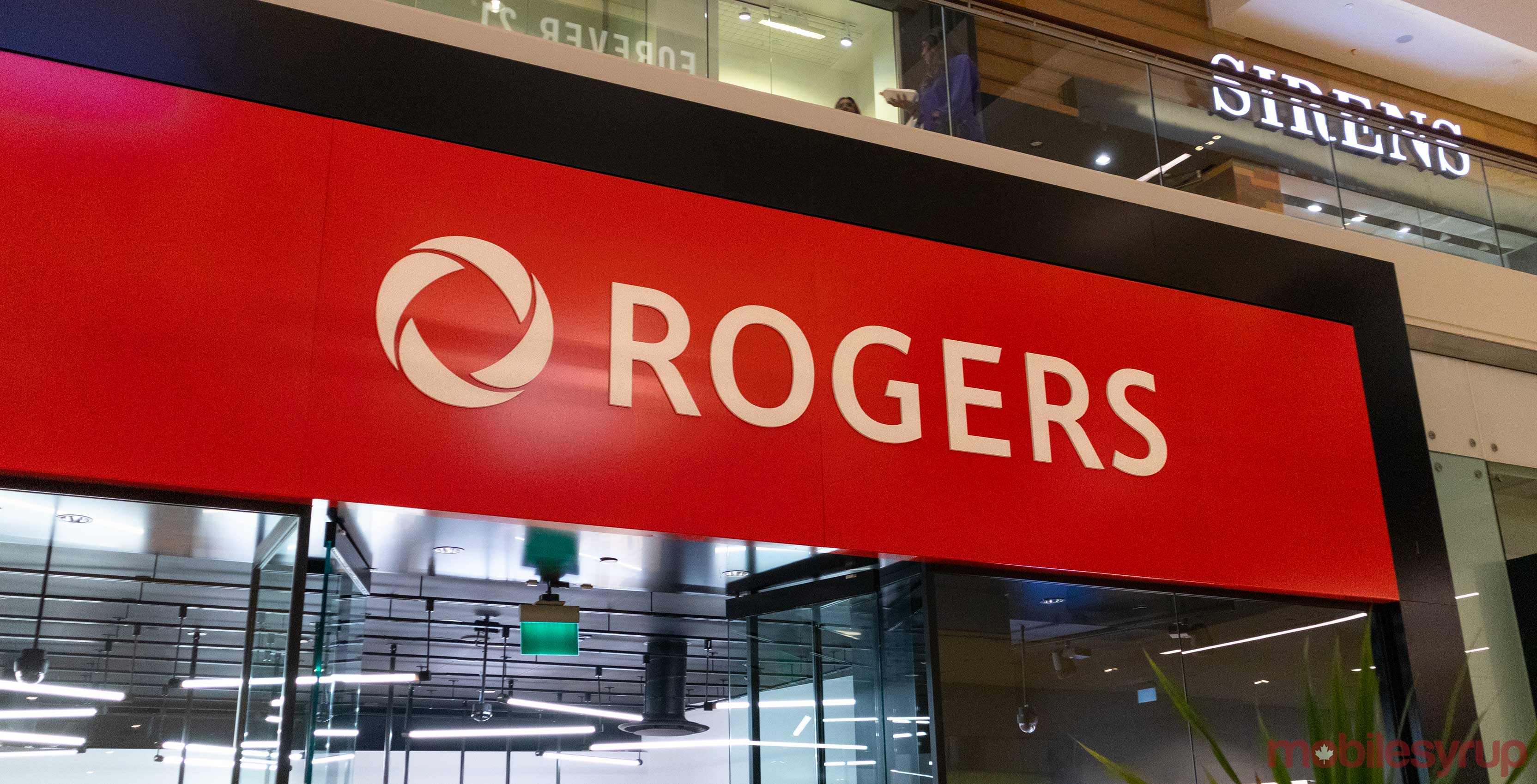 Rogers has announced plans to remove the AMC channel from its cable packages by December 31st.

A Rogers moderator confirmed the news in a post on the company’s community forums.

Speaking to The Toronto Star, a Rogers spokesperson said the two companies are hoping to come to an agreement to allow Rogers to keep AMC’s channel.

However, in the meantime, Rogers has explained what will happen to customers as the situation currently stands.

To start, customers who pay a separate fee for AMC as an individual channel will have that charge removed from their bills starting in January.

Similarly, digital TV subscribers will have the channel dropped from theme packs and the price will remain the same. Meanwhile, Ignite TV Flex package subscribers will be given the option to swap AMC with another available channel.