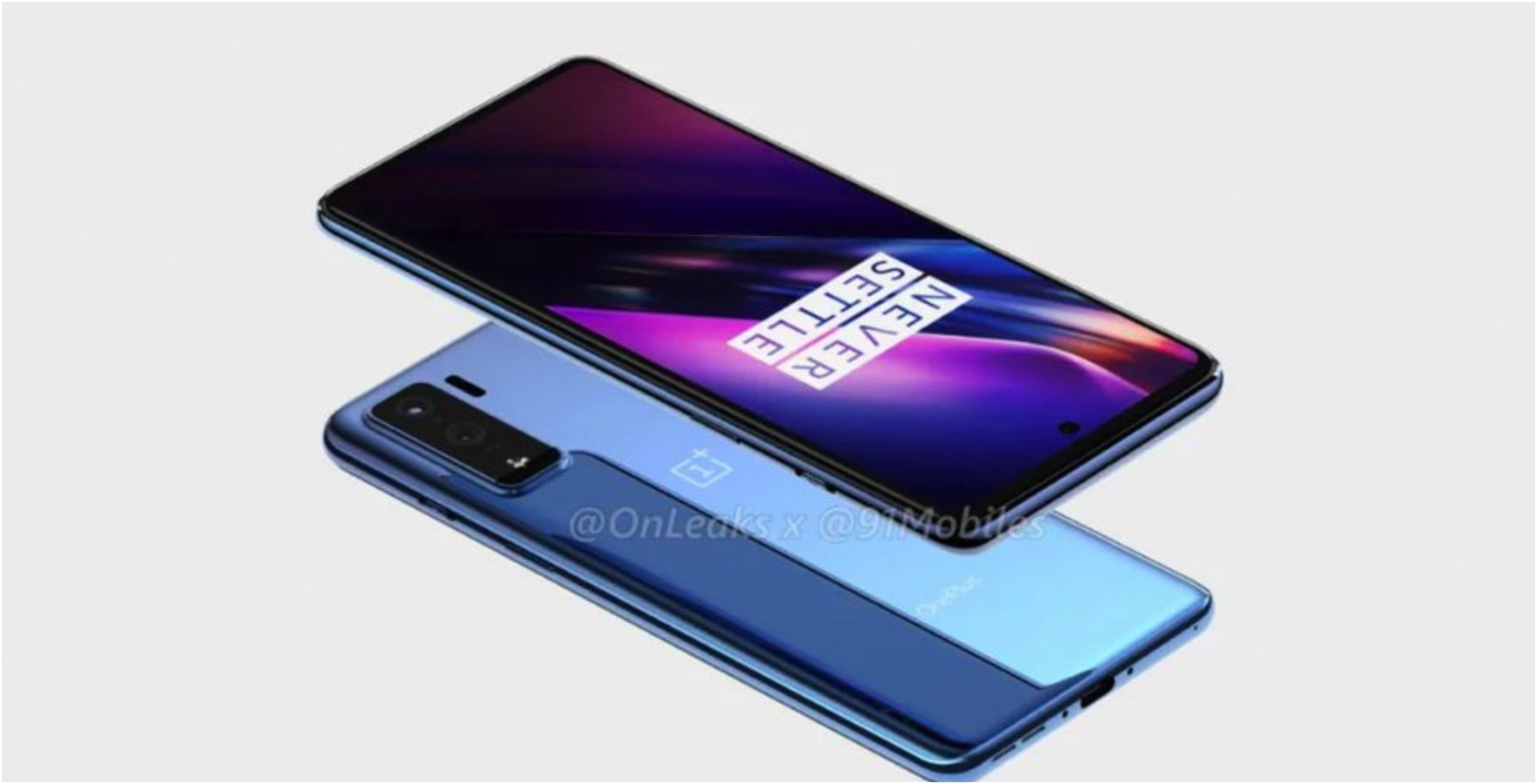 After leaked renders of what are being called the OnePlus 8 Lite were leaked online it looks like there may be an affordable OnePlus 8 model launching next year.

The leak, which comes from @OnLeaks and 91Mobiles, shows that the phone has a dual-lens camera on the back and a punch-hole cut out for the front camera.

The phone has a flat display and is reportedly featured to have a 6.4 or 6.4-inch screen, which makes it smaller than the previous OnePlus 7T and OnePlus 7T Pro that were most recently released.

There seems to be a USB-C port with no headphone jack and the phone looks to be 8.6mm thick, as outlined by Tech Radar. 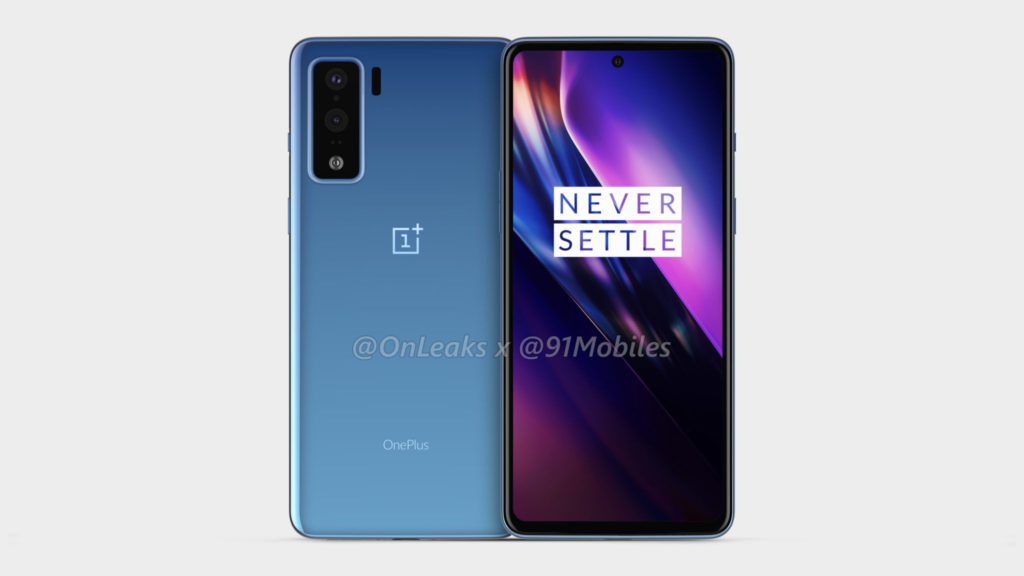 It’s currently unclear how the OnePlus 8 Lite’s internal specs may be different than the ones from the standard OnePlus 8 and OnePlus 8 Pro (if these are the phones that OnePlus will launch).

It is also possible that the phone would have a slower processor and less RAM. Additionally, since OnePlus has committed to placing 90 Hz screens on all of its phones, this device will likely have one as well.

We likely won’t have to wait too long to find out as the OnePlus 8 phones are expected to launch in the first half of 2020.