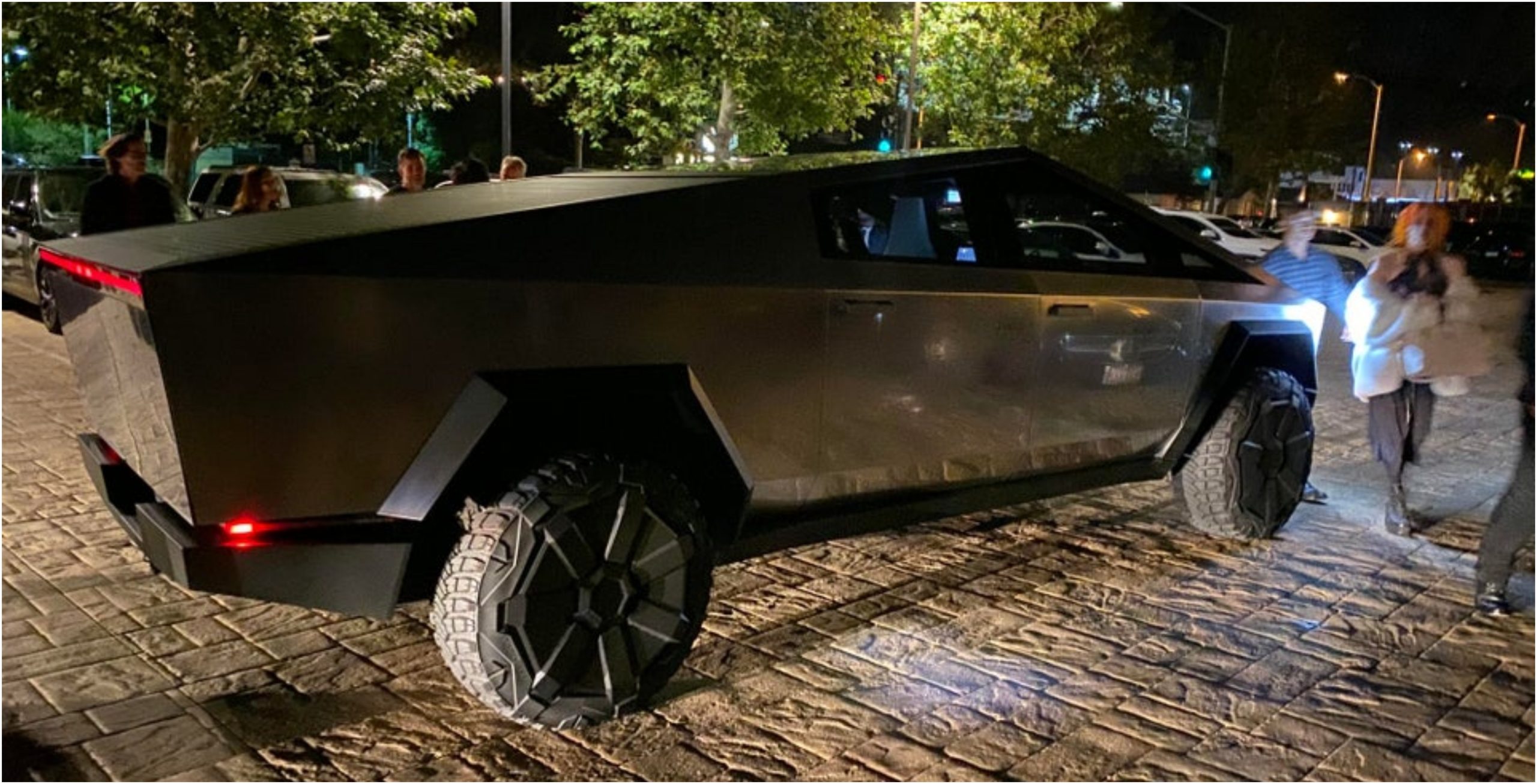 The Reddit user claims that he saw Elon Musk at a restaurant called ‘Nobu’ and that Musk drove the Cybertruck to the restaurant.

A user on Instagram also previously saw the Cybertruck on a road in Hawthorne, California near the SpaceX headquarters.

The automaker recently pushed its production schedule around to make the high-end version of the vehicle available a year earlier.