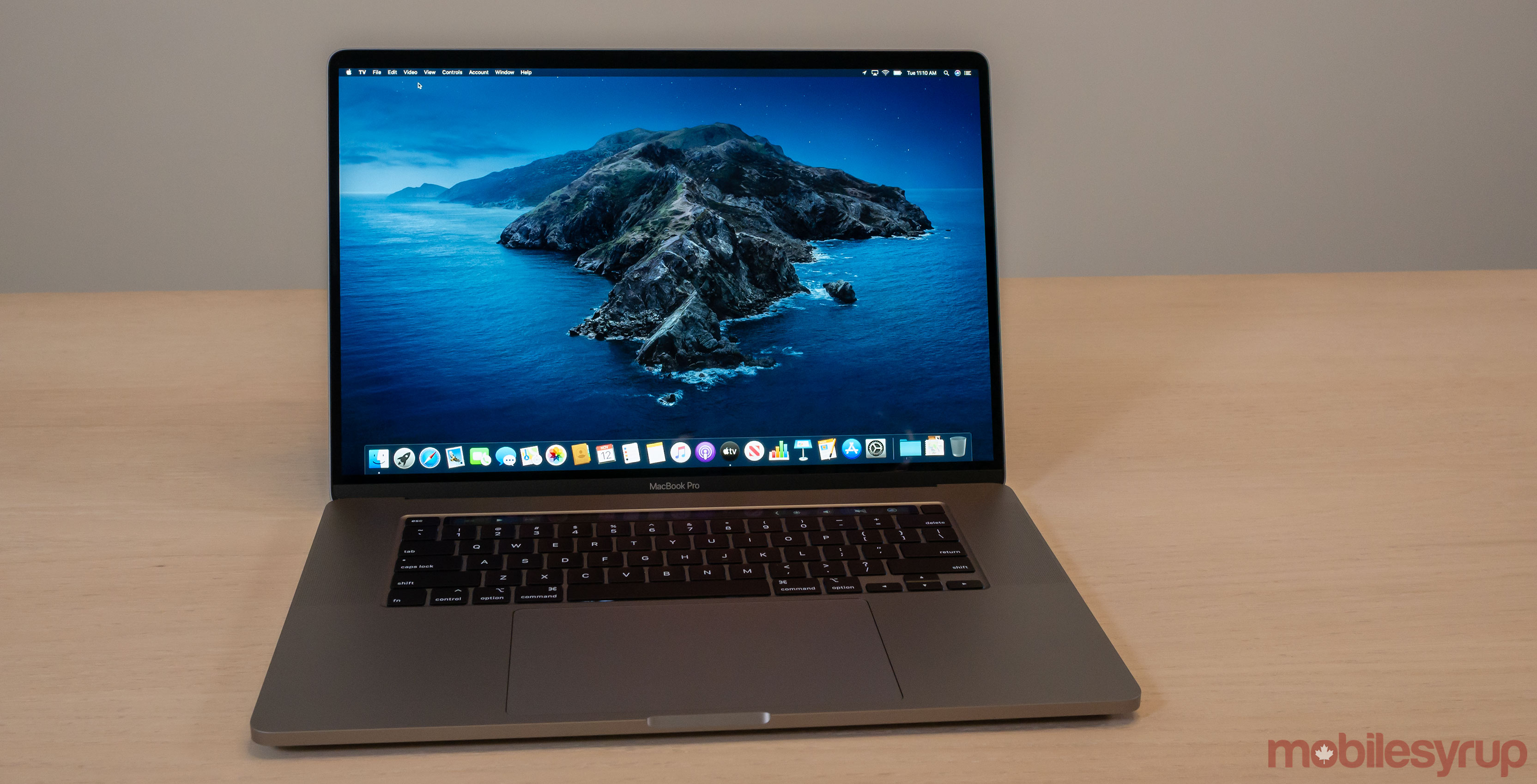 Apple has acknowledged the popping sounds that a number of users have reported coming from their 16-inch Macbook Pro laptop speakers.

The tech giant says that the popping or cracking sounds coming from the speakers are a software issue, according to an internal document obtained by MacRumors.

Apple says that it is rolling out a fix for the issue with a future software update. The internal document was sent to Apple Authorized Service Providers telling them not to replace customers’ laptops because the issue is software-related.

The popping sound usually occurs after a user has stopped playing a video or audio. So far it seems that the popping sound happens for users despite the type of browser they are using, as reports are coming from Chrome and Safari users.