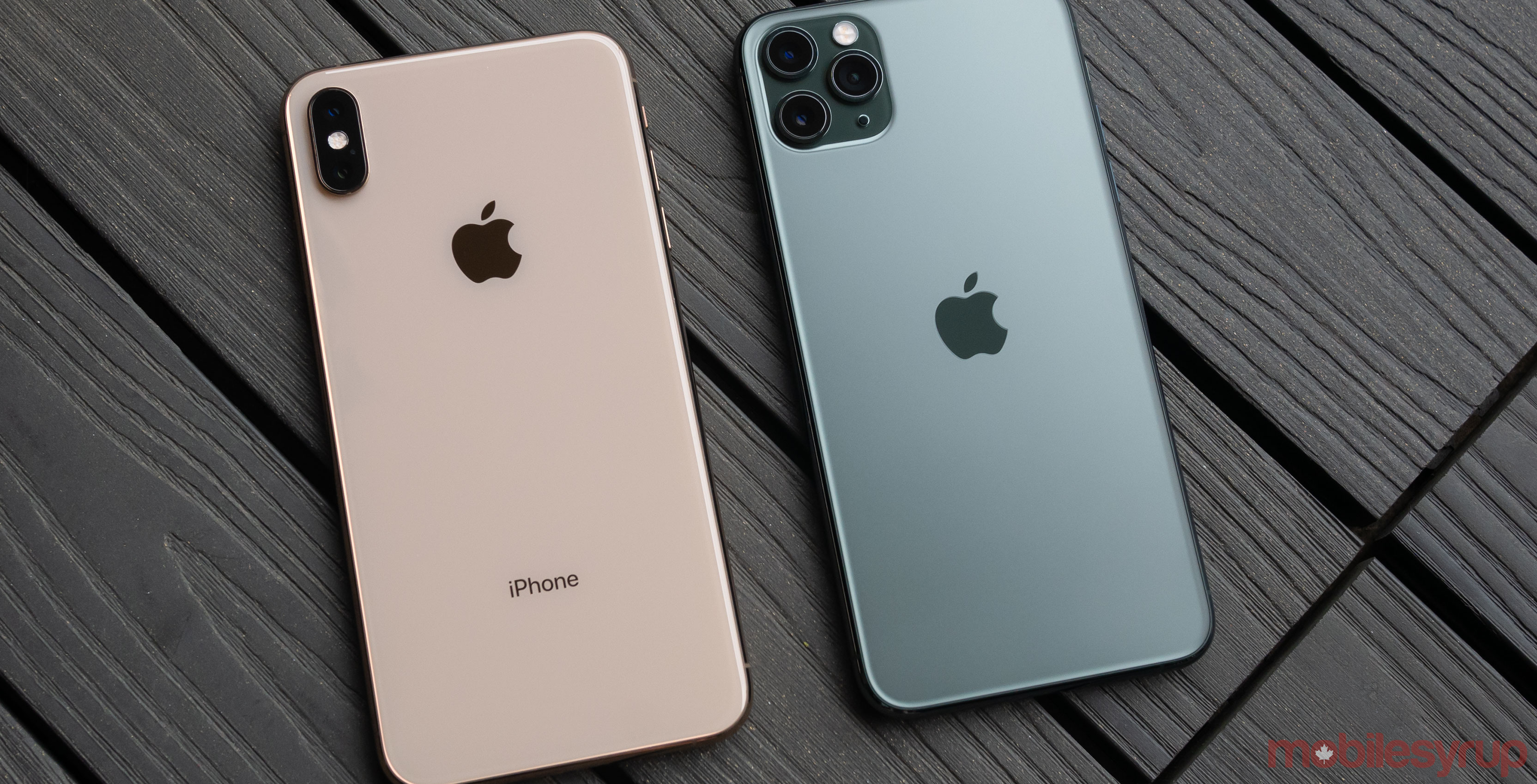 Carrier documents suggest that iOS 13.3 and watchOS 6.1.1 are expected to be released to the public by December 11th.

9to5Mac notes that Vietnamese carrier Viettel has confirmed that the latest software releases will be coming sometime next week.

iOS 13.3 will come with a number of new features including the ability to set limits for contacts in Screen Time with new communication limits. Parents will get more control over their kids’ devices by restricting who their children are able to communicate with after a certain time.

For instance, they can choose to only allow calls from family after 9pm. However, these limitations can only be applied to the Phone app, Messages and FaceTime.

The software update will also come with the option to disable Memoji stickers. If you don’t like them you can revert back to just seeing standard emojis on your keyboard.

The iOS 13.3 developer beta 4 came out on December 5th and now the public version is expected to follow shortly.