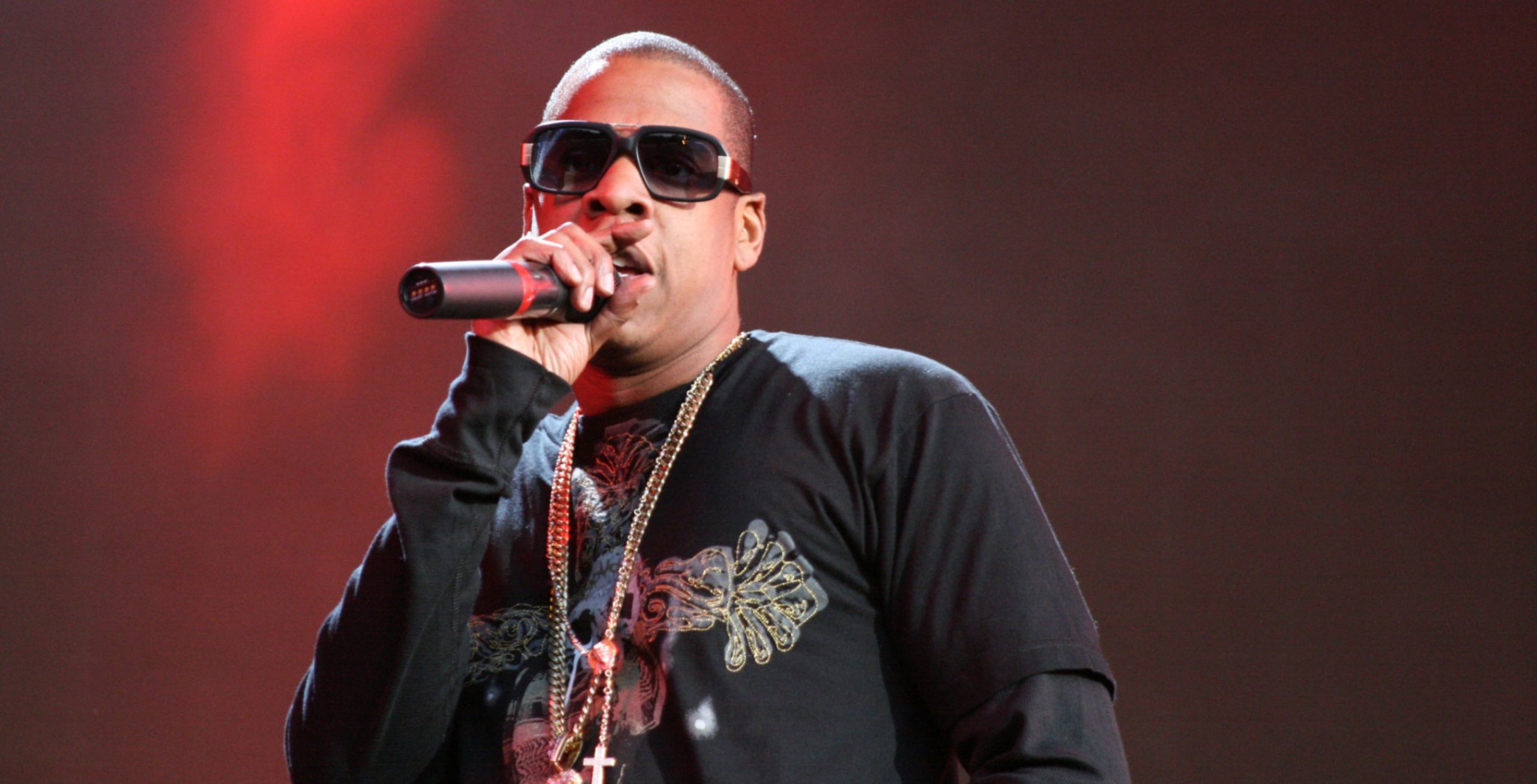 If you’ve been a loyal Spotify user and wished Jay Z was on the platform, you don’t have to wish any longer because he’s back.

To celebrate his 50th birthday, the rapper and owner of the rival streaming service, Tidal, returned his entire music catalogue to Spotify users. His work left Apple Music and Spotify in April 2017, The Verge noted. It was then restored back on Apple Music, but not on Spotify.

Jay Z has not made a statement or indicated why he was coming back on the streaming service. But until then, stream all you want Jay Z fans.

Source: @Spotify Via: The Verge