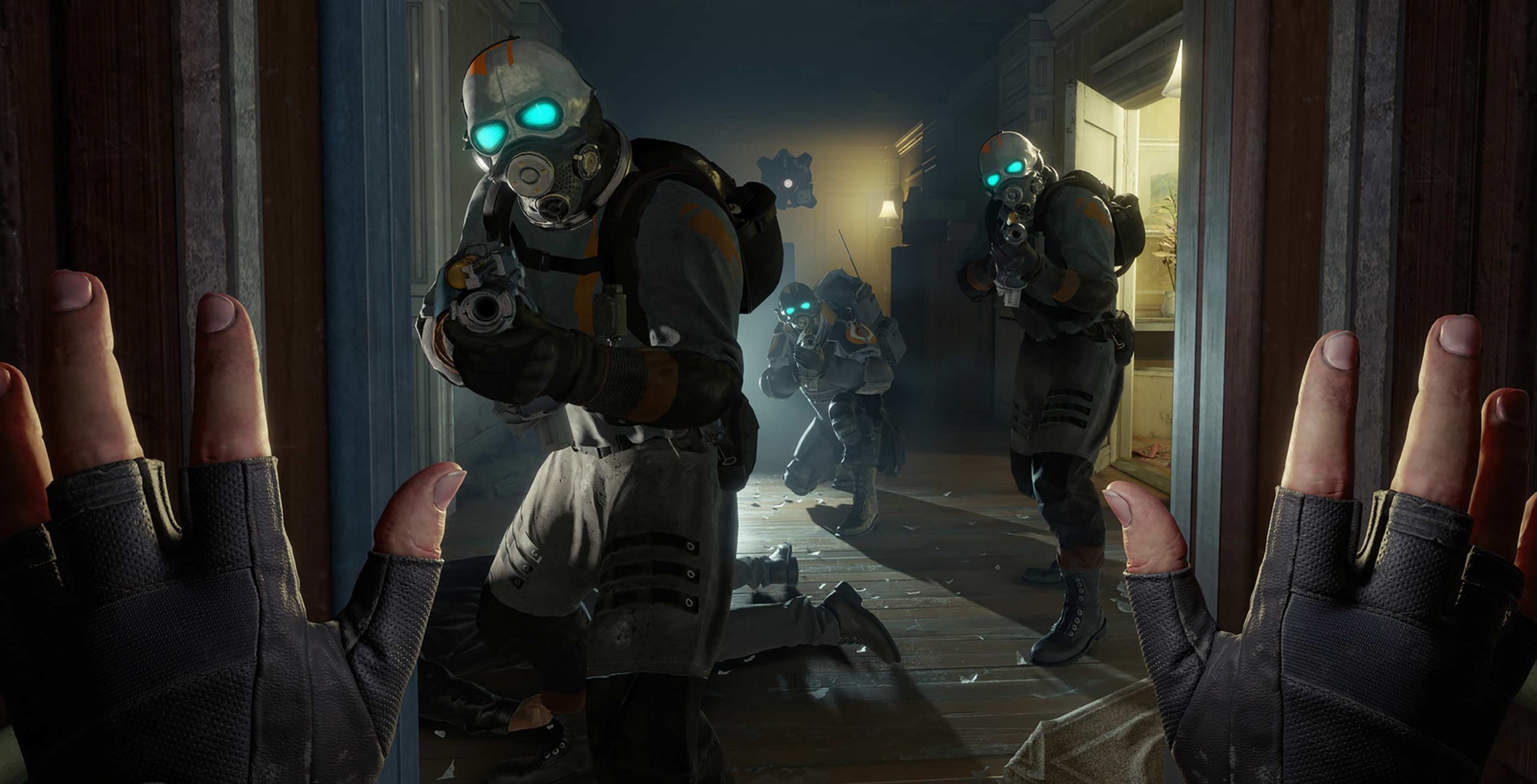 As spotted earlier this week by Road to VR, the standalone VR headset ($659 CAD) and headset and controller bundle ($989) are no longer available on the Canadian Steam store page. Even the standalone pair of Index controllers ($369) is sold out as well. Instead, a “Back in Stock Soon” is listed for each product.

The only bundle that is available still is $1,319 Valve Index VR Kit, which includes the headset, a pair of controllers, two Base Stations and Half-Life: Alyx.

This certainly seems to indicate that the response to Half-Life: Alyx has pushed a fair number of people to buy headsets.

That’s not necessarily surprising, given that Alyx is the first new entry in the revered Half-Life shooter franchise since 2007’s Half-Life 2: Episode Two. Set between the events the first two games, Half-Life Alyx follows Alyx Vance, one of the series’ main protagonists, as she fights the alien Combine.

On the other hand, VR is already a niche product, especially when factoring in the fact that the Index is a high-end, costly product. Therefore, Half-Life: Alyx seemingly driving sales to the point of stock shortages is certainly a noteworthy moment in the VR space. Having said that, it’s unclear exactly how many Index units have been ordered, so it remains to be seen just how much of a system seller the game is actually proving to be.

In any case, more will become clear when Half-Life: Alyx is set to launch in March 2020. It’s worth noting that Valve is offering 10 percent off the game upon placing a pre-order on Steam.

Apple is reportedly working with Valve on its AR headset