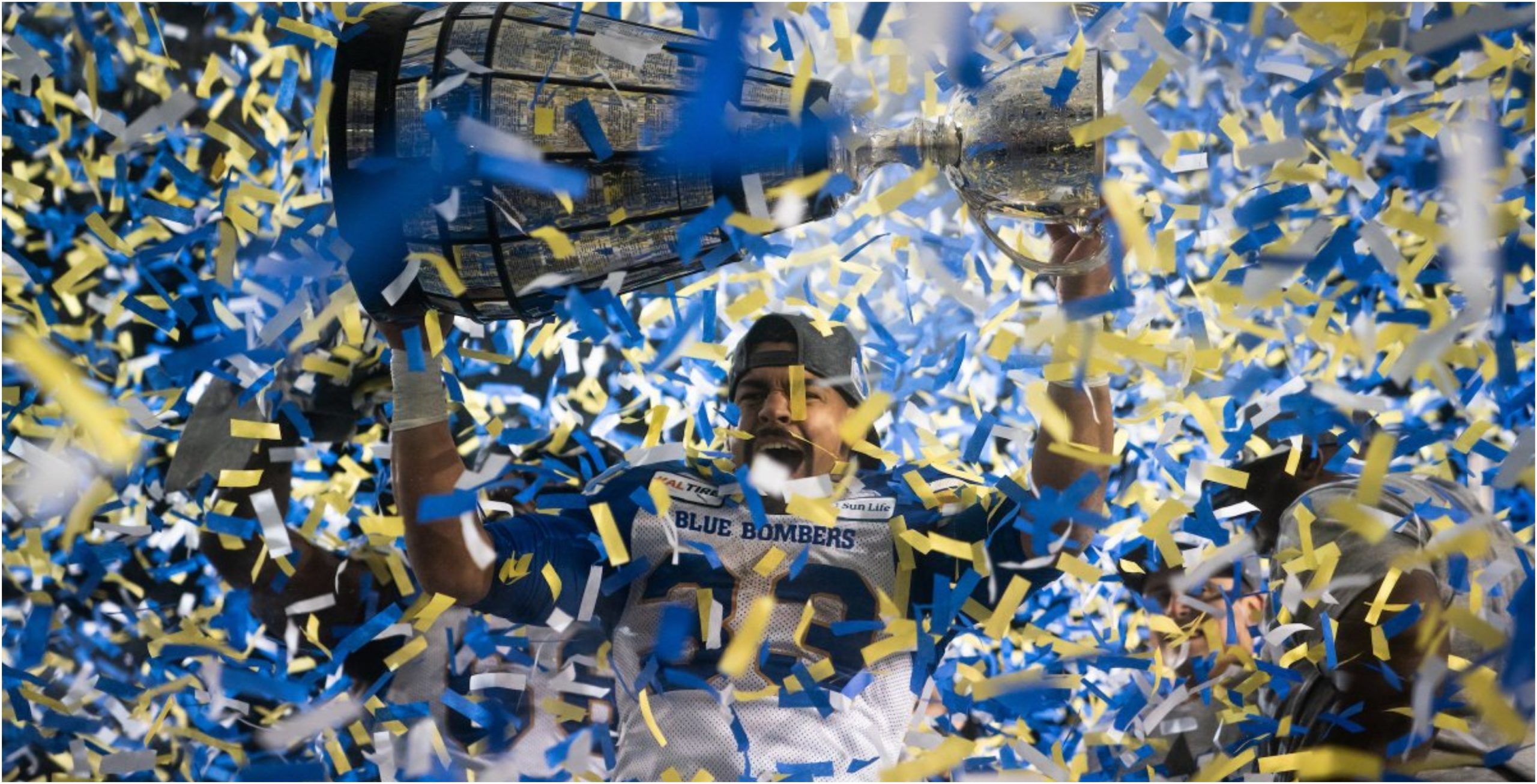 Nearly nine million Canadians watched at least part of the 107th Grey Cup on November 24th, according to data from Numeris, an audience measurement organization.

The Winnipeg Blue Bombers made history when they received their first Grey Cup victory since 1990, which ended a 29-year wait for another championship.