TCL is launching the Alcatel 3V with Freedom Mobile 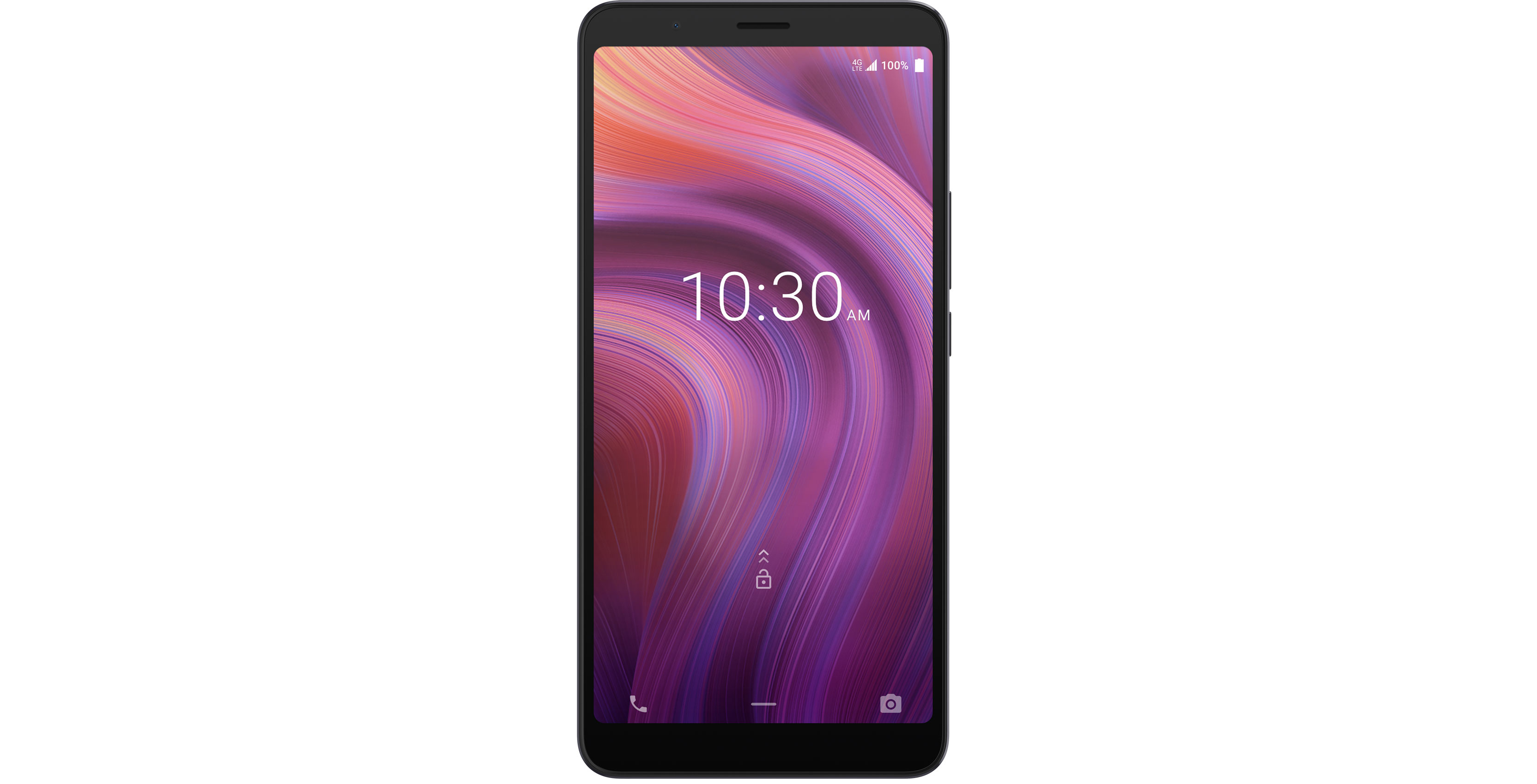 TCL is bringing the Alcatel 3V to Freedom Mobile.

The Alcatel 3V is one of the largest smartphones available in Canada, sporting a 6.7-inch display.

The phone features an 18:9 aspect ratio with a 1440 x 720 pixel resolution and TCL’s Dragontral Pro glass. Additionally, it features 3GB of RAM, 32GB of storage, a rear-facing fingerprint scanner and a 3.5mm headphone jack.