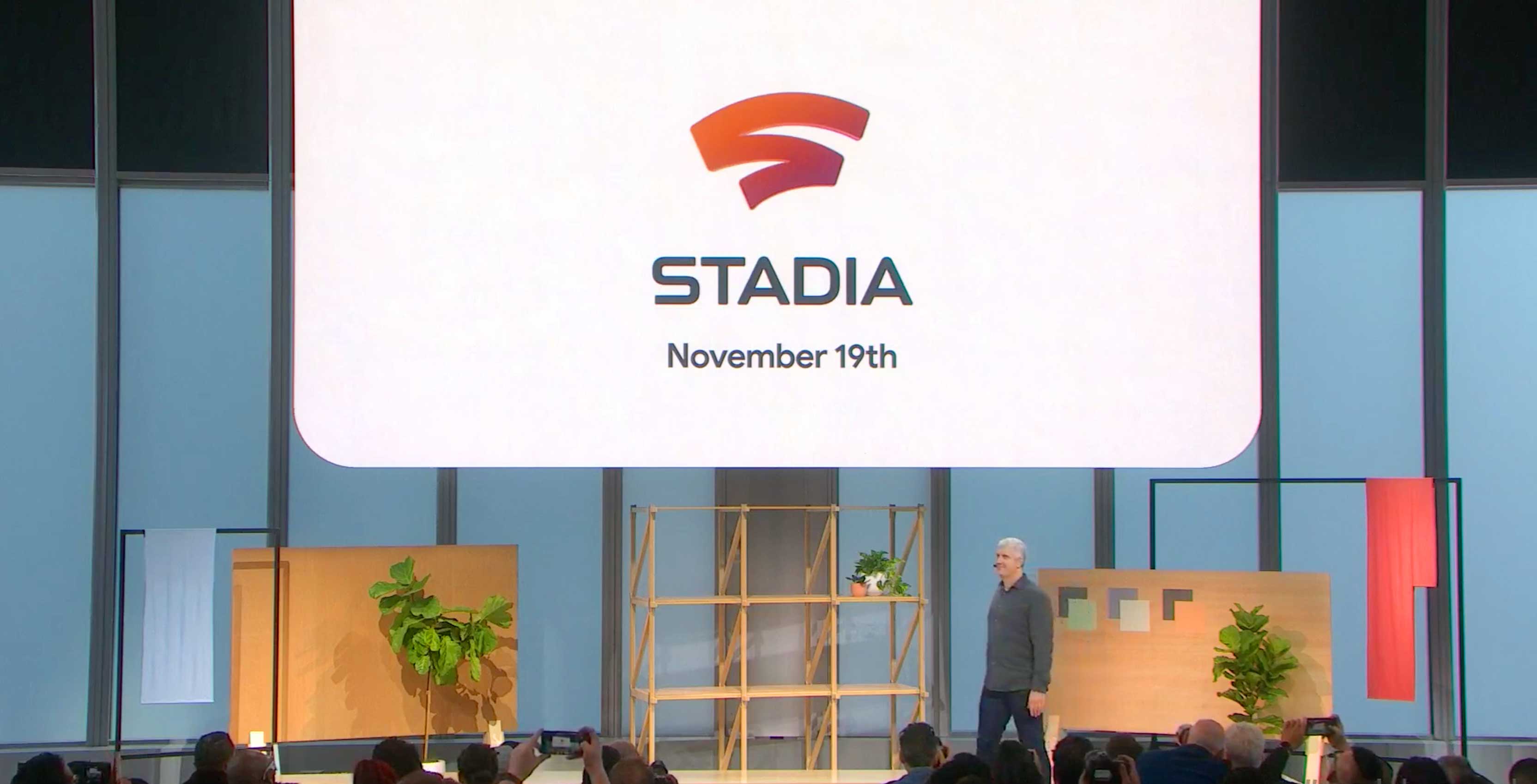 The Google Stadia app is now available on the iPhone, but not for what you think.

At launch, you won’t be able to play Stadia games on the iPhone, as Google’s upcoming video game streaming platform is limited to the Pixel 2, 3, 3a, and 4.

However, the iOS version of the app will let you manage your Stadia game library. You’ll also be able to cast Stadia from your iPhone to a Chromecast sharing the same Wi-Fi network.

We expect Stadia to function on other devices, in the future, but we’re not sure if those will include either the iPhone or the iPad.

Once users receive their Stadia invite, after purchasing a Founder’s or Premiere Edition kit, they’ll be able to use the code to unlock the Stadia app for iPhone.

The Stadia app also appeared on the Play Store recently. Stadia launches on November 19th in Canada, U.S., U.K. and other regions.

Check all the games hitting the streaming platform, here.