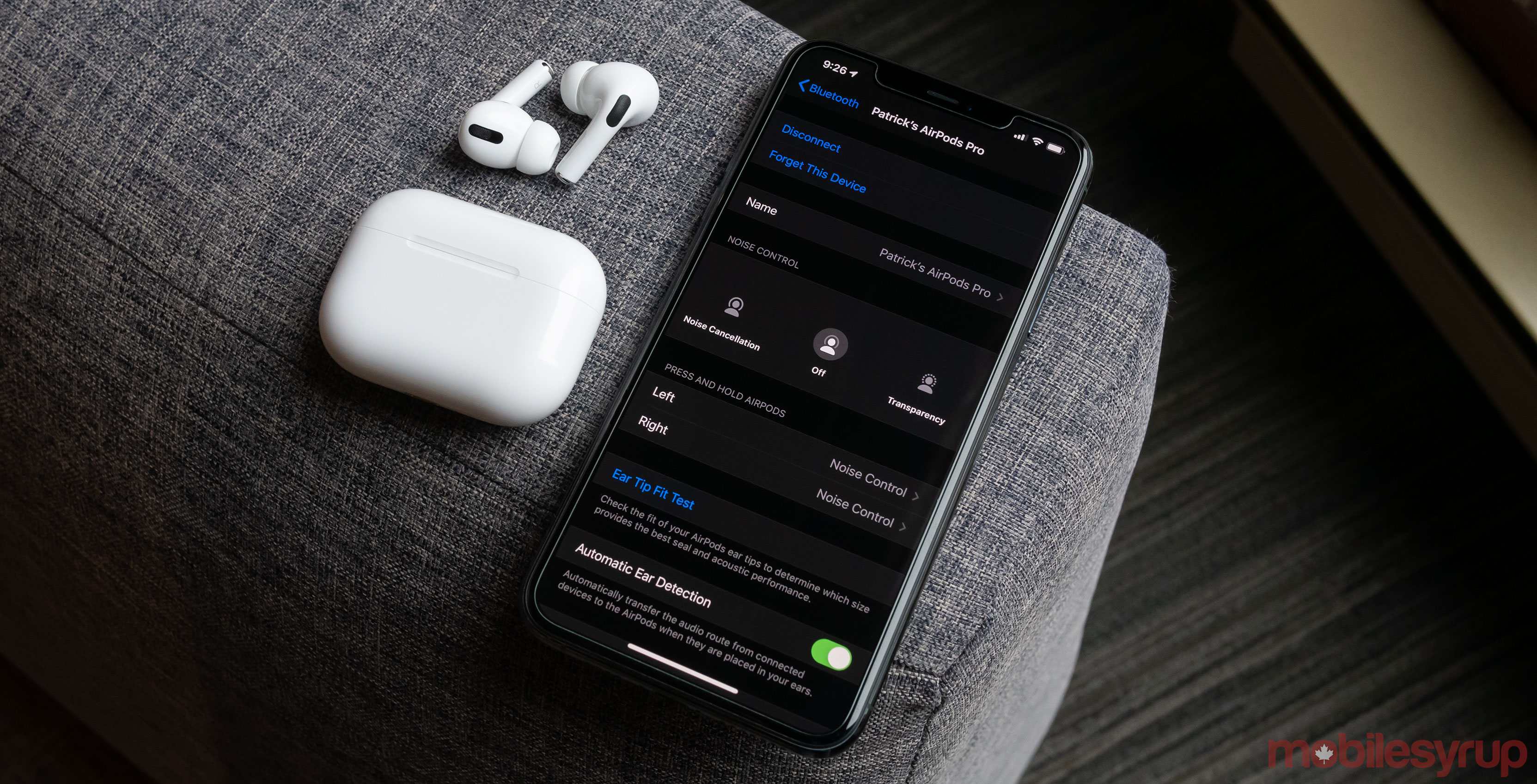 Apple’s update notes indicate that iOS 13.3.3 fixes an issue that caused apps to quit unexpectedly in the background, resolves a problem that resulted in the smartphone to losing reception after a call and solves a variety of other minor issues with the operating system. 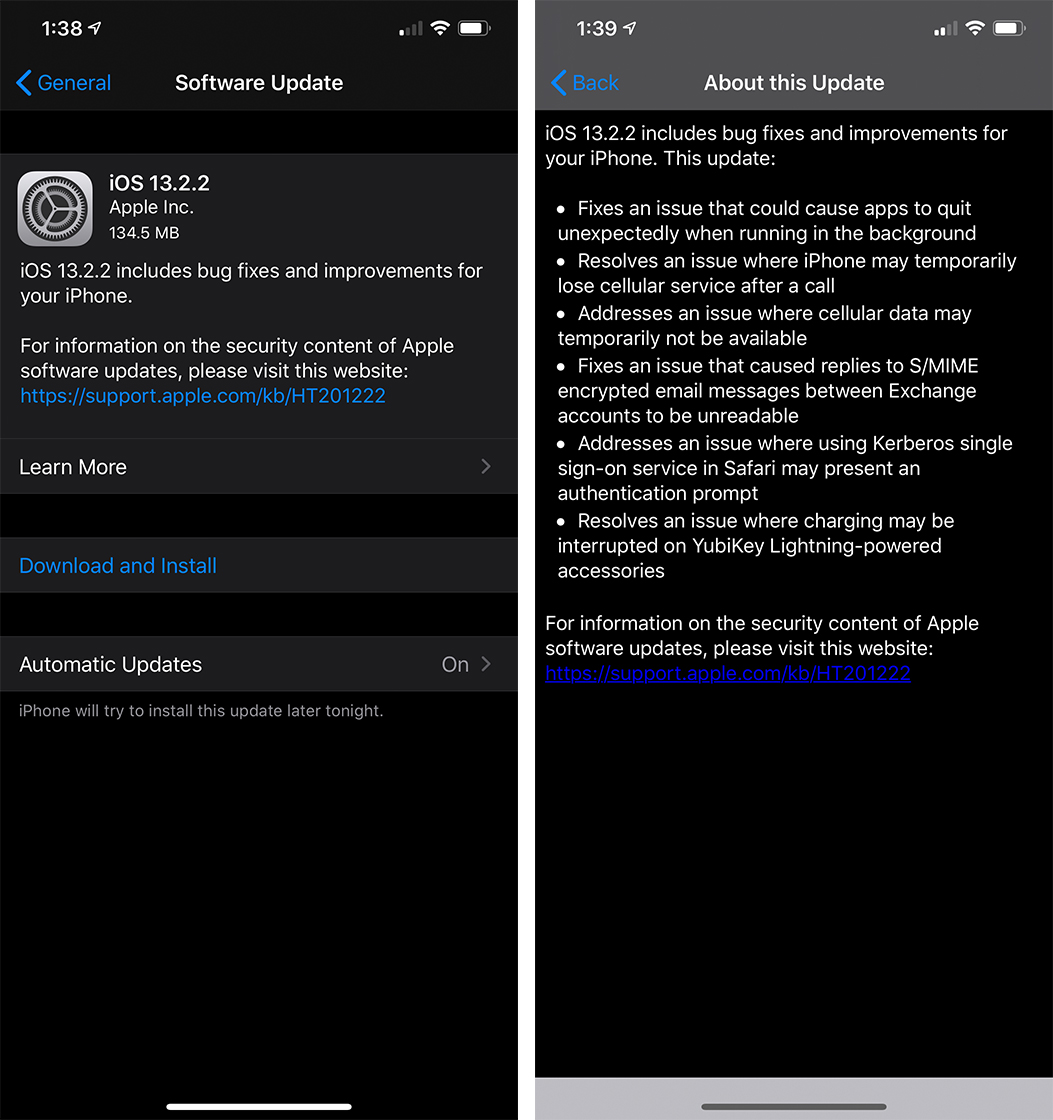 In order to download the update, navigate to ‘Settings,’ then ‘General,’ and finally, Software Update. The update measures in at 134.5mb for the iPhone 11 Pro Max.

While iOS 13’s release has been far from completely stable, it’s great to see Apple addressing significant problems with the operating system at a rapid pace.