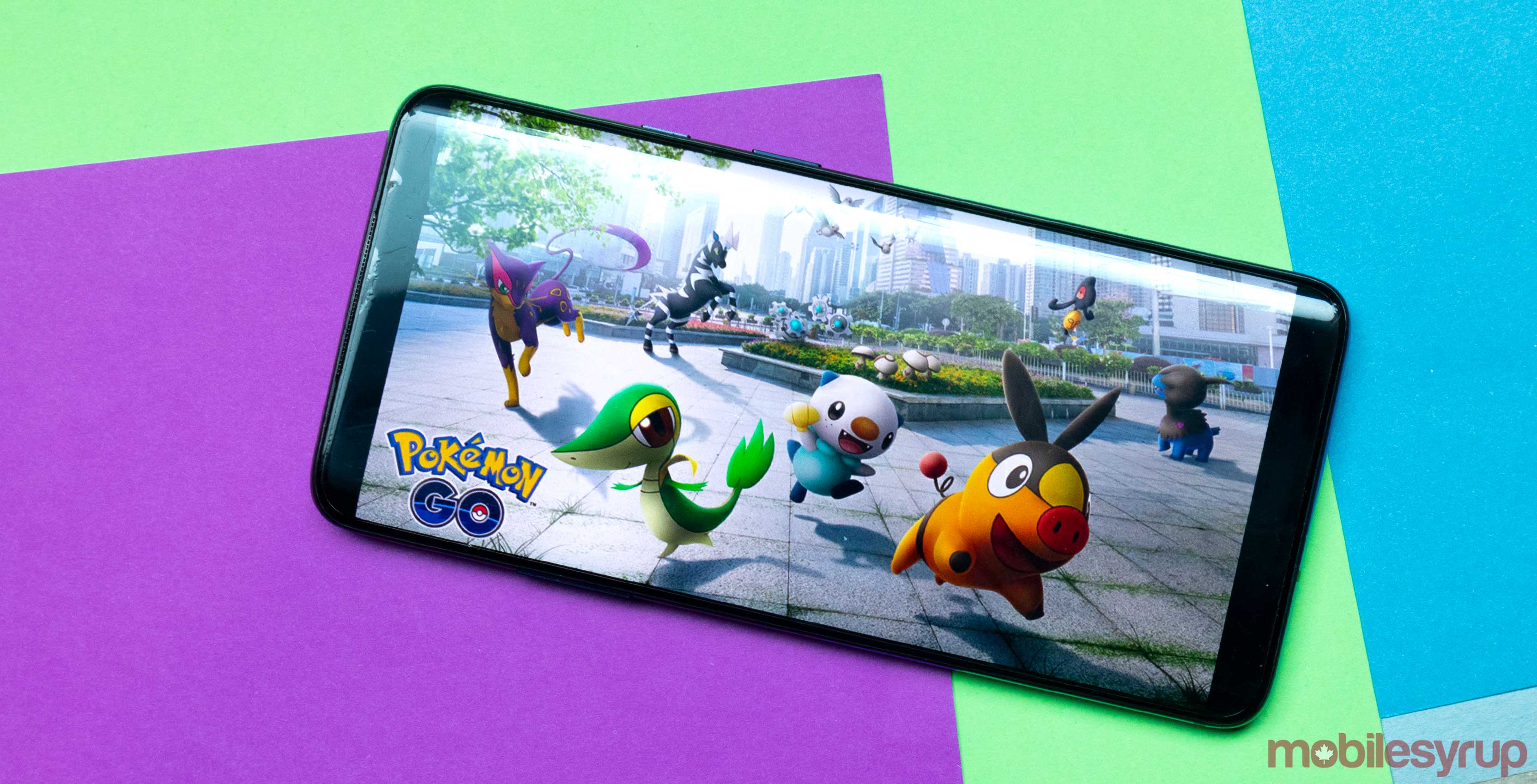 Previously, Niantic had only opened the submission process to select regions, which included Central and South America as well as parts of Asia.

The submission system, called Niantic Wayfarer, is a user-driven submission system. The player will need to submit a picture and answer questions regarding their intended waypoint. Other players will have to review the submissions to help filter out stops that are either offensive, inaccurate or not an ideal location.

Wayfarer is only available for players with level 40 and above.

The American-based company built a user-driven system similar to this within its first game, Ingress.

Within Ingress, there have been 9.4 million approved in-game waypoints.

The submission system should work well, as players in more rural areas have considerably fewer waypoints.

The system opens up worldwide next week.