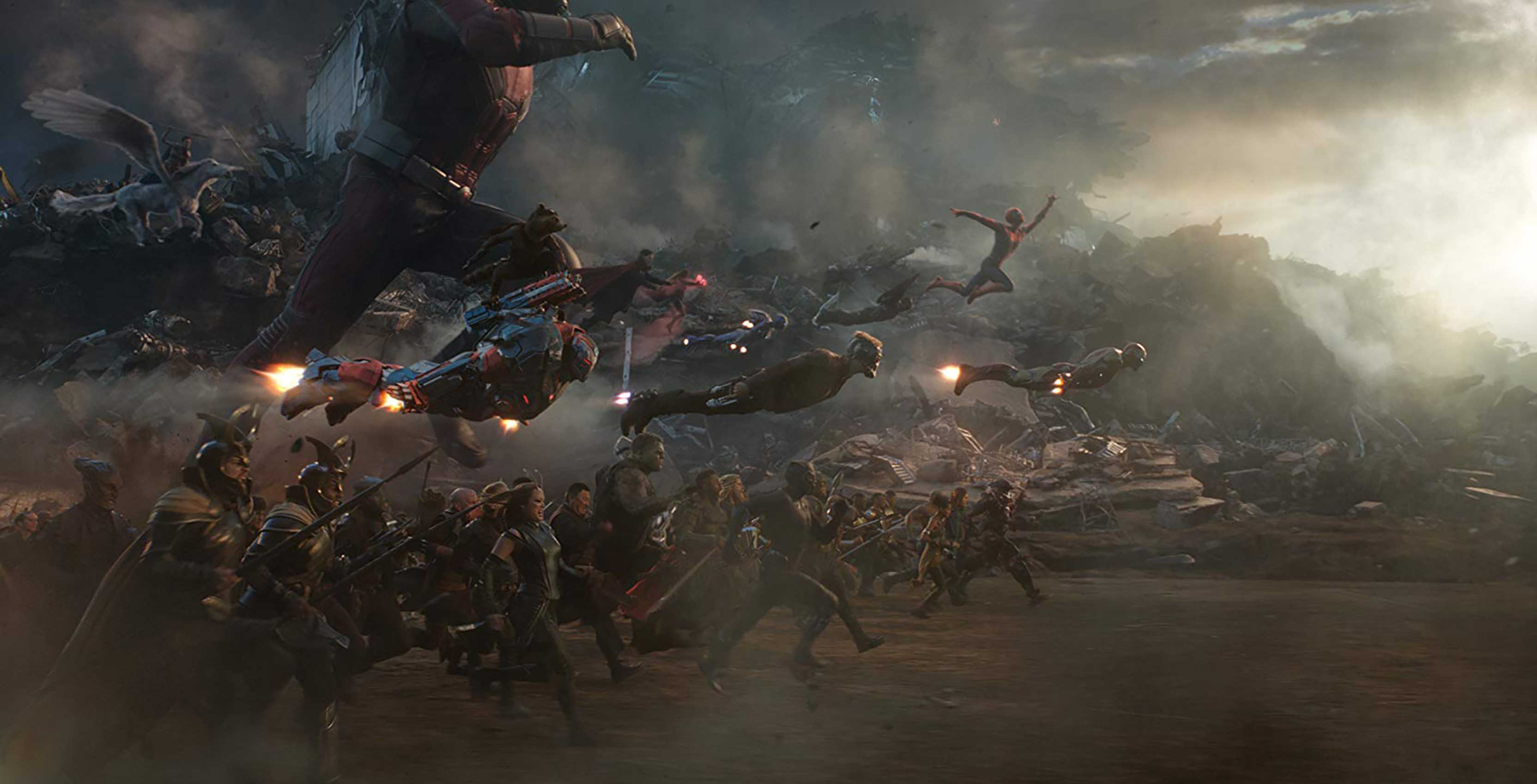 Disney has revealed that Avengers: Endgame will stream exclusively on Disney+ when the service launches in Canada on November 12th.

This is earlier than expected since Marvel Studios said in August that its superhero epic would hit Disney+ on December 11th.

Since its release in April, Avengers: Endgame has gone on to become the highest-grossing movie of all time, making it a particularly notable Disney+ launch title.

It’s worth adding that, as part of Disney’s arrangement with Netflix, many of its Marvel movies released before 2019 are tied to Netflix. Only a handful, like the original Iron Man and Thor, will be on Disney+ at launch.

As a result, movies like Endgame predecessor Avengers: Infinity War, the first Avengers and Black Panther are currently only on Netflix in Canada. However, all Marvel Studios films released in 2019 and beyond will stream exclusively on Disney+, starting with Captain Marvel, which released in March.

The only exception to this post-2018 release rule is Spider-Man: Far From Home. While the film is a Marvel Studios co-production and follow-up to Avengers: Endgame, it ultimately belongs to Sony Pictures. Therefore, there’s no guarantee that it won’t stream elsewhere in Canada, like Crave, where all other Spider-Man movies are streaming besides Homecoming, which is on Netflix.

Disney+ will cost $8.99 CAD/month or $89.99/year and be available on a variety of platforms, including Android, iOS, Apple TV, PlayStation 4, Xbox One, Chromecast and Roku.