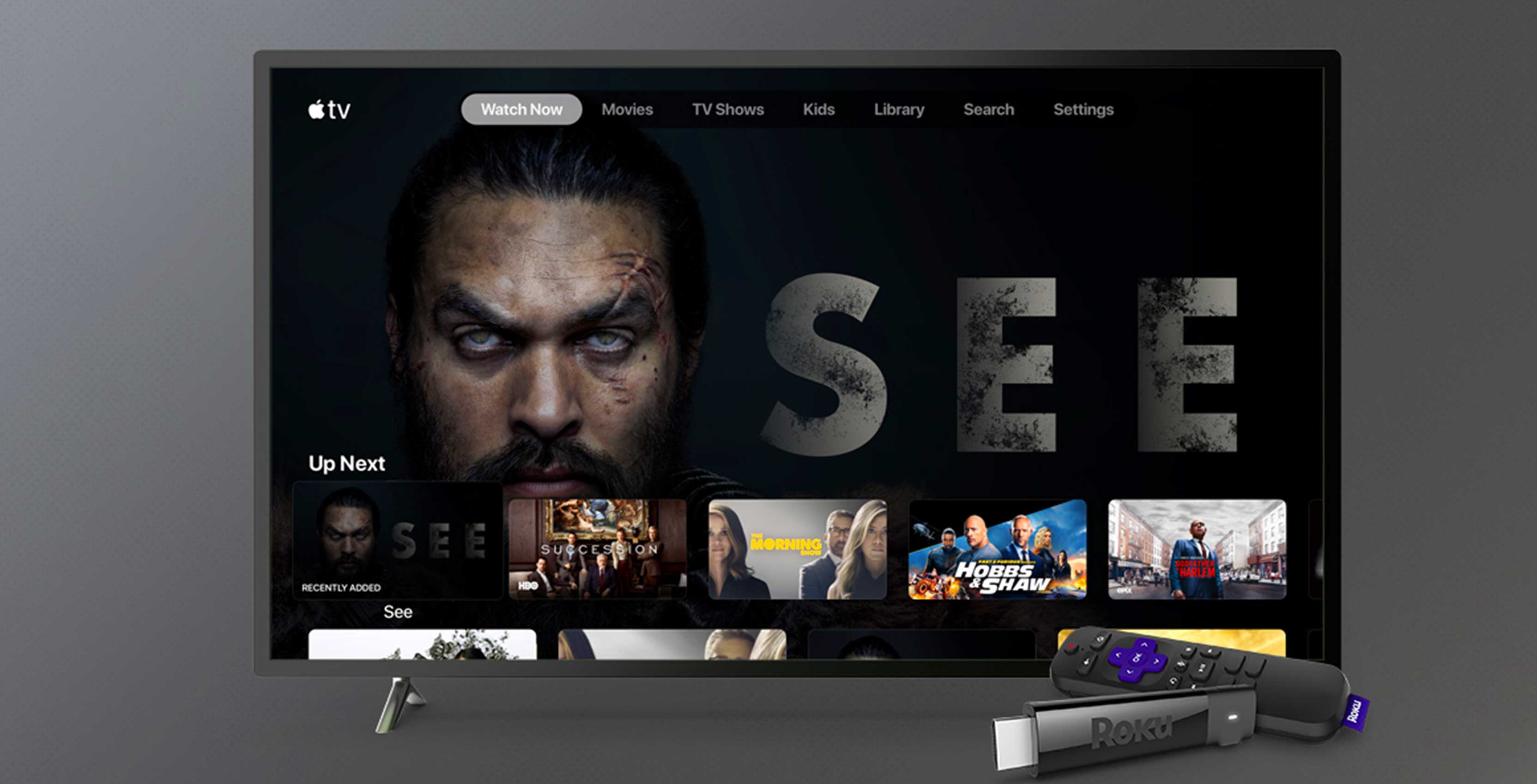 In the days following Apple TV+’s launch, users have quickly discovered that searching for content on the streaming service is somewhat difficult.

That’s because Apple has opted to feature its original Apple TV+ content within the dedicated Apple TV app found across iPhone, iPad, Mac and Apple TV.

As a result, users have to scroll past ‘What to Watch’ recommendations and other parts of the broader iTunes catalogue just to find the Apple TV+ section. Worse, once Apple TV+ content has been found, the app doesn’t mention if and when more episodes are coming to the service.

All of that is to say that the overall user experience has been viewed as cumbersome by many users. For that reason, MacStories Editor-in-Chief Federico Viticci has come up with a way to make it easier to engage with content: Shortcuts.

As Viticci notes, URLs can be added to Shortcuts to open to any specific Apple TV+ section in the TV app. This can be done by replacing the “https” part of the content URL with “com.apple.tv.”

So far, Viticci’s default ‘Apple TV+ Launcher‘ Shortcut contains links to all of the service’s launch titles, including The Morning Show, See, For All Mankind and Dickinson. However, to add anything else to his launch, follow these steps:

It’s a bit of an inelegant workaround, but it should make it easier to keep up with shows, especially as new episodes are added weekly. Similarly, this will help users add new shows like M. Night Shyamalan’s thriller series Servant, debuting later this month, or the crime drama Truth Be Told, premiering in early December.

It’s unclear if and when Apple will update the TV app to improve the Apple TV+ user experience.