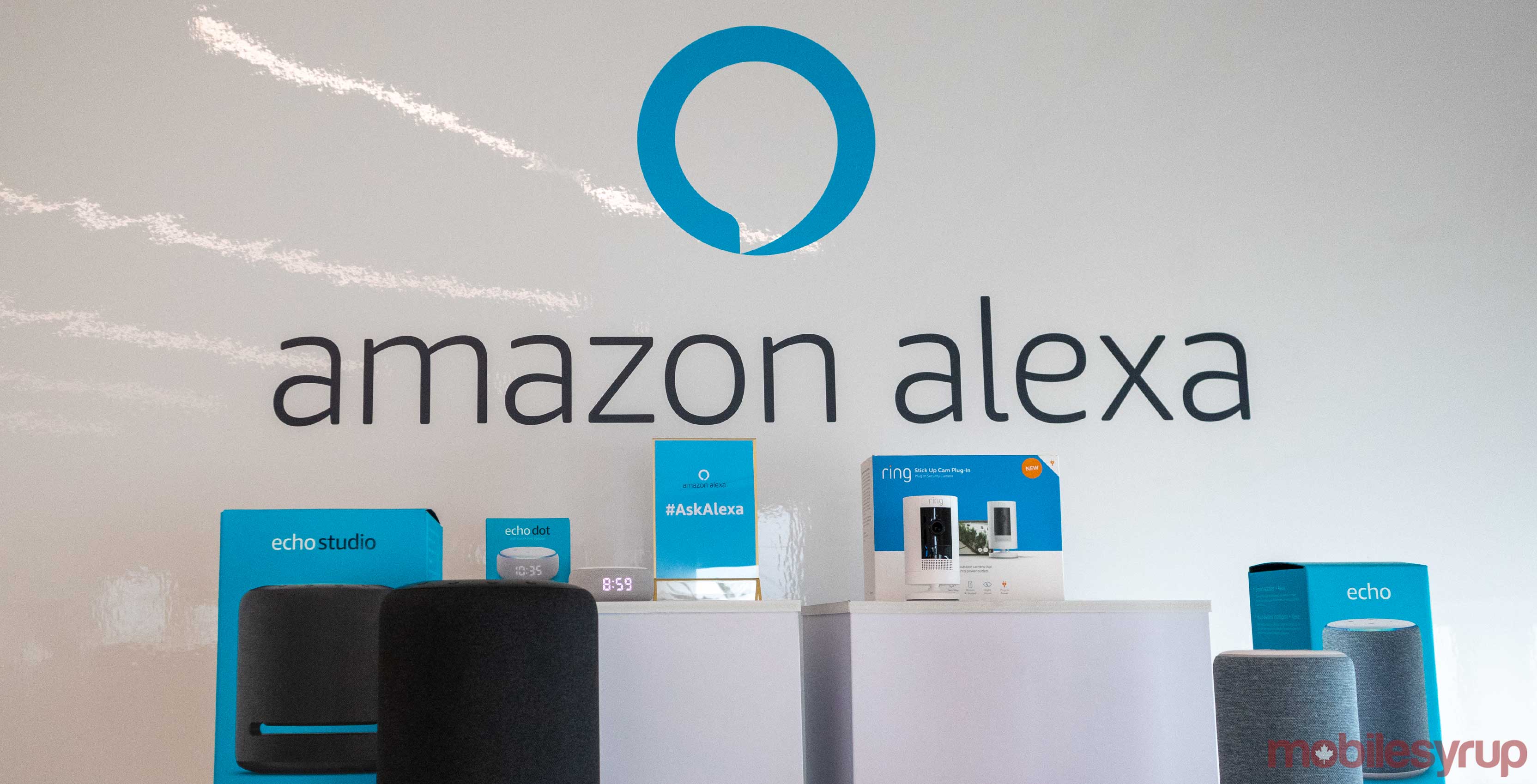 Additionally, in its initial launch, the assistant was only available on one device, the original Echo. Currently, there are more than 85,000 Alexa-compatible products.

According to Amazon, there are now hundreds of thousands of developers building for and with Alexa. And in 2019 there are now 10,000 people working at Amazon who focus on Alexa.