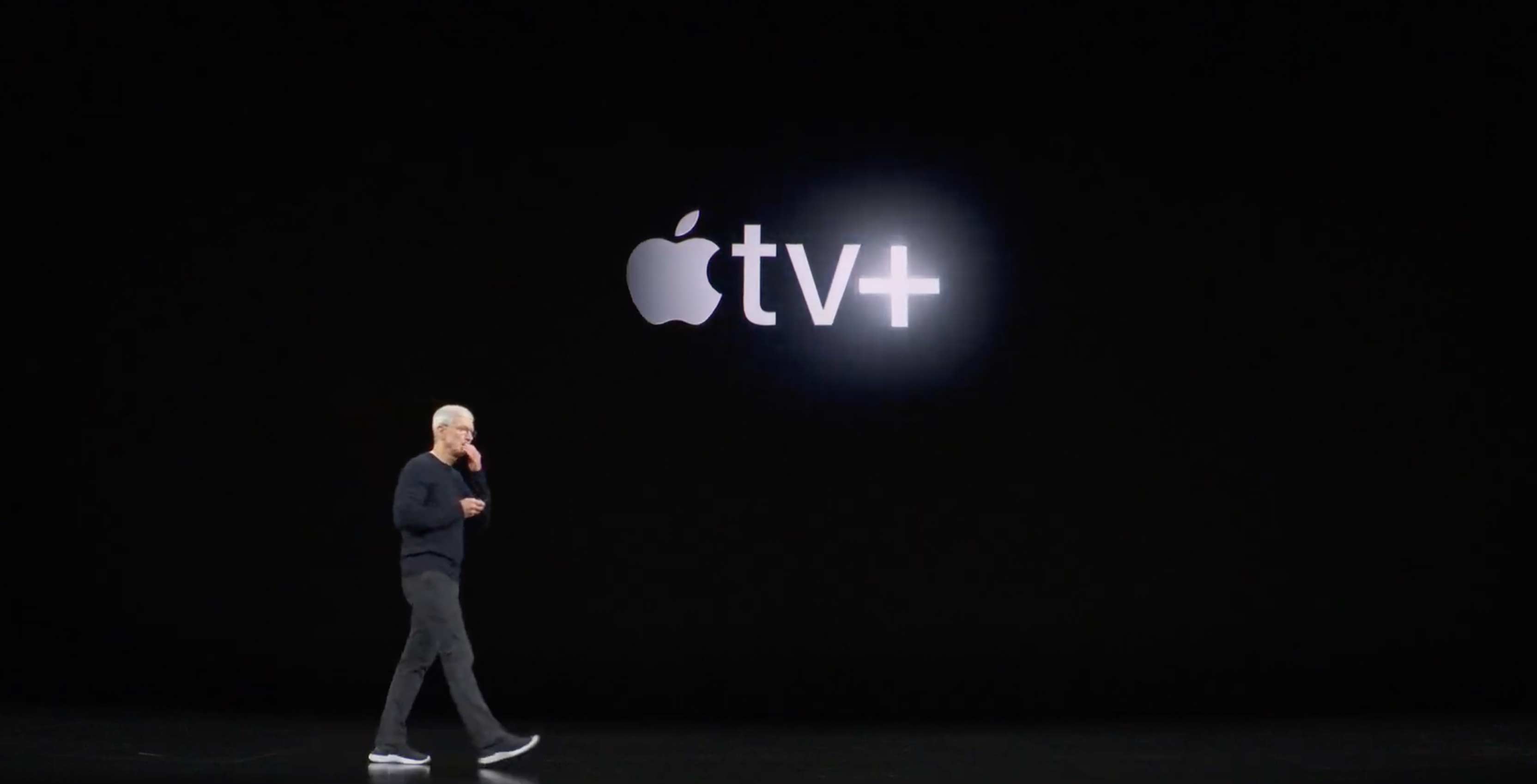 So far, it’s unclear if this plan is legitimate since Apple has yet to confirm it. MobileSyrup has reached out to Apple Canada for clarification.

There have been hints that Apple might launch some kind of mega bundle that could include Apple Music, Apple TV+, Apple News+ and Apple Arcade. This smaller bundle could be a precursor to that.

This isn’t the only deal on Apple TV+ that the tech giant is offering. Anyone who buys an Apple TV, Mac, iPhone, iPad or iPod this year will also get access to the service free for a year.