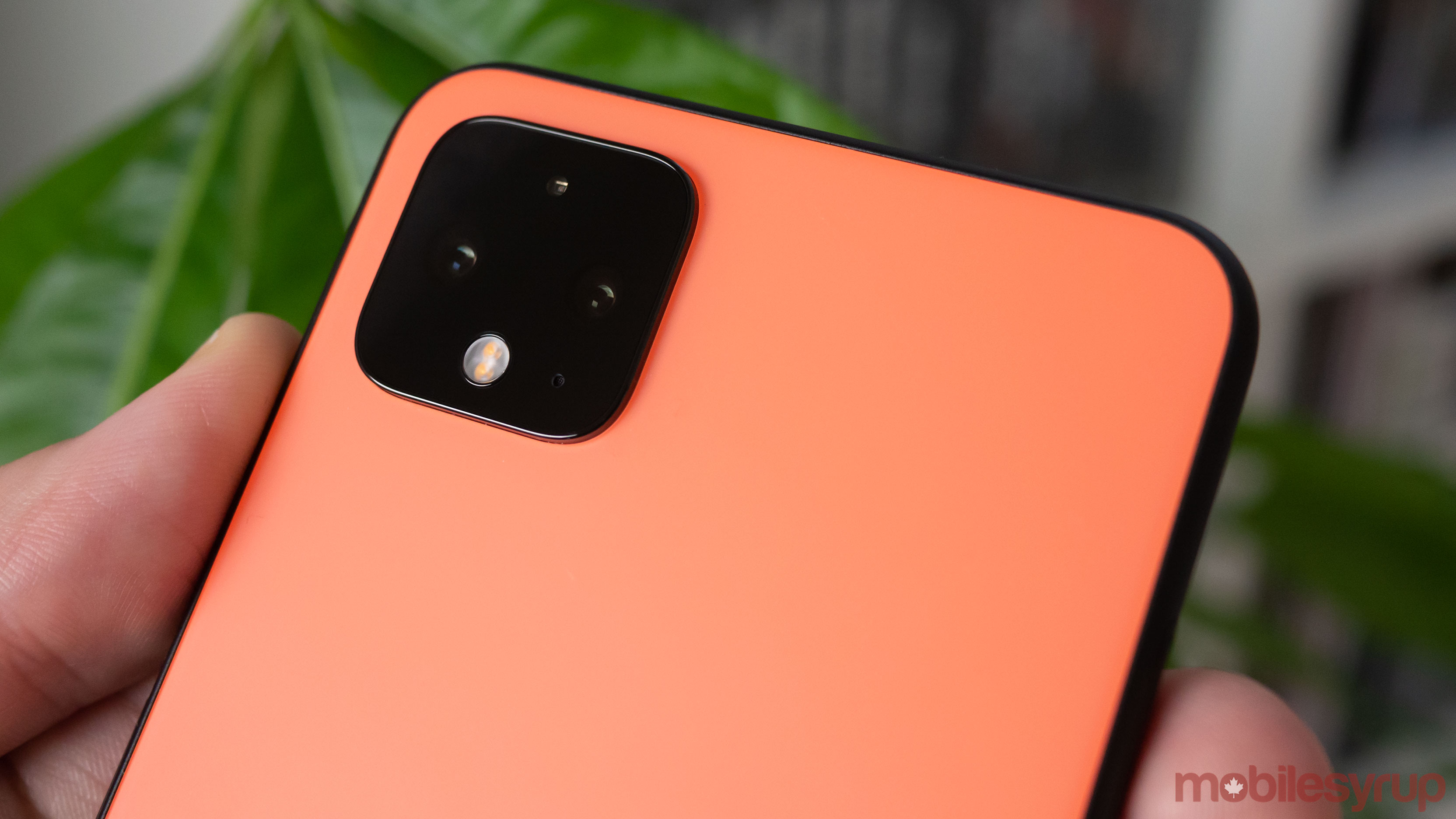 Update 11/11/2019: November’s security patch for the Pixel 4 and 4 XL included “camera improvements.” While initially non-specific, it turns out that these improvements fix the Pixel 4’s white balance concerns. The post below discusses how when a user took a picture of a red-lit room, the Pixel 4 changed its colour to yellow. With the update, this shouldn’t happen anymore.

According to Reddit user ‘nalrodriguez,’ when taking pictures with their Philips Hue light bulbs set to red, the phone dramatically changed the colour of the room to yellow. 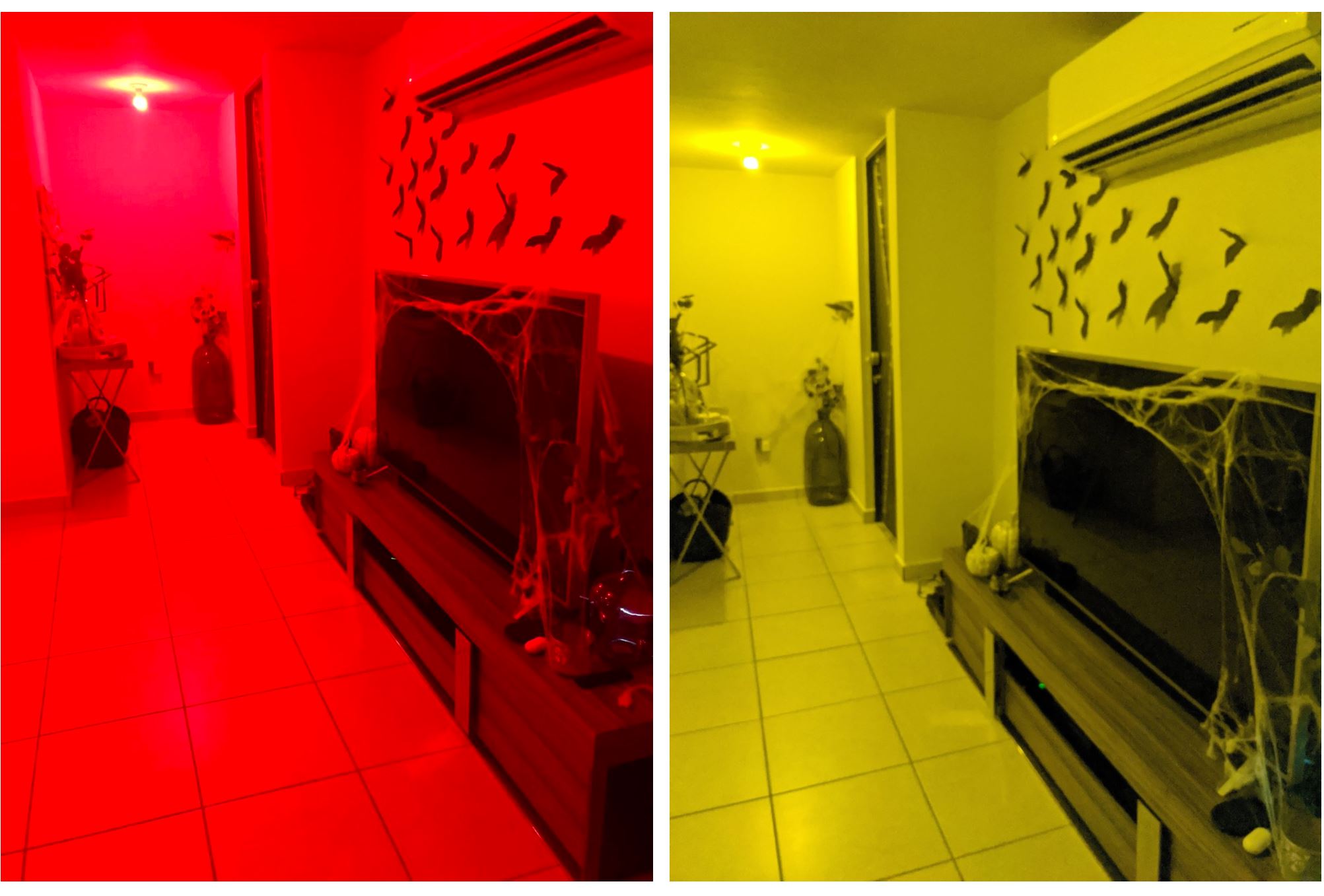 The Pixel 4’s camera auto-corrected the colour of the user’s room due to its white balance.

I haven’t experienced this problem myself, though Android Police encountered a similar issue that changed a red curtain to a light pink colour. To put this issue in perspective, Pixel 3 does a significantly better job of correcting white balance in comparison to the Pixel 4.

It’s unclear why this happens, but Google did work on trying to improve the white balance on the device with artificial intelligence (AI) and its own algorithms.