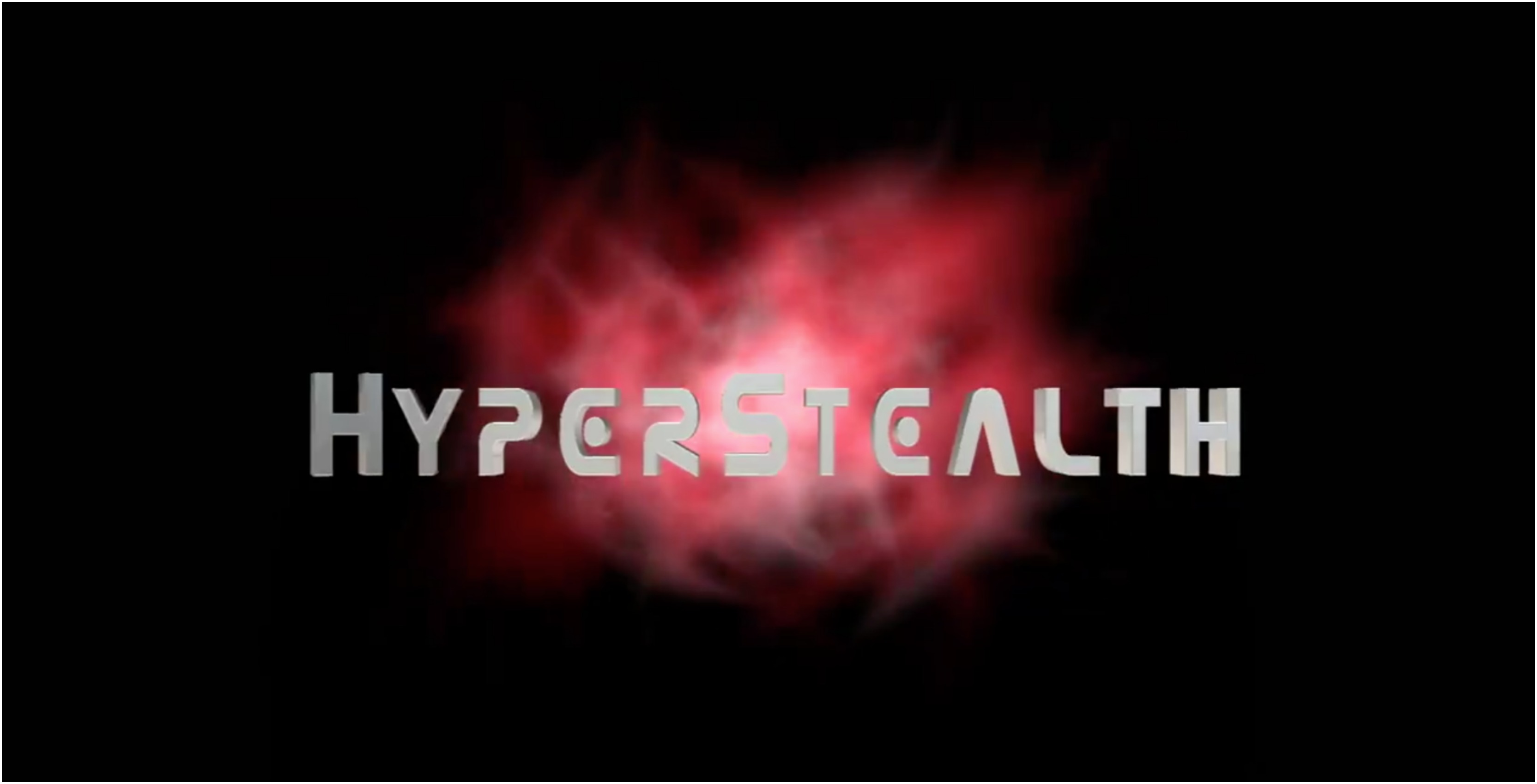 A Canadian company has created an invisibility shield that is able to hide people, cars, buildings and spacecrafts.

The shield has been named the “Quantum Stealth.” It’s made out of a light-bending material that is paper thin and can be used to hide objects of different sizes.

The company, HyperStealth Biotechnology Corp, is based in British Columbia and manufactures military camouflage uniforms.

HyperStealth says the shield can make a subject appear invisible in a number of different spectrums. For instance, heat-sensing cameras would be unable to detect if someone of something is behind the shield.

Guy Cramer, the CEO and president of HyperStealth, has said that the company has been demonstrating the shield to Canadian and United States military since 2011.