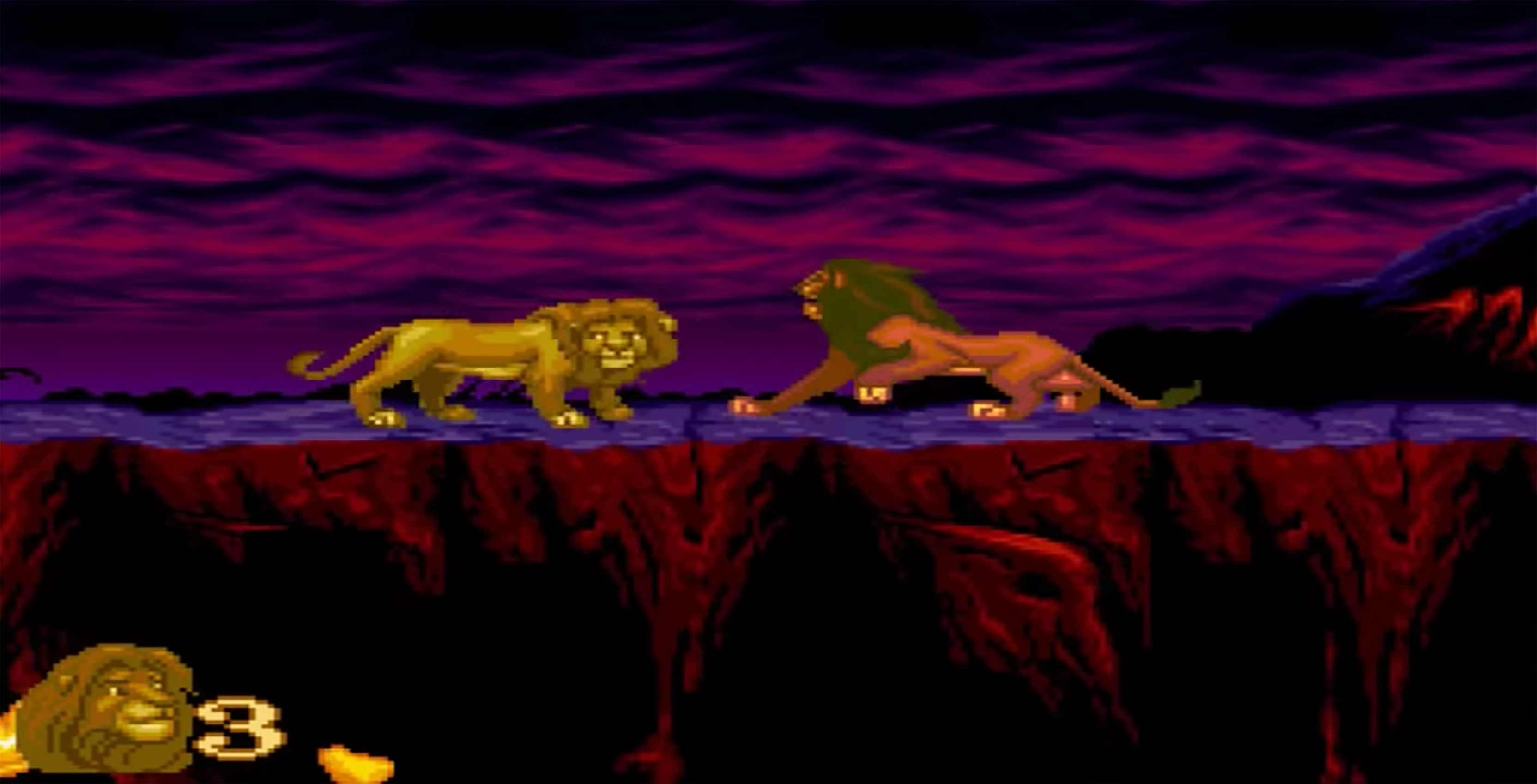 Classic 16-bit Disney games Aladdin and The Lion King will see a physical re-release on the PlayStation 4, Xbox One and Nintendo Switch, as well as older-generation consoles SNES and Sega Genesis.

As the names suggest, Aladdin and The Lion King are game tie-ins to Disney’s animated films of the same name from 1992 and 1994, respectively. 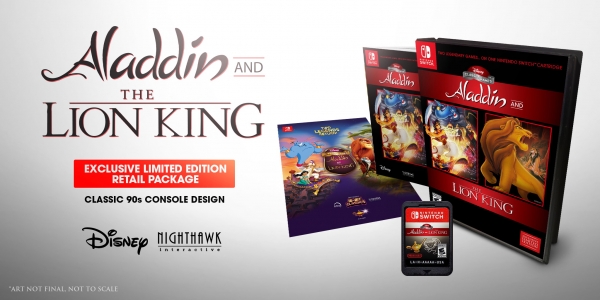 The PS4, Switch and Xbox One versions of the game will be bundled together as Disney Classic Games: Aladdin and The Lion King and sold for $39.99 CAD. Pre-orders are now open on Best Buy and EB Games Canada‘s websites.

These versions of the game include new features like a rewind option, 1080p visuals, a museum to view artwork and trivia and a ‘Final Cut’ with tweaked difficulty and camera settings.

Disney Classic Games: Aladdin and The Lion King will launch on October 29th, 2019. 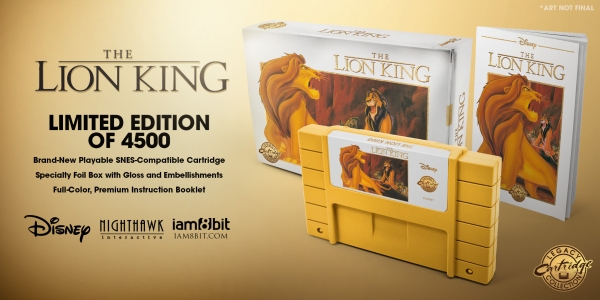 Meanwhile, publisher Nighthawk Interactive is also reproducing physical cartridges of the games to sell in special packages for the Genesis and SNES.

These will see a limited release of 4,500 units each and include a variety of physical goodies: