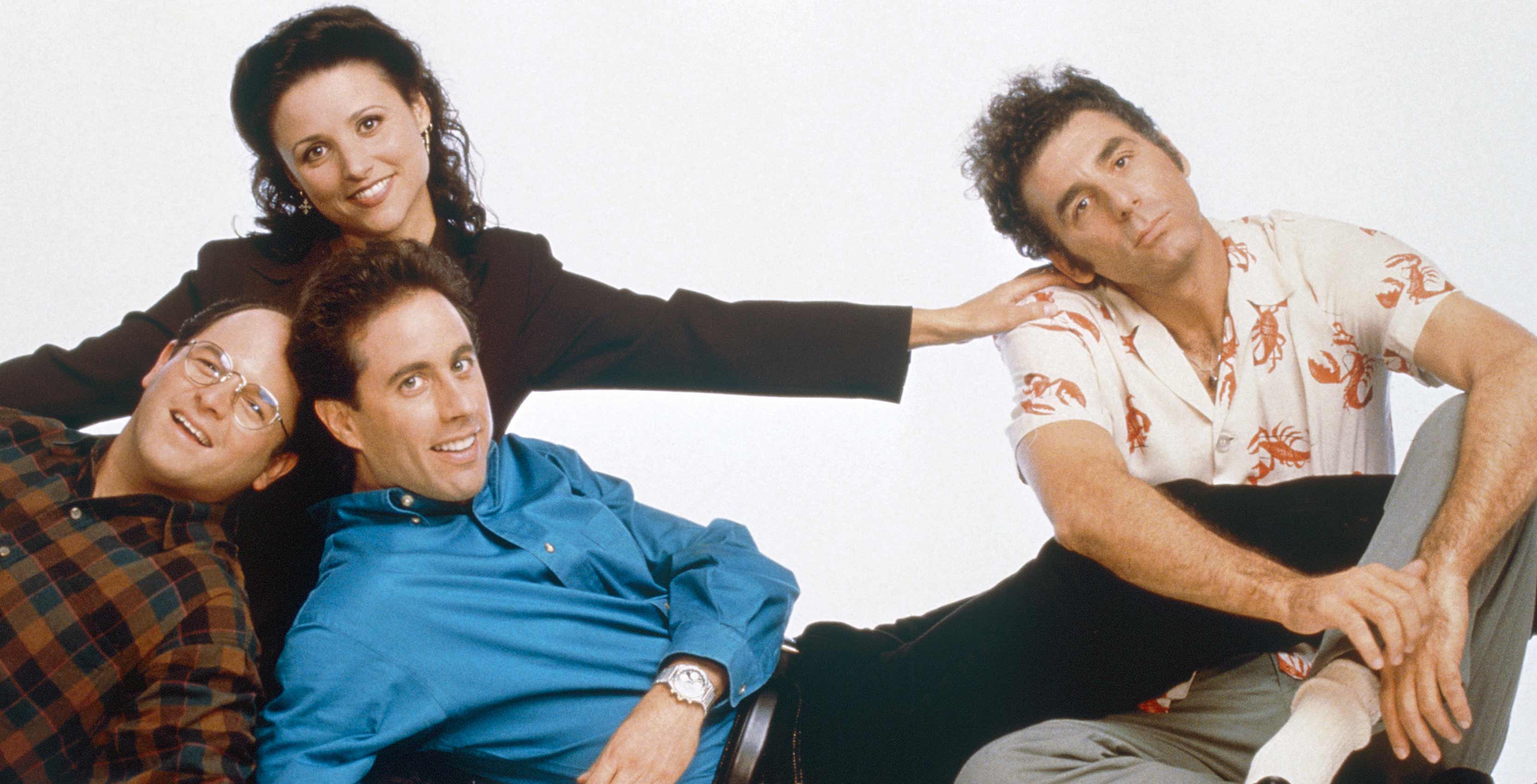 Crave and Sony Pictures Television will hold a free screening of Seinfeld in Toronto to celebrate the sitcom’s 30th anniversary.

The series’ pilot episode aired on July 5th, 1989. All nine seasons of the show are streaming on Crave.

The screening will be held at the TIFF Bell Lightbox on November 5th at 7pm. Tickets can be found on the TIFF website. A maximum of four tickets can be claimed per person.

Last month, Netflix confirmed that it acquired the global streaming rights to the entire Seinfeld series. That won’t take effect until 2021, however, so Crave subscribers can continue to enjoy the show for now.