Sony kicks off two-week Halloween sale on the PlayStation Store 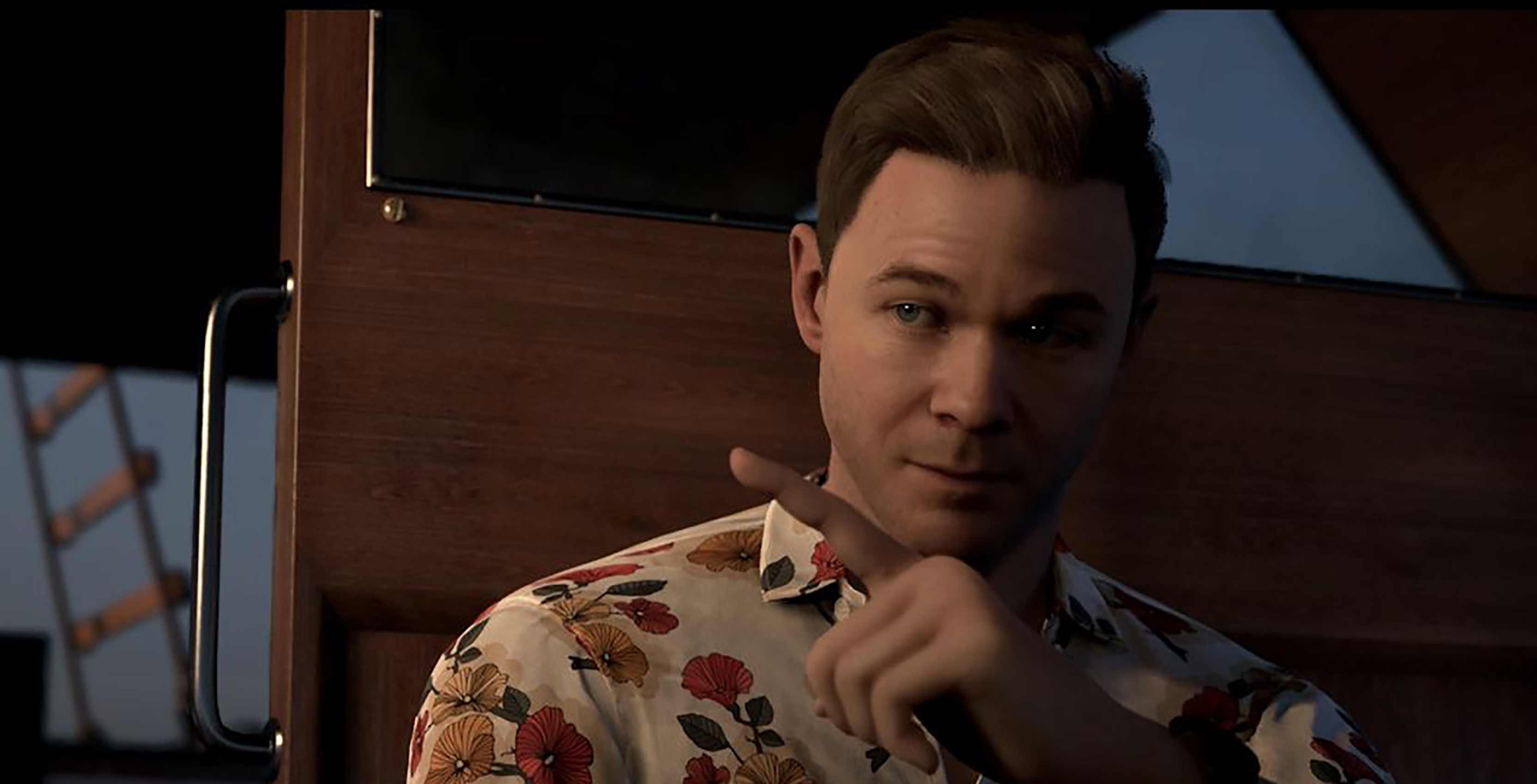 Sony has launched a two-week Halloween-themed sale on the PlayStation Store.

Now, gamers can save on more than 200 PlayStation 4 games — many of which are either outright horror games or at least feature some spooky elements.

It’s worth noting that The Forest was developed by Vancouver-based studio Endnight Games, while Man of Medan features the voice and likeness of Richmond, B.C.’s Shawn Ashmore.

The full list of Halloween deals can be found here. The sale runs until November 1st.