The new titles include The Lost Vikings and Street Fighter 2 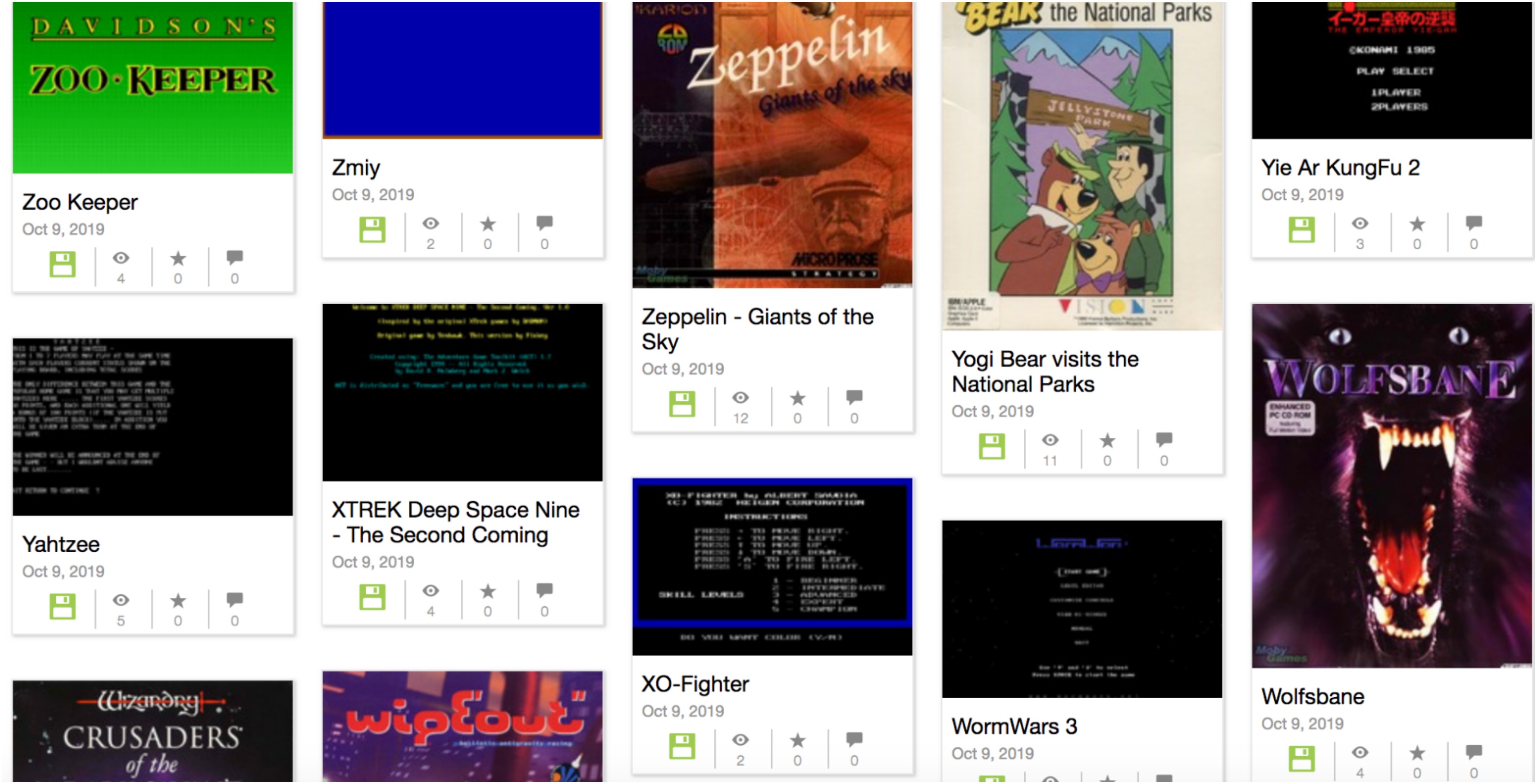 The Internet Archive has recently added around 2,500 more old playable PC games to its extensive database.

The titles includes independent games along with long-forgotten popular releases, according to Internet Archive. Internet Archive has said this is its biggest update yet, and that it includes games from decades ago.

You can see the full list of newly added games on the database.