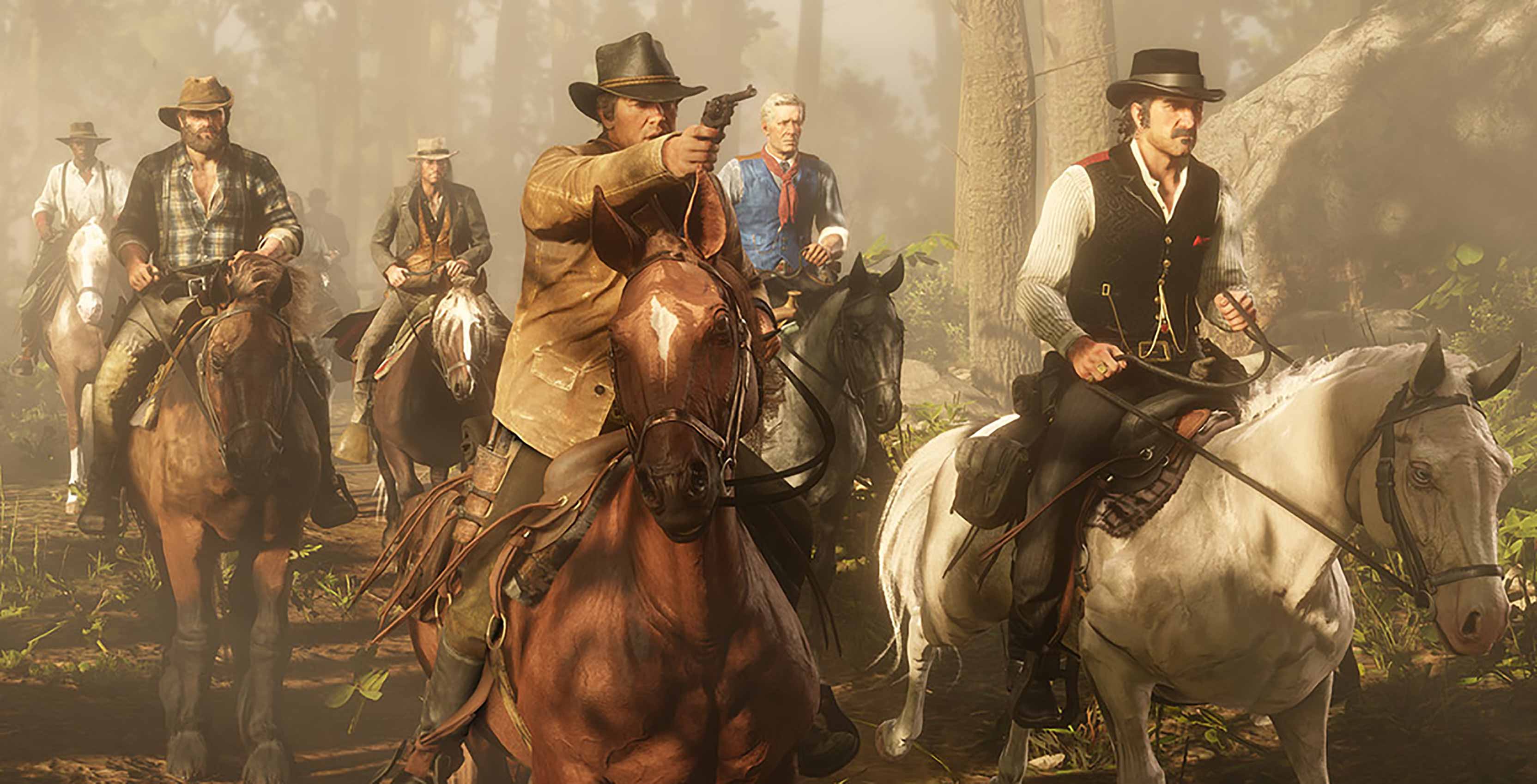 Rockstar Games has announced that Red Dead Redemption 2 will launch on both PC and Google’s Stadia streaming service in November.

The open-world Western epic will hit PC on November 5th, while the Stadia version will be a launch title when Stadia debuts sometime in November.

Red Dead Redemption 2 launched on PlayStation 4 and Xbox One in October 2018 and has gone on to become a massive critical and commercial success. The game’s PC port is particularly noteworthy since the first Red Dead Redemption, released on consoles in May 2010, never actually made its way to the platform.

Rockstar says the PC version of Red Dead Redemption 2 will feature “a range of graphical and technical enhancements for increased immersion along with new Bounty Hunting Missions, Gang Hideouts, Weapons and more.”

The game will be available on a variety of digital marketplaces, including the Rockstar Games Launcher, Epic Games Store and the Humble Store. Pre-orders will begin on the Rockstar Games Launcher on October 9th. Anyone who places a pre-order between the 9th and 22nd can get a free upgrade to the Premium Edition of the game or save $20 on the Special and Ultimate Editions.

Further, users can choose two of the following games to get for free with their pre-order:

Pre-orders will begin on other marketplaces on October 23rd. Red Dead Redemption 2 will also come to Steam sometime in December.