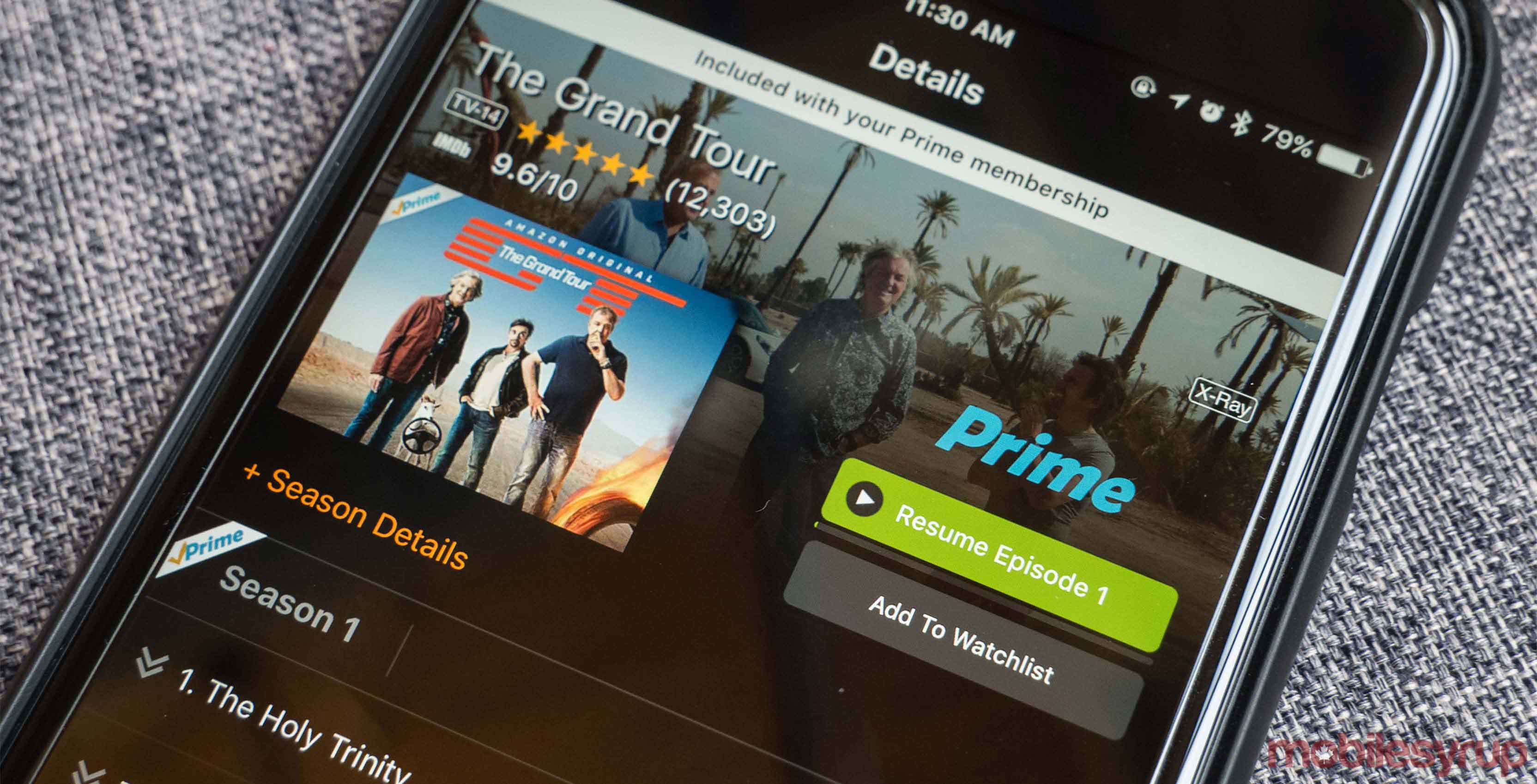 Reports on Twitter state that when trying to update Prime Video an error appears notifying that the app has been removed from the app store by the developer.

A few members of the MobileSyrup team, along with myself, attempted to find Prime Video in the Canadian App Store and the app doesn’t show up in search results. If you already have Prime Video on your iPhone, the app still works.

It’s unclear why the app was pulled from the iOS App Store. MobileSyrup has reached out to Amazon for more information.

Update 09/04/2019: The issue is reportedly related to a technical problem and Amazon Prime video should appear again in both app stores soon.

Amazon is jumping right into its pre-holidays sales event