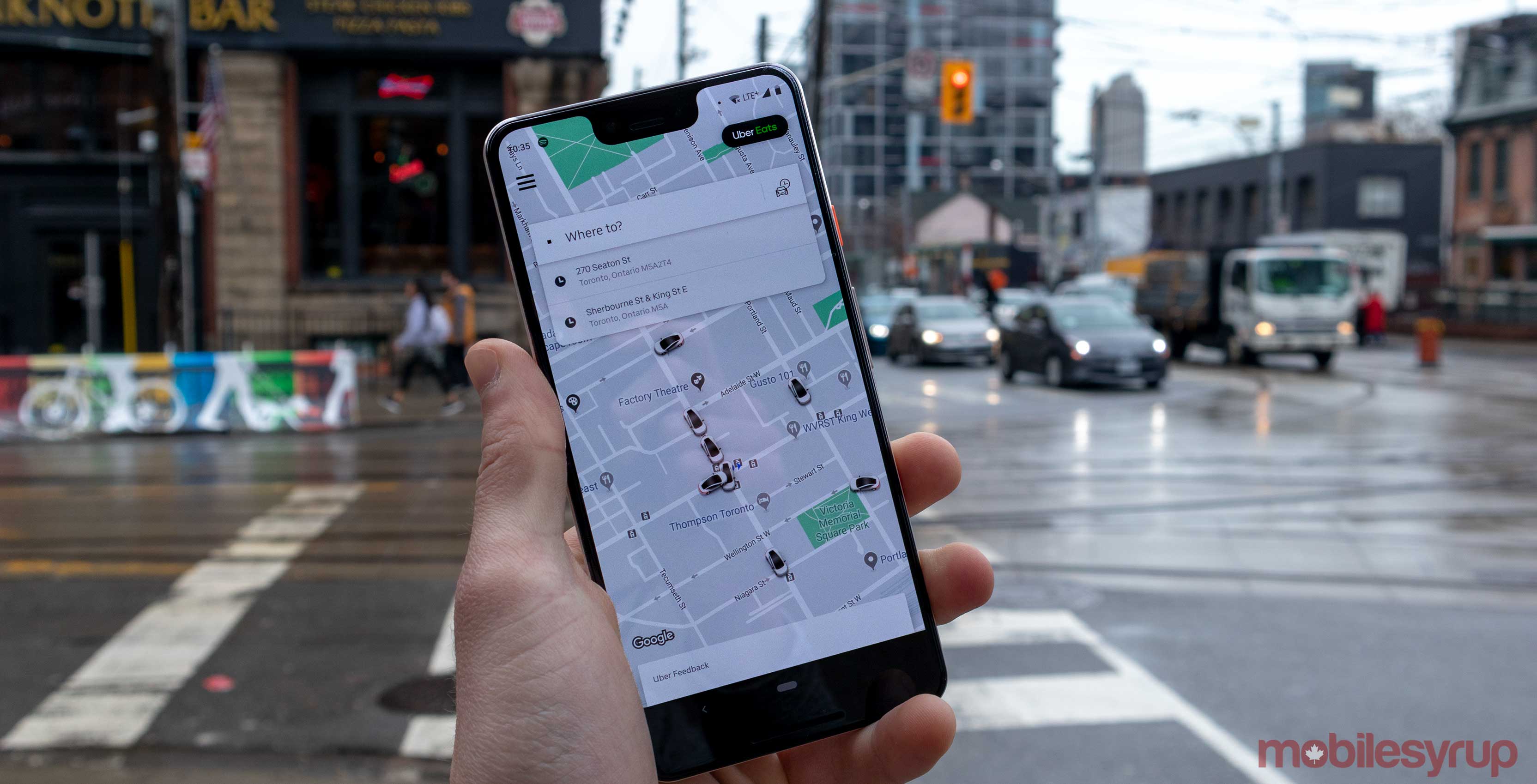 Vancouver city council has approved a number of regulations for ride-hailing services, including a 30 cent fee for every trip in the Metro Core area.

The idea behind the fee is to manage congestion, as the fee is only in place from 7am to 7pm.

There will also be an additional 30 cent provincial fee for all trips taken at any given time in British Columbia. The money is said to support accessibility, as reported by CBC News.

Both of these fees will not apply accessible vehicles.

Along with two fees, ride-hailing companies will also have to set a minimum rate that is the same as taxi companies. This ranges from $3.25 to $3.95 CAD.

British Columbia’s regulations regarding ride-hailing allow municipalities to put additional rules on companies working in their area. However, it doesn’t allow them to withhold business licences.

A point of disagreement between the councillors was the city staff’s proposal of a $100 CAD annual business licence for each driver.

City staff acknowledged that taxi drivers’ annual fees will be lowered to $100 CAD from $616 CAD in order to level the playing field between the two services.

The council decided to revisit the idea of the $100 CAD fee in six months after they discuss it with other municipalities.

Ride-hailing services are expected to start in Vancouver by the end of the year.

Additionally, Lyft recently announced its intention to operate in Vancouver and has appointed its first general manager for the area.