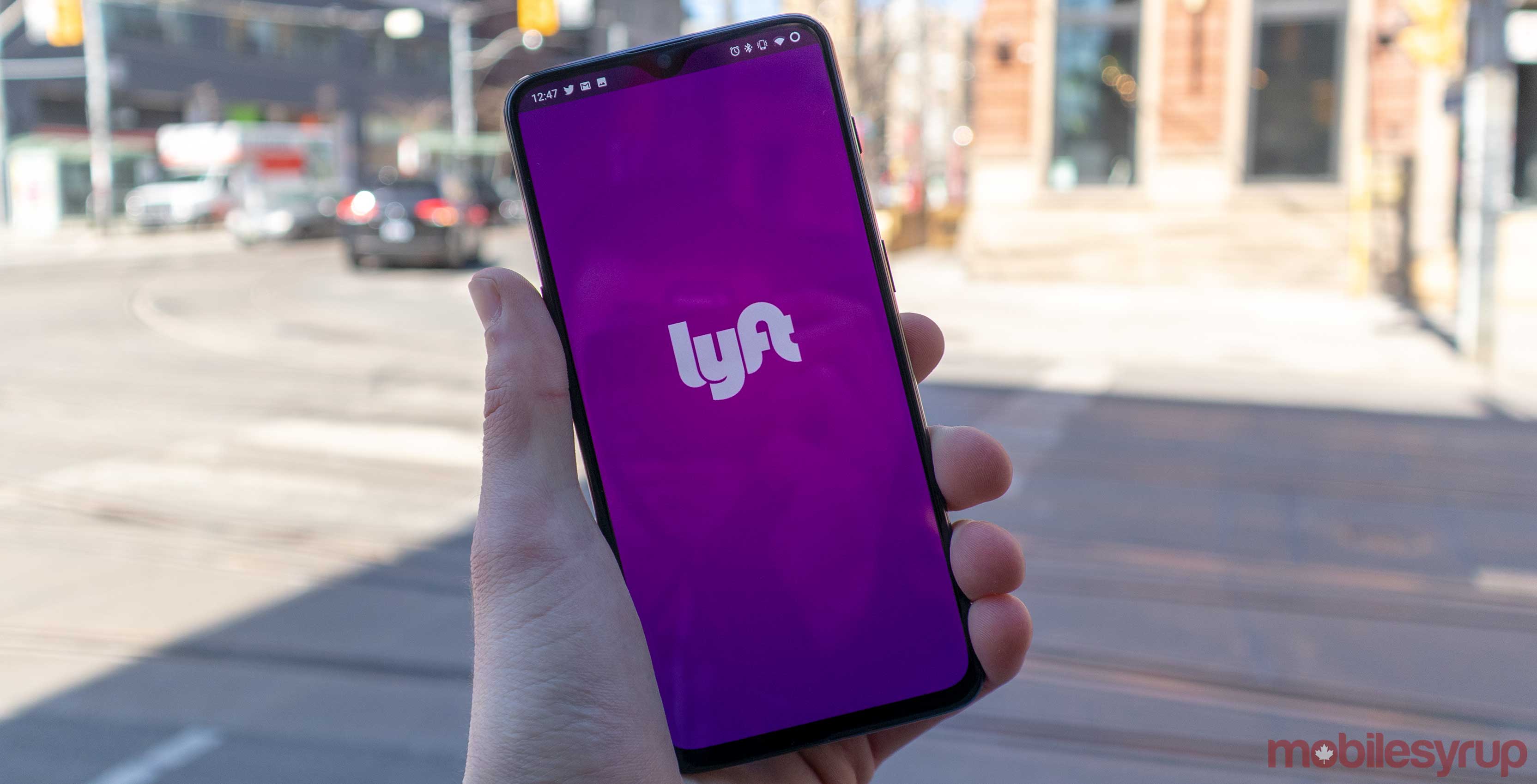 Ride-sharing company Lyft announced its intention to operate in Vancouver and has appointed its first general manager for the location.

Lyft said in a press release that Peter Lukomskyj will lead operations, driver and passenger acquisition, and service quality.

“His executive leadership experience at several B.C. tech companies will be invaluable as we forge ahead in bringing Lyft to Vancouver this year,” Aaron Zikfin, managing director of Lyft Canada, said in the release.

Lukomskyj has worked for Elastic Path, an e-commerce solutions company, and Quickmobile, an app for conferences and meetings.

B.C.’s NDP government has been criticized for delaying this legislation since it was first announced as part of Premier John Horgan’s 2017 election pledge. In November 2018, B.C. transportation minister Clare Trevena announced the legislation proposing to amend eight statues and allowing the province’s Passenger Transportation Board to have the ability to accept applications, as well as set rules and conditions for licensing taxis and ride-sharing companies.

Lyft is also encouraging “drivers interested in joining the community to begin the process of obtaining their Class 4 commercial licence.”

Lyft gets picture-in-picture support on Android