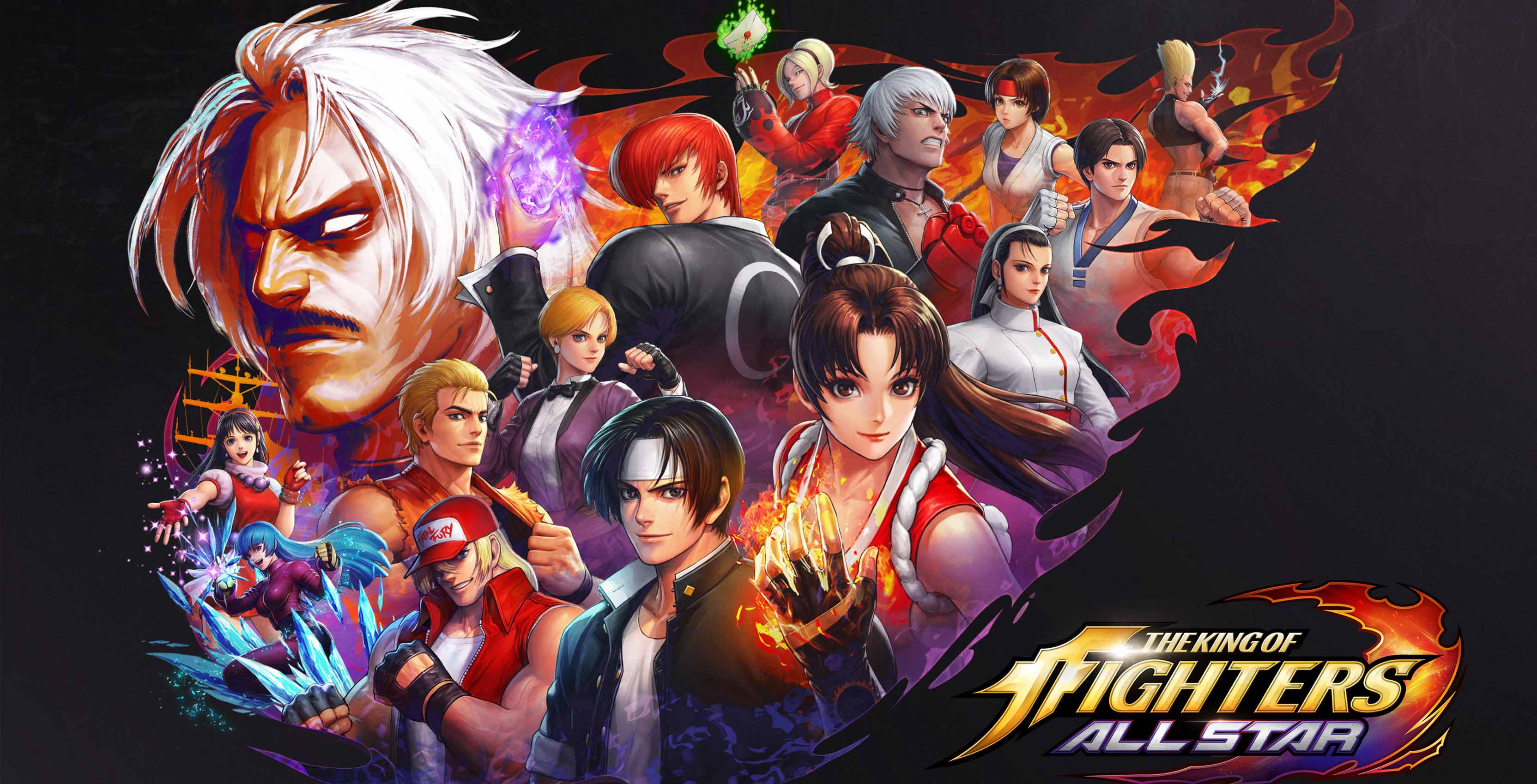 Action-RPG The King of Fighters All Star will launch worldwide on Android and iOS on October 25th.

Players will be able to level up each fighter’s skills and abilities, as well as equip stat-altering outfits. All Star supports single-player, co-op and competitive multiplayer modes.

Pre-registration for The King of Fighters All Star is now open on Netmarble’s website, with in-game rewards being offered with sign-ups.

This is a pretty big fall for SNK fighting game fans. Terry Nogard, the main character of SNK’s Fatal Fury franchise and frequent The King of Fighters star, is punching his way into Nintendo’s Super Smash Bros. Ultimate sometime in November.