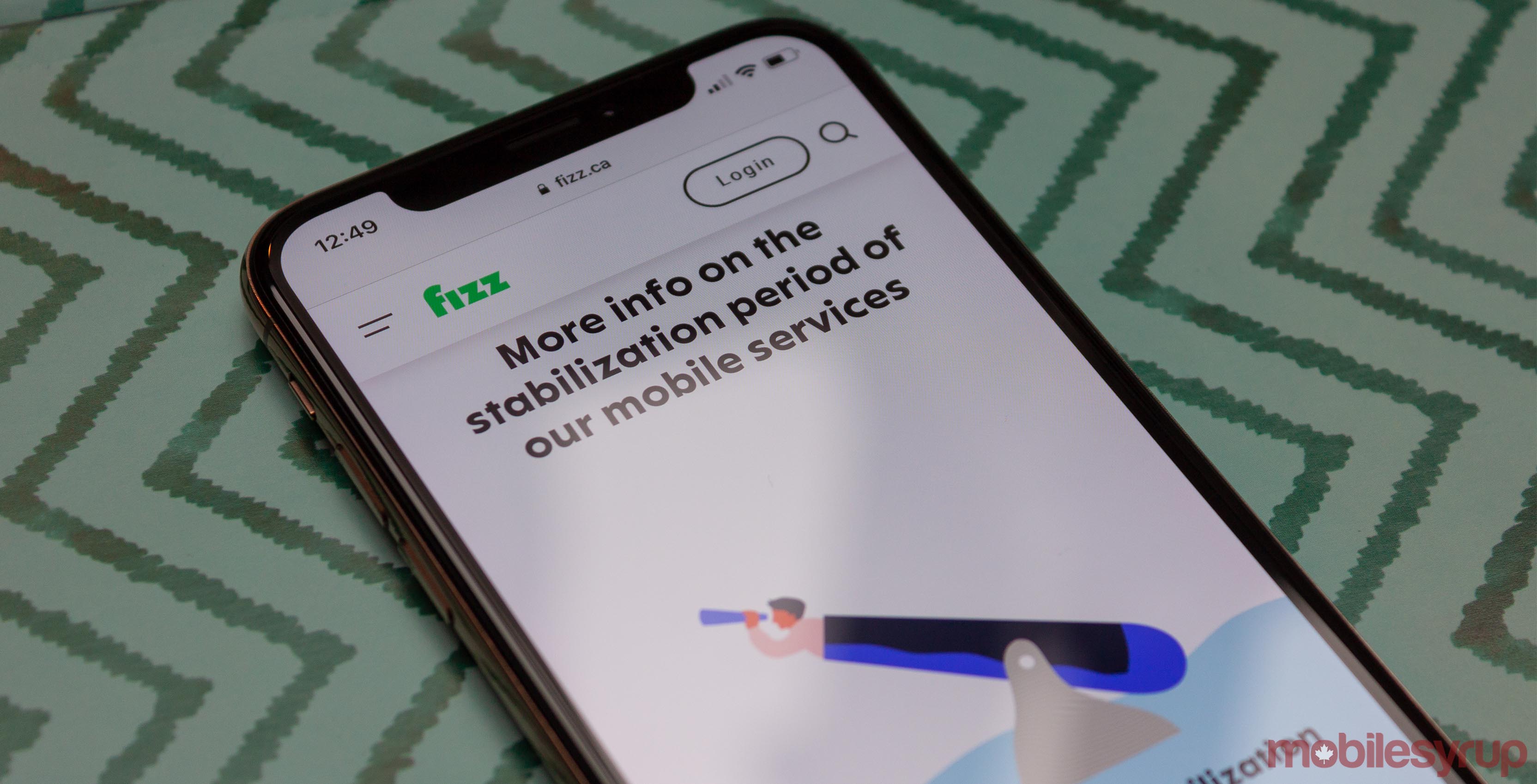 Fizz Mobile has announced that starting October 16th it will no longer be under a stabilization period.

The company began its stabilization period in April to ensure that its network was up to par. The company says its mobile services are now stable.

“Thanks to the relentless work of our teams over the last few months, our mobile services have been reinforced, and we are now confident we can offer you a product that will meet your expectations, and ours,” a spokesperson wrote in an blog post.

In April, Fizz said it was launching a different mobile service that entailed a level of risk, and that it needed time to improve its services, as previously reported by MobileSyrup. Customers were told they would be experiencing technical problems and possible outages.

Fizz says customers will be receiving an email on October 2nd with details about their mobile plans.