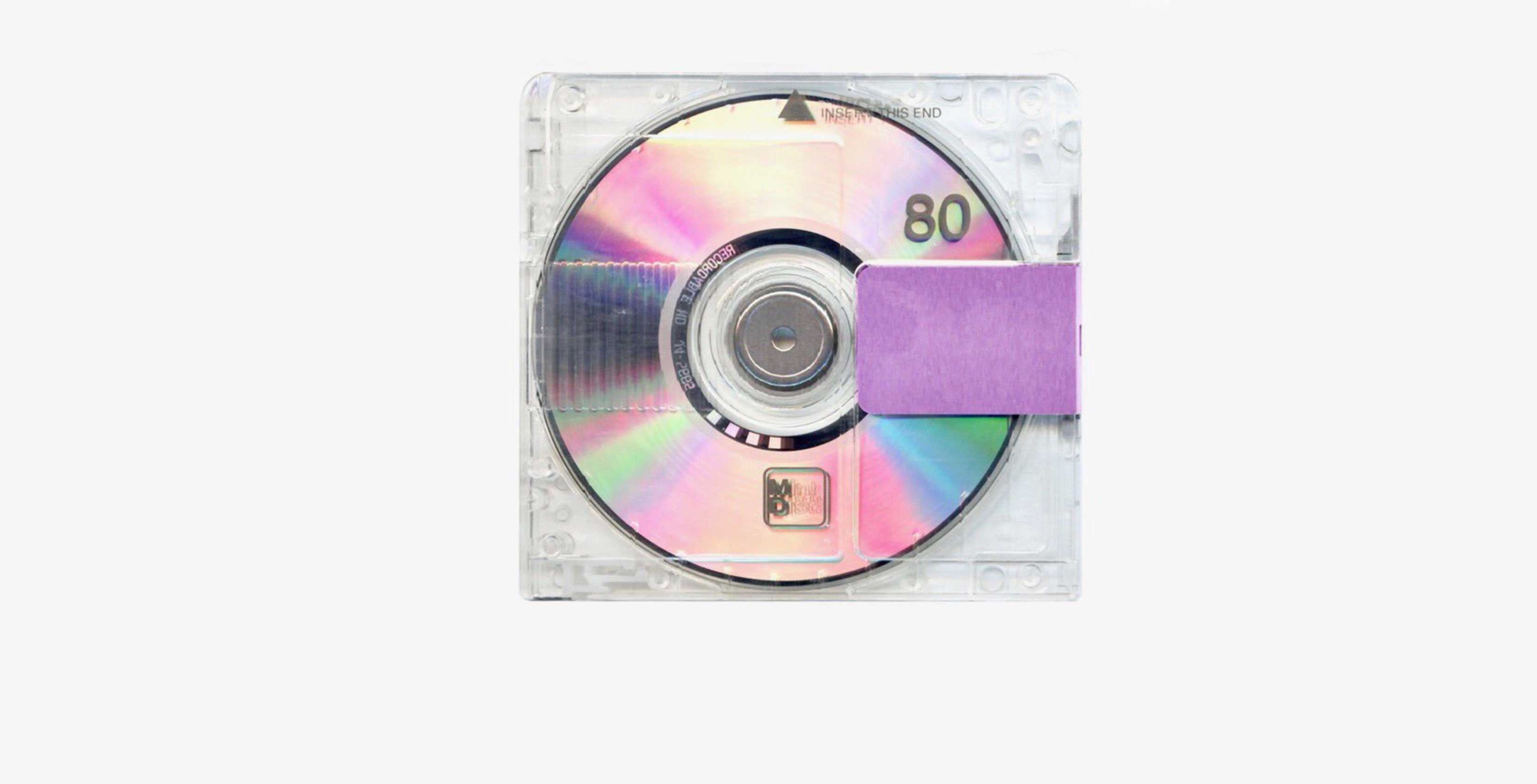 Kanye West has released a new album called Yandhi, but it’s only available on iTunes as ringtones.

The multi-talented artist has been gearing up to release a gospel themed album called Jesus is King for a few weeks, but instead, it seems like we’ve got a precursor to that project on iTunes now.

To find the new album (can we really call it an album?) you can go into the iTunes store and search Yandhi. Next, select the ‘Ringtones’ section and all nine tracks will be there. Each track costs $1.29 CAD.

Yandhi leaked as a bootleg tape online earlier this year, so it’s unclear how different the ringtones are. The album was initially slated to be released on September 29th of last year.  Therefore the mystique surrounding this weird record has even resulted in its own subreddit dedicated to finding leaks from Yandhi.

I guess all we can hope for now is that at some point the actual album releases and we can listen to the full, polished versions of these tracks.

Update 01/10/2019: There have been some reports that these tones have been uploaded by someone who isn’t part of Kanye’s team. So take this with a grain of salt since it may not be real.