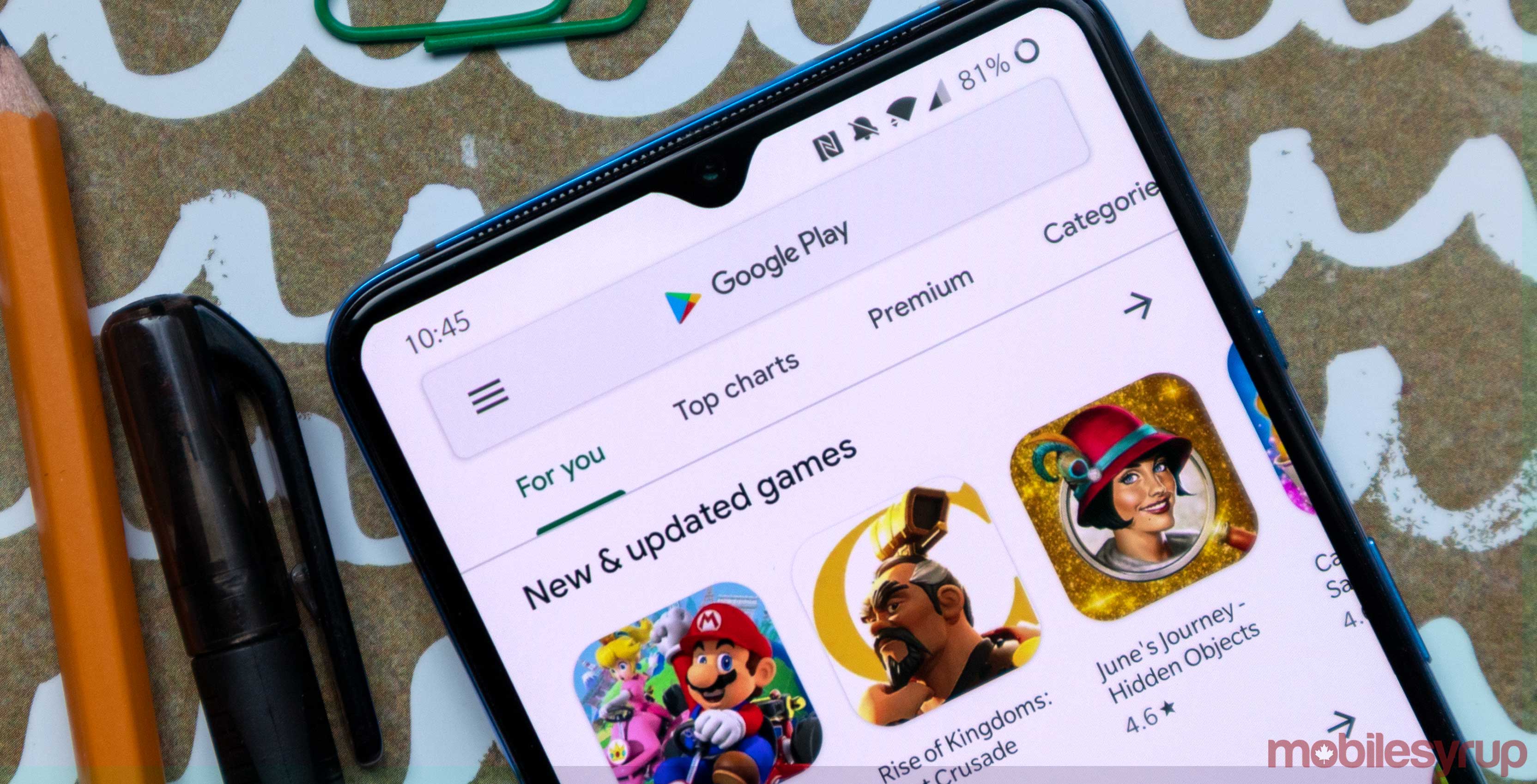 Google has secretly added a new button to the Play Store that lets users uninstall all beta apps from their phone, plus a few other handy toggles.

Google’s Play Store offers a decent beta app experience since it makes it easy to sign up for the testing phase for several apps. Generally, apps like Slack or Instagram allow users to join betas from within the store to test out new features before they get a wider rollout.

Sometimes beta apps include more software bugs than stable builds, so presumably, Google has added this new button to make it easier to get out of all the betas.

When you tap on the option which is within the Play Store’s ‘Settings’ you’ll be presented with four options.

You can also go to the ‘My apps & games’ section of the store to remove yourself from individual beta programs.